Beyond the Lens: Darien Aeldra 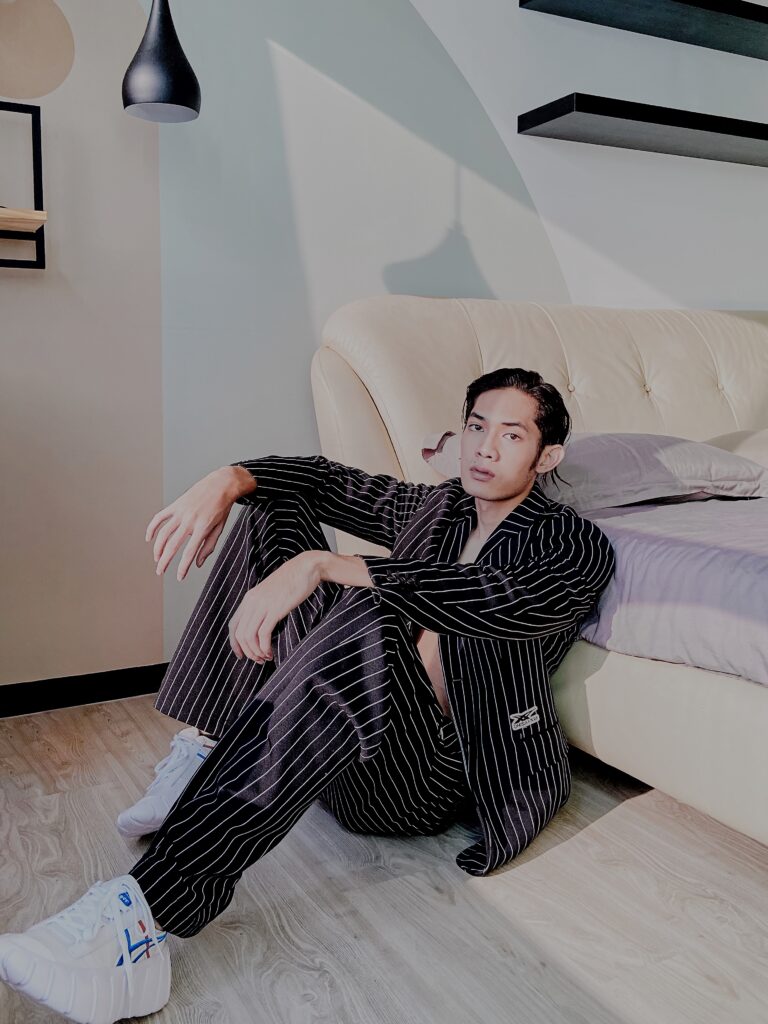 Twenty-two-year-old Darien is a face that’s relatively new to the fashion scene. He first started dipping his toes in modelling by posing in shoots for friends and family. In 2020, Ayman Rahim, the founder of The Models Lab KL, a boutique agency focusing on local and Asian talents chanced upon his profile on Instagram. “He reached out to me and we met over coffee and got to know each other. About two weeks later, we worked out a deal and I signed on as a model earlier this year.”

Darien has a youthful, Gen-Z approach to fashion, favouring clothes that are comfortable and unrestricted when he moves around. He looks to South Korean rapper DPR Live for style inspiration. “I like what he’s doing in terms of fashion and his eclectic streetwear approach to style. I can see myself wearing most of his looks. I also think that A$AP Rocky has a great sense of style,” Darien shares.

While he enjoys his current career choice, Darien didn’t always think about becoming a model. “Growing up, I never would have thought it but people have always pushed me towards that direction and encouraged me to try it out. So I started going for shoots and the rest happened naturally. Otherwise, I’d probably be working in interior design. I like designing and playing with colours.” With the world previously on pause, Darien kept himself busy by learning how to build bicycles. “I took one fully apart and learned how to reassemble it. Thankfully, it worked!” he muses. 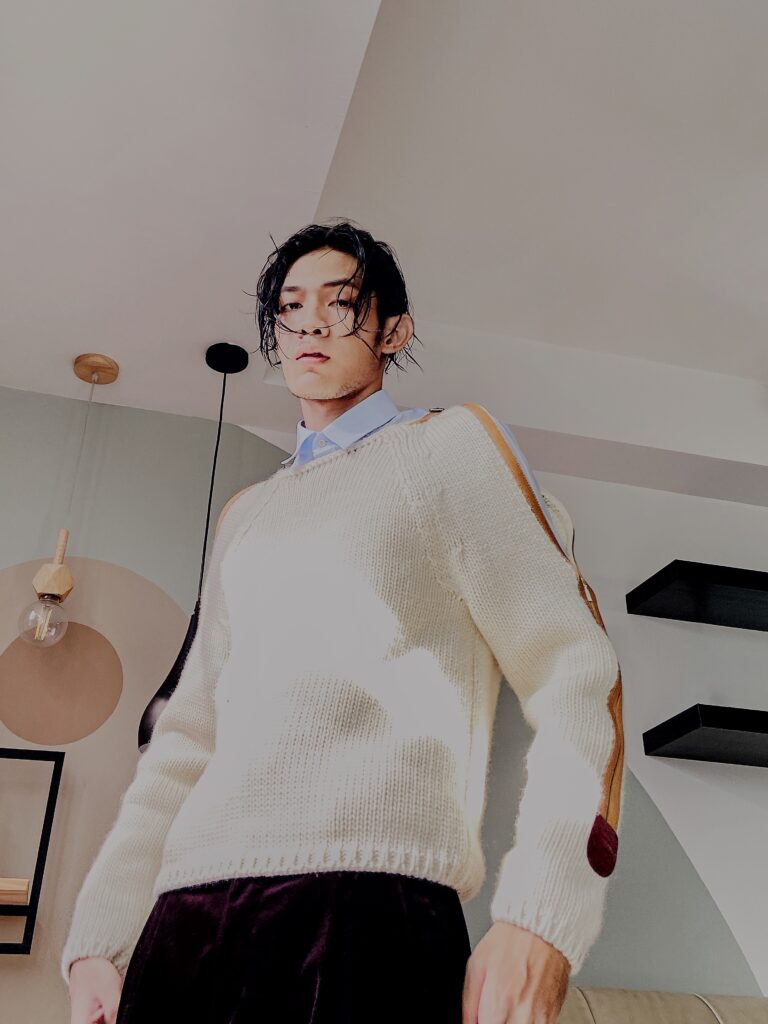 Crewneck sweater, shirt (worn inside); and shorts; all from Gucci

Darien is also a budding musician and plans to drop his own music soon. As for his hopes for the world of fashion, he shares, “I would love to do more shoots and for the opportunity to do totally experimental projects.”