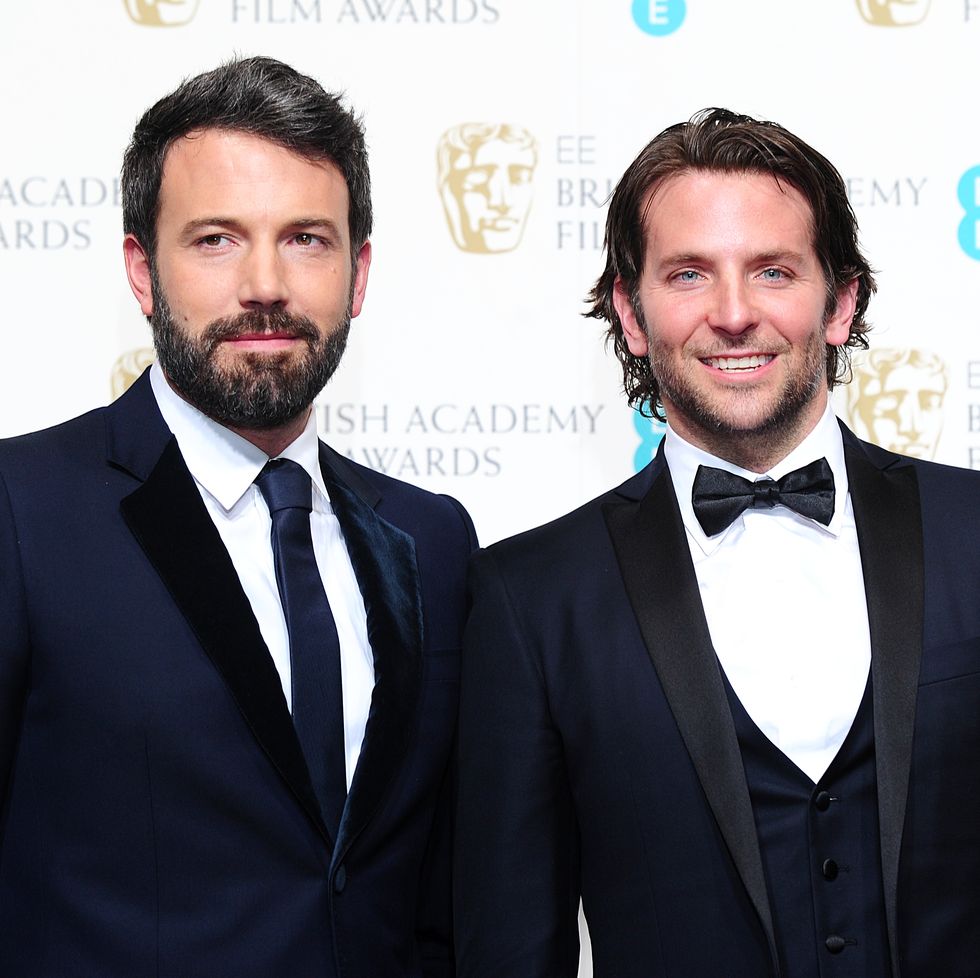 Ben Affleck continued to open up about his recovery from alcohol addiction in a recent interview with Good Morning America. The Academy Award winner spoke candidly about feelings of regret and his support system, which includes fellow famous pals Bradley Cooper and Robert Downey Jr.

“There are things that I would love to go back and change,” he told the outlet. “I have regrets. I made plenty of mistakes, some big, some small. I wish I could go back in time and change all kinds of things, but I can’t.”

The Gone Girl star mentioned that his friends have assisted him greatly on the road to recovery. “Bradley and Robert have been really helpful to me and really supportive,” Affleck said. “They’re wonderful men.”

Brad Pitt, who has also increasingly opened up about his path to sobriety, once credited Cooper for helping him as well. While accepting an award at the National Board of Review Annual Awards Gala last month, Pitt spoke candidly of his relationship with the A Star Is Born actor. “I got sober because of this guy, and every day’s been happier ever since,” Pitt announced. “I love you, and I thank you.”

As for Affleck, where does he see himself in five years?

“Five years from now, Ben Affleck is sober and happy, and sees his kids three and a half days a week, and has made three or four movies that are interesting to him,” he said during his GMA interview. “[And] directed two [movies] that he’s hopefully proud of and is in a healthy, stable, loving, committed relationship.”