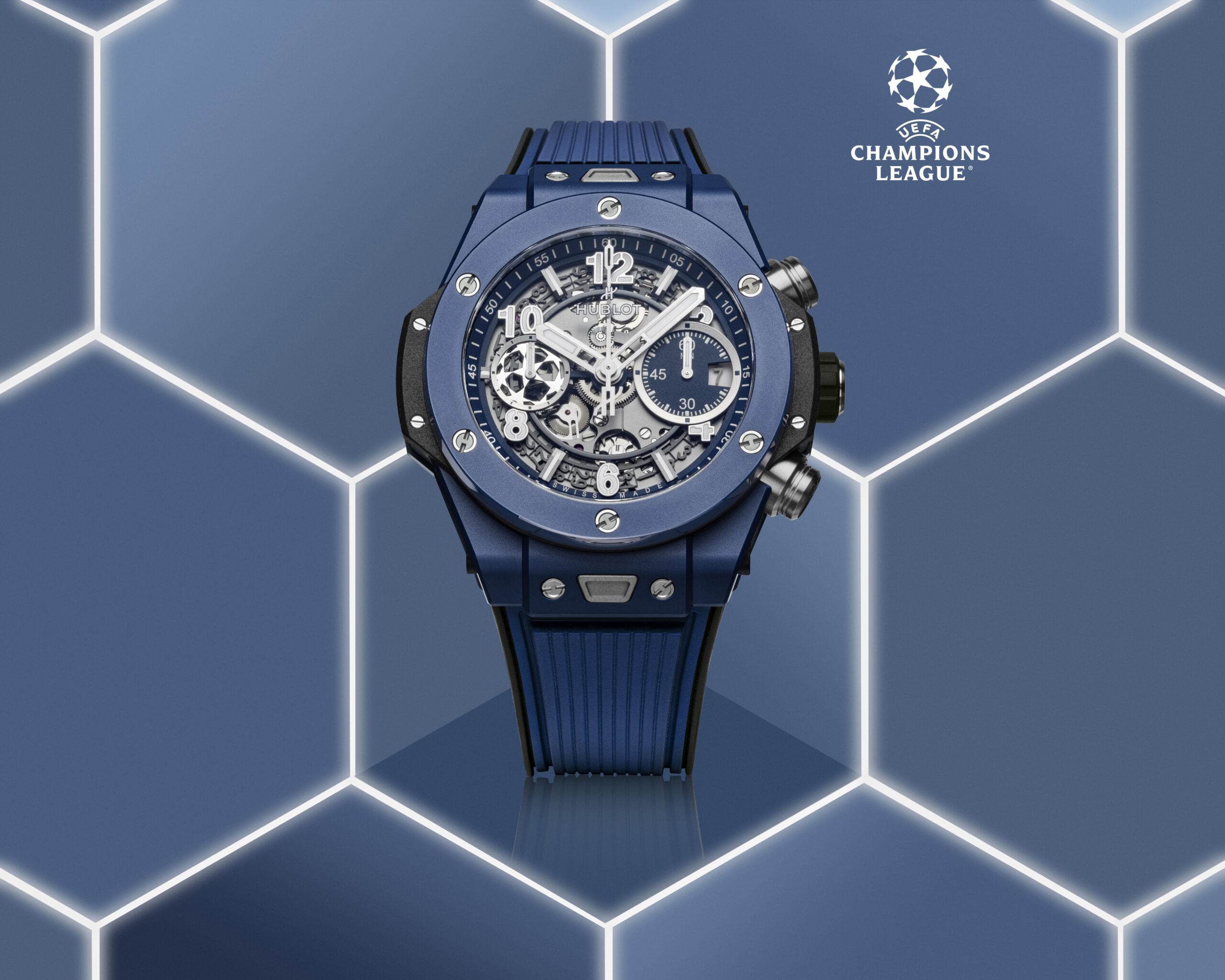 Hublot is celebrating seven years as the official watch for the UEFA Champions League with a new limited-edition Big Bang timepiece. 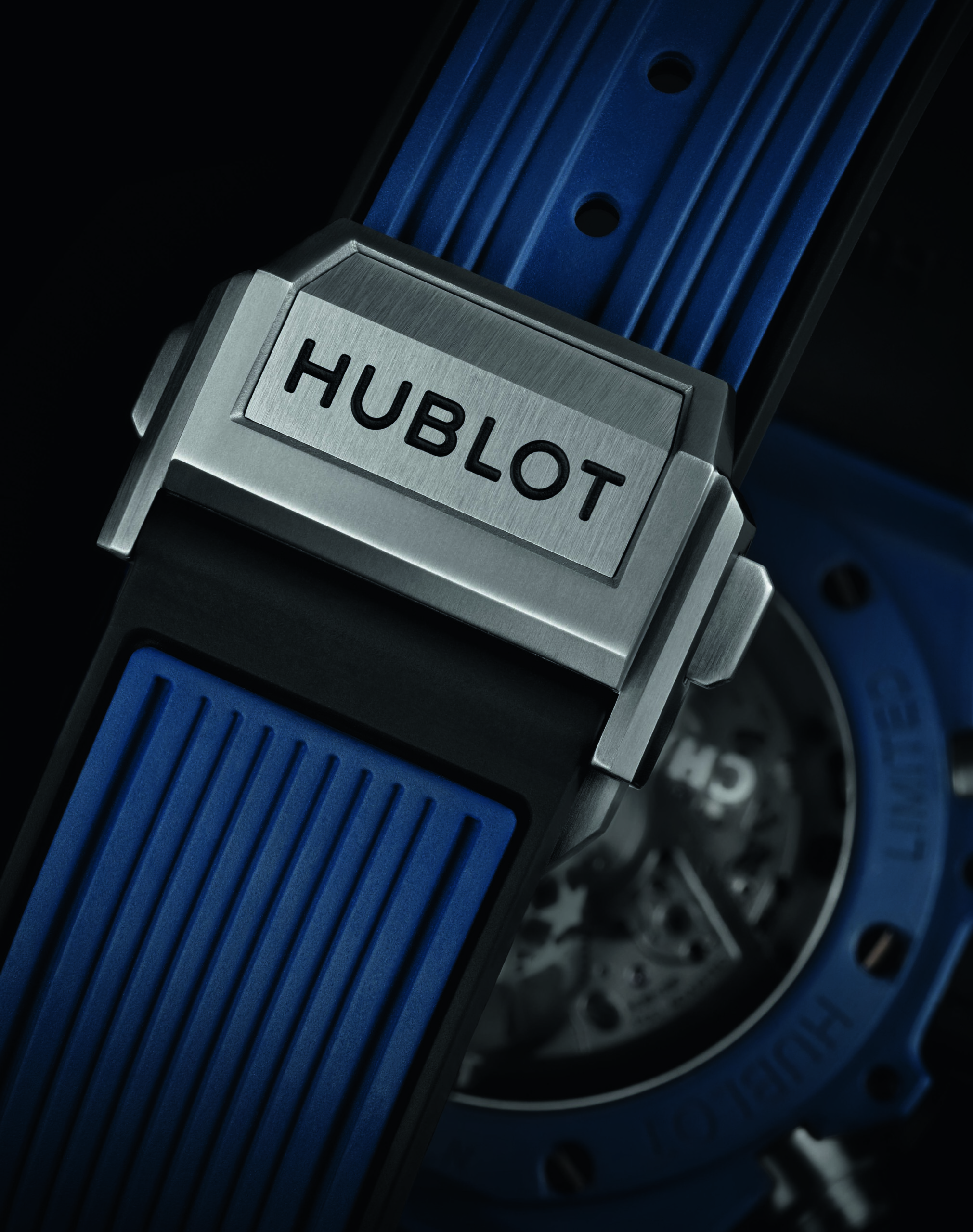 “With the Big Bang Unico UEFA Champions League,” says Ricardo Guadalupe, Hublot CEO. “The best moments in football will be etched in your memories. Ask anybody to recount their key moments – they are always associated with a particular day, minute, second, sometimes hundredths of a second. In football, it’s scoring in the 15th minute, equalising 3 minutes before the final whistle, or the minute which marked a tactical change at a crucial moment in the match.” 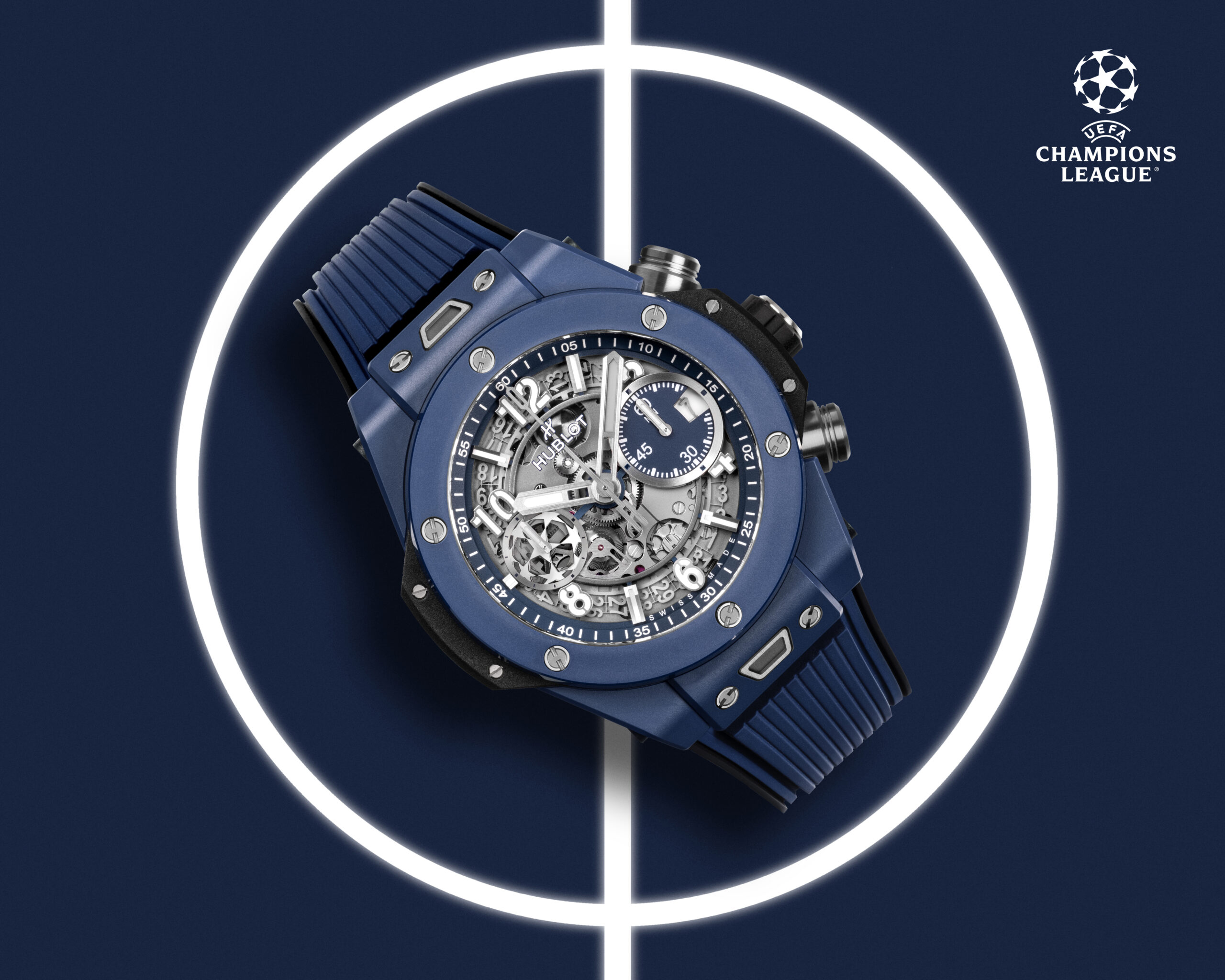 Following a partnership with the UEFA Euro tournament in 2008, Hublot went on to become both the Official Timekeeper and the Official Watch of the UEFA Champions League and the UEFA Europa League since 2015. Hublot has become synonymous with football and is a common sight on the touchline of global fixtures as well as on the wrists of refs.

All images courtesy of Hublot.