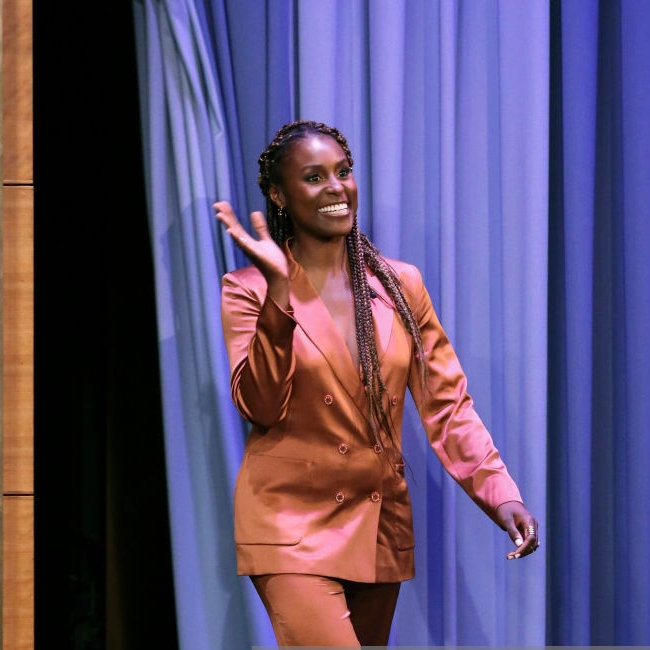 Issa Rae snuck in some shade while announcing the Oscar nominations this morning with cohost John Cho. After reading through the nominees in the Directing category, the Insecure producer and actress highlighted the fact that there were no women nominees. “Congratulations to those men,” she said with a straight face. Watch the video above.

The nominated directors are Martin Scorsese (The Irishman), Todd Phillips (Joker), Sam Mendes (1917), Quentin Tarantino (Once Upon a Time … in Hollywood), and Bong Joon-ho (Parasite). In addition to being entirely male, the group also lacks racial diversity, as Bong is the only non-white director in the list.

“Congratulations to those men.” – Issa Rae introducing the Best Director category is a MOOD. #OscarNoms pic.twitter.com/ihxnw0E6VJ

Rae’s one-liner was a subtle but necessary jab at the Academy for its failure to acknowledge female filmmakers—yet again—especially after a year when so many great releases came from women. Allow us to rattle off several surprising snubs that spring to mind: Greta Gerwig, though Little Women is nominated for Best Picture and other awards; Lulu Wang (The Farewell); Marielle Heller (A Beautiful Day in the Neighborhood), whose star, Tom Hanks, is nominated for supporting actor; Lorene Scafaria (Hustlers); Kasi Lemmons (Harriet), whose star, Cynthia Erivo, is nominated for lead actress; Céline Sciamma (Portrait of a Lady on Fire); Chinonye Chukwu (Clemency); Alma Har’el (Honey Boy); Melina Matsoukas (Queen & Slim); Olivia Wilde (Booksmart); and so many more.

Issa Rae with the line of the morning: “Congratulations to those men.” #OscarNoms https://t.co/oiECa0GgPU

Issa Rae gives the best reaction after not a single woman was nominated for Best Directing at the 2020 Oscars. #OscarNoms

“Congratulations to those men.” @IssaRae is all of us, mad about the lack of a directing nod for Greta Gerwig. #OscarNoms pic.twitter.com/of7a10qKUn

when issa rae said “congratulations to those men” after reading out the best director noms pic.twitter.com/Q4wqZCWEZk

‘congratulations to these men’ issa rae did NOT COME TO PLAY with the best directors category pic.twitter.com/eXEYYktFLL

Last year was a historic one for female directors; 10.6 percent of the top films were helmed by women, marking the highest percentage in more than a decade, according to a new study by the USC Annenberg Inclusion Initiative. That includes recognizable studio titles like Captain Marvel (co-directed by Anna Boden), Frozen 2 (co-directed by Jennifer Lee), and Charlie’s Angels (Elizabeth Banks). Still, there’s progress to be made. Only four women of color helmed a top 100 movie in 2019, and less than 1 percent of all directors in the past 13 years were women of color.

The 2020 Oscar-nominated directors are the same five nominated for directing awards for the Golden Globes and BAFTAs this year. (Mendes won for the former, while the latter winner will be announced on February 2.) Last night’s Critics’ Choice Awards saw a slightly different race, with Bong and Mendes, who tied for the win, joining Scorsese, Tarantino, Noah Baumbach (Marriage Story), Josh and Benny Safdie (Uncut Gems), and Gerwig—the only woman in the roster.

Little Women star Florence Pugh, who’s in the running for Oscar’s best supporting actress, gave her director a shout-out while responding to her own nomination. “In terms of Greta [Gerwig’s Oscar snub], I’m happy that everybody is upset,” she said, per Variety. “It’s great when you don’t need to point out the obvious. As Greta has said before, it’s been a great year for female creators and I hope this encourages a larger conversation. This is literally why Greta made the film—one about women living in a man’s world, related to money and success. This news only highlights the message of the film.” 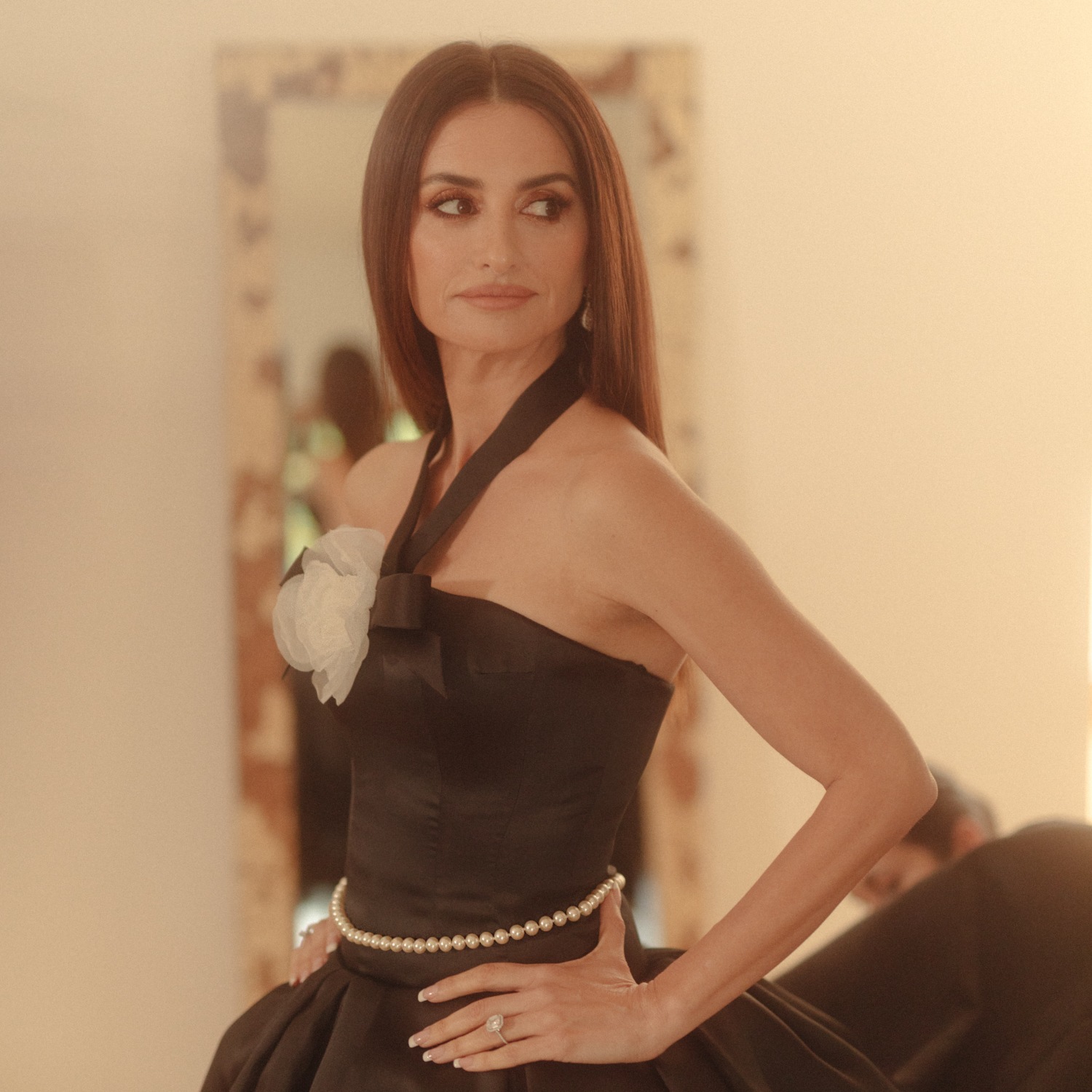 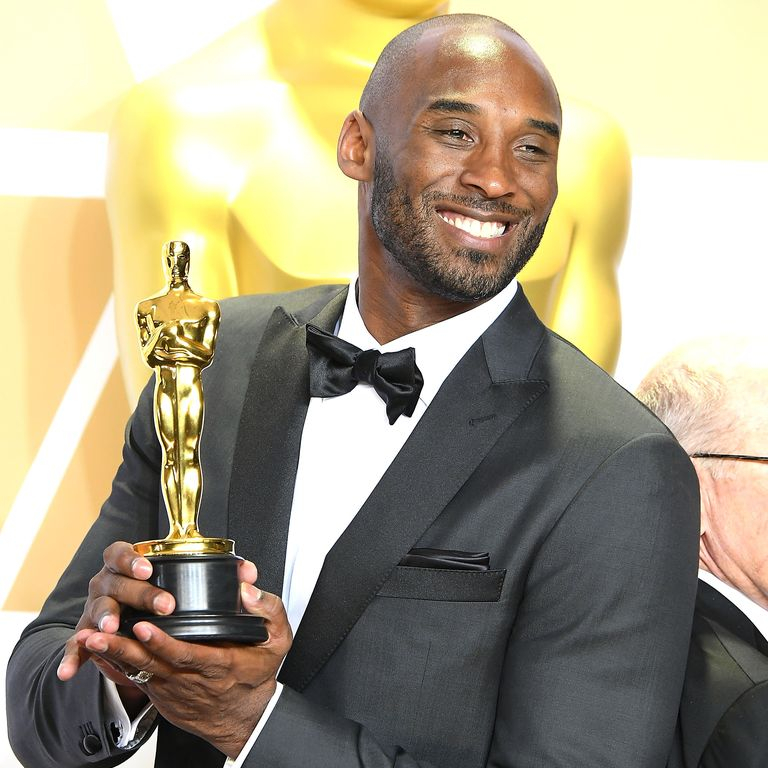 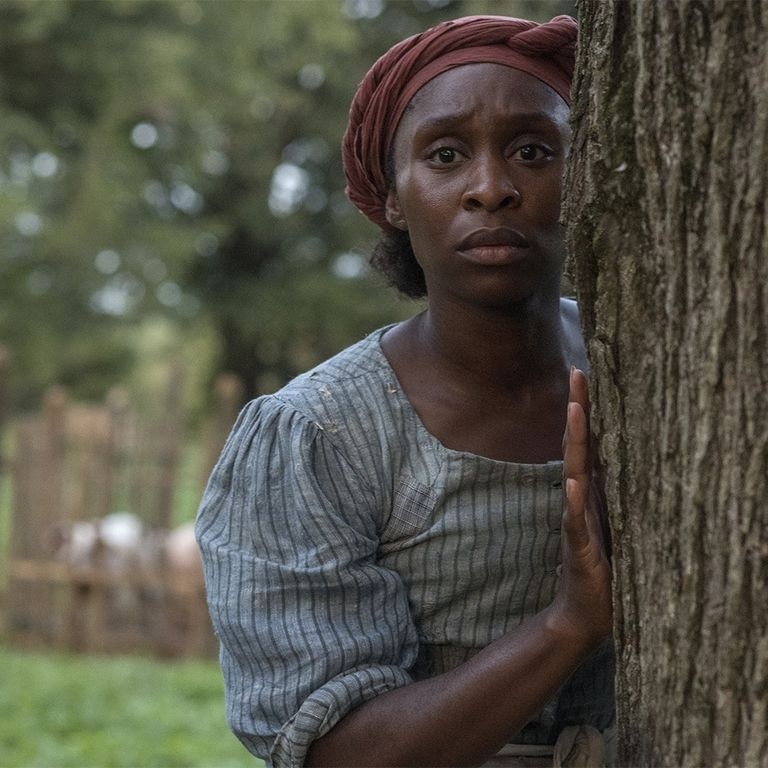 12 Snubs and Surprises from the 2020 Oscar Nominations