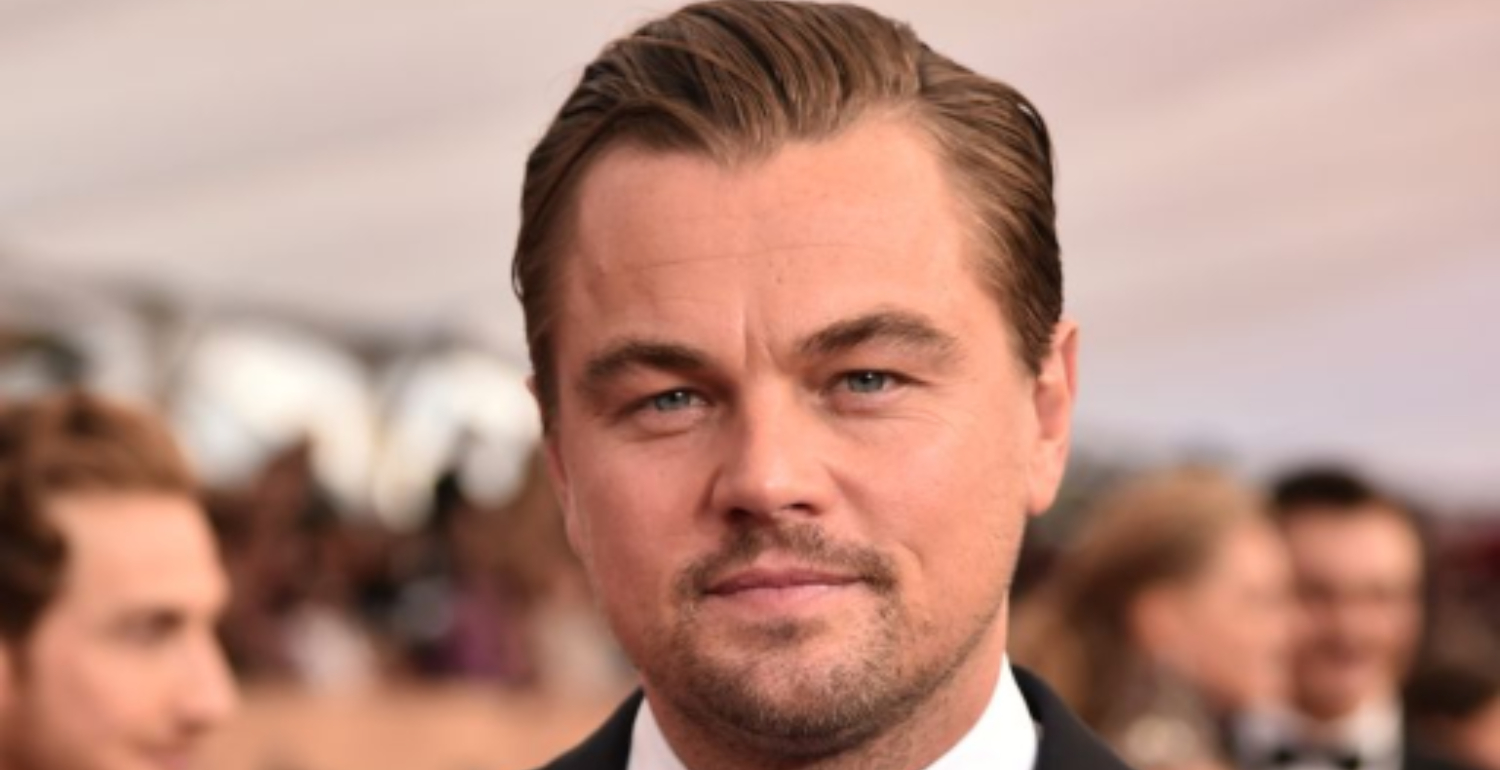 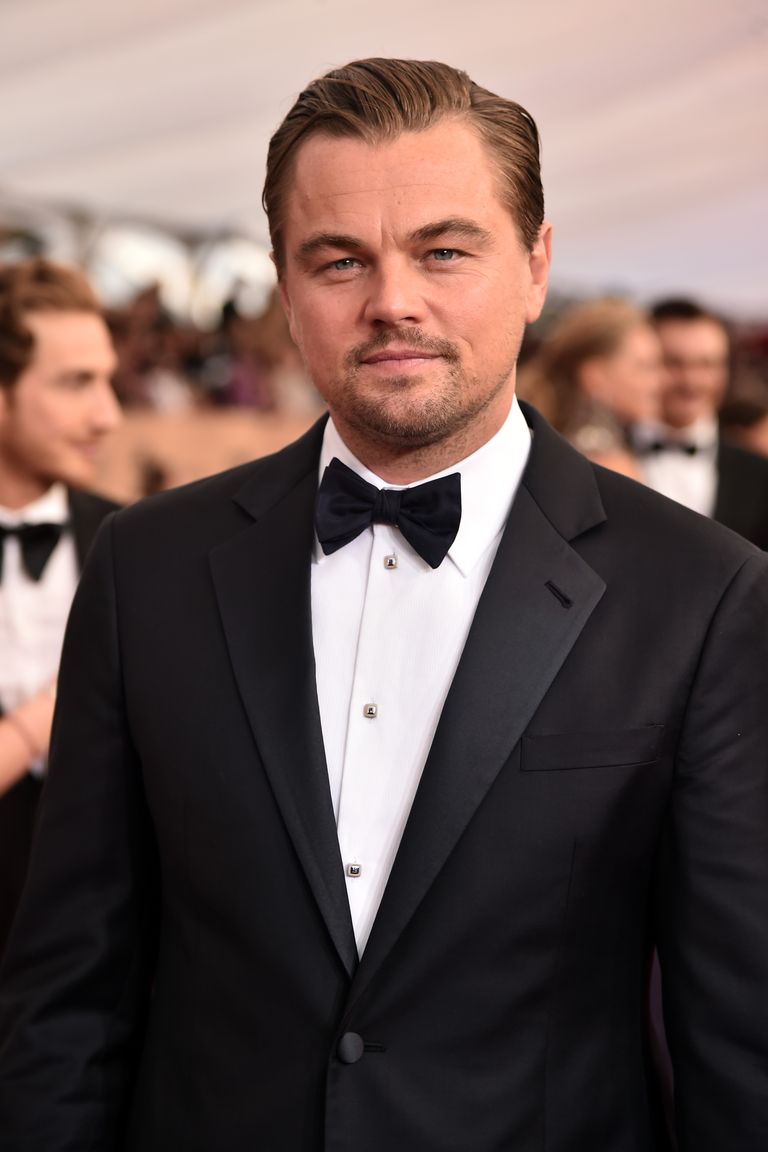 Earth Alliance, the new environmental initiative backed by Leonardo DiCaprio, has pledged $US5 million (£4.08 million) to assist in preserving the fire-ravaged Amazon, following the devastating deforestation this year.

The actor, alongside Laurene Powell Jobs and Brian Sheth, launched the Amazon Forest Fund on Sunday, announcing a $US5 million commitment to focus critical resources on the key protections needed to maintain the “lungs of the planet”.

#Regram #RG @earthalliance #EarthAlliance, launched in July by @LeonardoDiCaprio, Laurene Powell Jobs, and Brian Sheth, has formed an emergency Amazon Forest Fund with a commitment of $5 million dollars to focus critical resources for indigenous communities and other local partners working to protect the life-sustaining biodiversity of the Amazon against the surge of fires currently burning across the region. Join Us. 100 percent of your donation will go to partners who are working on the ground to protect the Amazon. Earth Alliance is committed to helping protect the natural world. We are deeply concerned about the ongoing crisis in the Amazon, which highlights the delicate balance of climate, biodiversity, and the wellbeing of indigenous peoples. To learn more or to donate, please visit ealliance.org/amazonfund (see link in bio) Photos: @chamiltonjames, @danielbeltraphoto 2017

According to the foundation’s website, it will donate funds to five local organisations working to combat the fires: Instituto Associacao Floresta Protegida, Coordination of the Indigenous Organisations of the Brazilian Amazon, Instituto Kabu, Instituto Raoni and Instituto Socioambiental.

This year, the rainforest has experienced an unprecedented surge in devastating wildfires sweeping the region at the highest rate since records began in 2013. Brazil has reported 72,843 fires in the country, an 84% increase on the same period last year. In July, deforestation spiked to a level not seen in more than a decade.

According to The Guardian, many of the fires are believed to be man-made, deliberate and illegal, including attempts by land-grabbers to destroy trees and raise the value of the property they seize. The situation is believed to have worsened, at least in part, due to Jair Bolsonaro, the Brazilian president, who has weakened environmental agency and expressed support for miners, farmers and loggers since taking office.

#Regram #RG @rainforestalliance: The lungs of the Earth are in flames. 🔥 The Brazilian Amazon—home to 1 million Indigenous people and 3 million species—has been burning for more than two weeks straight. There have been 74,000 fires in the Brazilian Amazon since the beginning of this year—a staggering 84% increase over the same period last year (National Institute for Space Research, Brazil). Scientists and conservationists attribute the accelerating deforestation to President Jair Bolsonaro, who issued an open invitation to loggers and farmers to clear the land after taking office in January.⁣ ⁣ The largest rainforest in the world is a critical piece of the global climate solution. Without the Amazon, we cannot keep the Earth’s warming in check. ⁣ ⁣ The Amazon needs more than our prayers. So what can YOU do?⁣ ⁣ ✔ As an emergency response, donate to frontline Amazon groups working to defend the forest. ⁣ ✔ Consider becoming a regular supporter of the Rainforest Alliance’s community forestry initiatives across the world’s most vulnerable tropical forests, including the Amazon; this approach is by far the most effective defense against deforestation and natural forest fires, but it requires deep, long-term collaboration between the communities and the public and private sectors. ✔ Stay on top of this story and keep sharing posts, tagging news agencies and influencers. ⁣ ✔ Be a conscious consumer, taking care to support companies committed to responsible supply chains.⁣ Eliminate or reduce consumption of beef; cattle ranching is one of the primary drivers of Amazon deforestation. ✔ When election time comes, VOTE for leaders who understand the urgency of our climate crisis and are willing to take bold action—including strong governance and forward-thinking policy.⁣ ⁣ #RainforestAlliance #SaveTheAmazon #PrayForAmazonia #AmazonRainforest #ActOnClimate #ForestsResist #ClimateCrisis 📸: @mohsinkazmitakespictures / Windy.com

Experts say the fires are the fires are extremely concerning as they are sending clouds of smoke across the region, pumping alarming quantities of carbon into the world’s atmosphere, and degrading the world’s biggest terrestrial carbon sink and most important home for biodiversity.

The Leonardo Dicaprio Foundation merged with Earth Alliance in July to “help address the urgent threats to our planet’s life support systems”. He has also been posting about the fires on his Instagram page this week, claiming the Amazon is “a critical piece of the global climate solution”.

“Without the Amazon, we cannot keep the Earth’s warming in check.”