In celebration of the forthcoming Hari Malaysia, Netflix is putting the spotlight on Malaysian filmmakers and talents with the Rekaan Rakyat collection. 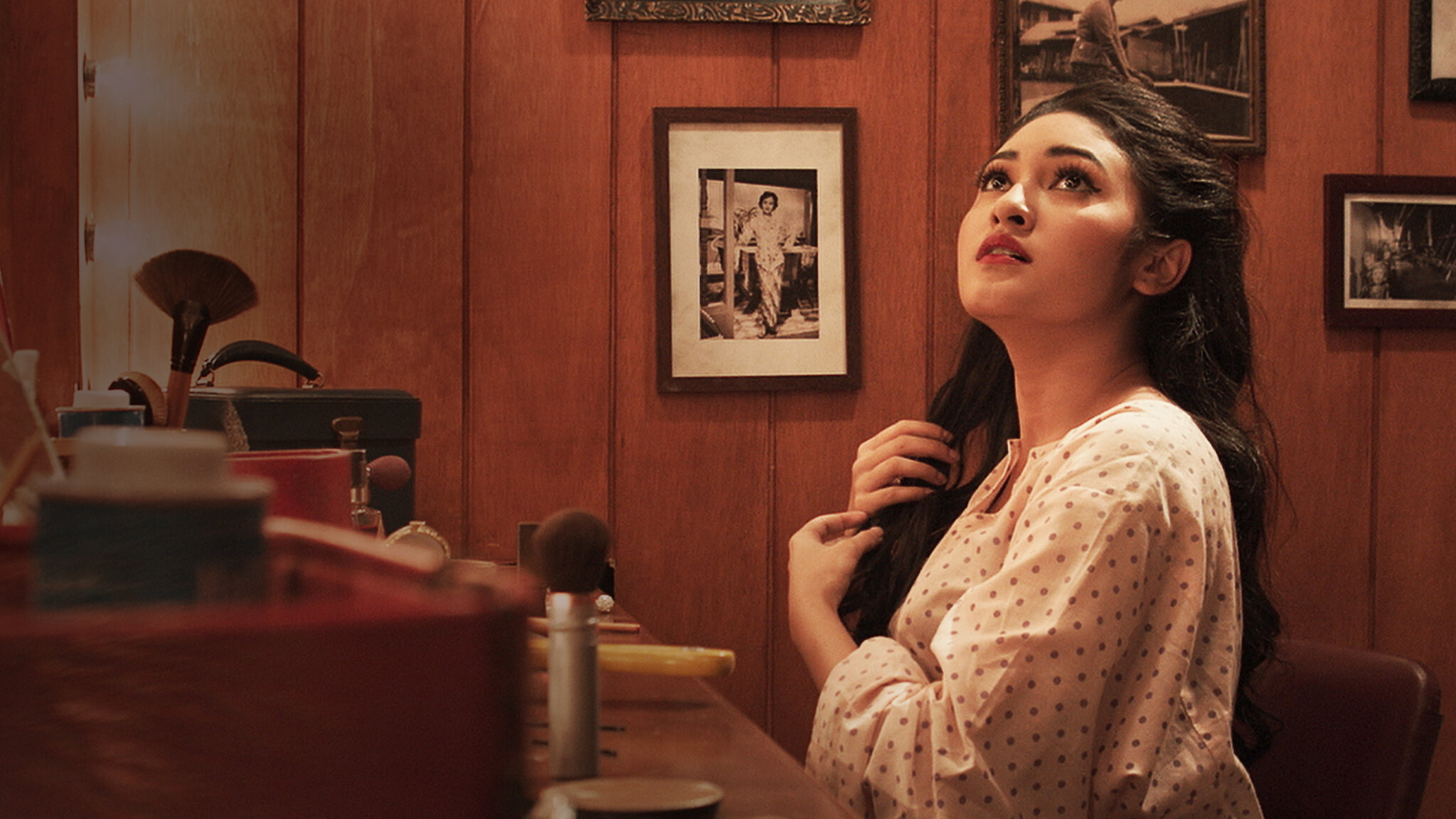 From critically-acclaimed thrillers and action movies to award-winning dramas and laugh-out-loud comedies, the collection highlights close to 150 Malaysian films, series, and animated shows, in addition to three new films — The Assistant, Ceroboh, and Kill-Fist — that are coming to the service in the coming weeks.

After losing his family during his incarceration, an innocent ex-convict seeks revenge with the help of an unhinged assistant.

Six survivors enduring life in a post-apocalyptic world make every effort to stay alive while attempting to overcome discontent among themselves.

On the brink of losing custody of his daughter, a desperate father signs up for a deadly game that forces him to confront his violent past.

Down on his luck, the driver of an illegal taxi service struggles to make a living as he forms an unexpected bond with a young escort.

When a strange girl visits a vulnerable mother and her two children, the forest comes alive with terrors in this indie horror arthouse film.

A passionate teacher helps her students overcome personal hardships while training them to win a choral speaking competition. Based on a true story.

In a match made in culinary heaven, a chef and a food TV show producer fall in love. But then their feuding fathers challenge each other to a cook-off.

Razak is falling for Rose; Azman has his eye on Ratna. Rose and Ratna both think they love a man named Rahmat. How they’ll sort it out is anyone’s guess!

In these interconnected stories, six women brave the modern pressures of social media, work and relationships in the online age.

In this film based on real events, director P. Ramlee organizes a variety show to raise funds for fellow performers who lost their jobs before Eid.

You can browse more local gems in the Rekaan Rakyat collection which is now available on Netflix!