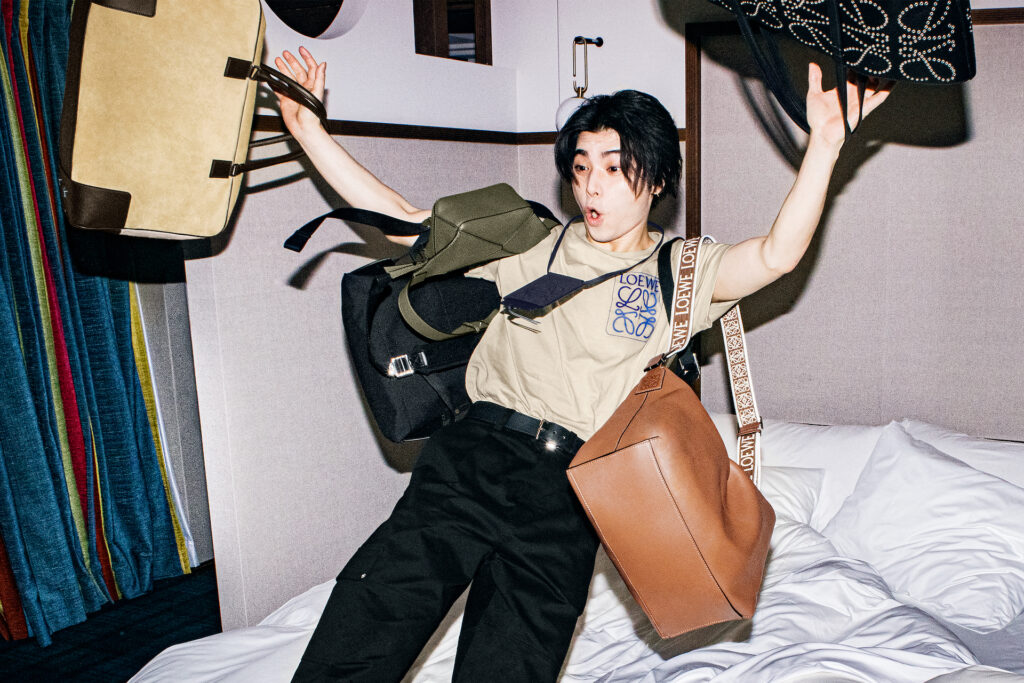 The Spanish luxury house, Loewe just stepped up their game by releasing a magnetic Fall/Winter 2022 campaign in collaboration with Japanese clothing boutique GR8. Starring a magnetic cast including the Japanese director, actor, comedian, and artist, Takeshi Kitano – the campaign is blowing contenders out of the water. It also sees the likes of creative individuals such as Nijiro Murakami, Tokio Emoto, and DJ Jyrrel. 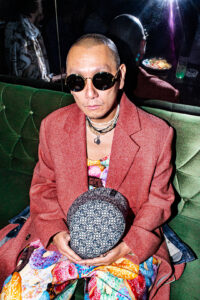 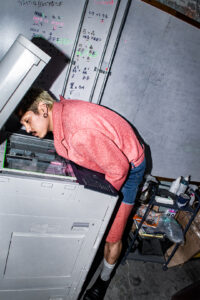 The campaign playfully echoes the newest products within the Fall/Winter 2022 collection such as an abstract print shirt, nylon coat, and a face print t-shirt. We also see the likes of bags and accessories emphasising on a LED-illuminated edition of the Puzzle bag and Loewe’s signature handcrafted small leather goods that will be a great addition to your wardrobe.

The new campaign flaunts dramatic silhouettes that command attention and glamour. It’s the perfect everyday design that works to create a dynamic effect or a laid-back look. 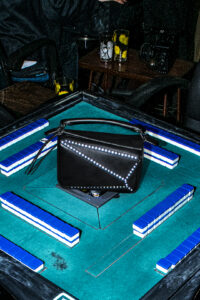 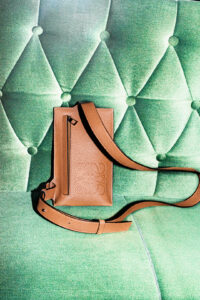 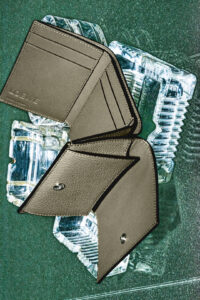 A series of short films were also shot by producer Shotaro Nishioka to highlight the everyday life and traditions of Japan as well as enhanced the campaign. With exaggerated effects, 360° angles, and lo-fi aesthetics, the video follows the cast throughout their daily activities such as playing mahjong and having dinner.

Find out more about the collection at www.loewe.com