BAZAAR Man attended Onitsuka Tiger’s private Spring & Summer ‘20 preview and what we saw was a fusion of fluorescent neon, knitted sportswear and 60’s nostalgia. ⁣79 years later and Kihachiro Onitsuka’s brand that was founded on basketball shoes in a post-war Japan has not only kept to it’s sportswear heritagebut modernised it. Creative Director Andrea Pompilio pulled elements from sailing, climbing, boxing and more to combine fashionable athletics with Tokyo’s 2020 Olympics. ⁣ 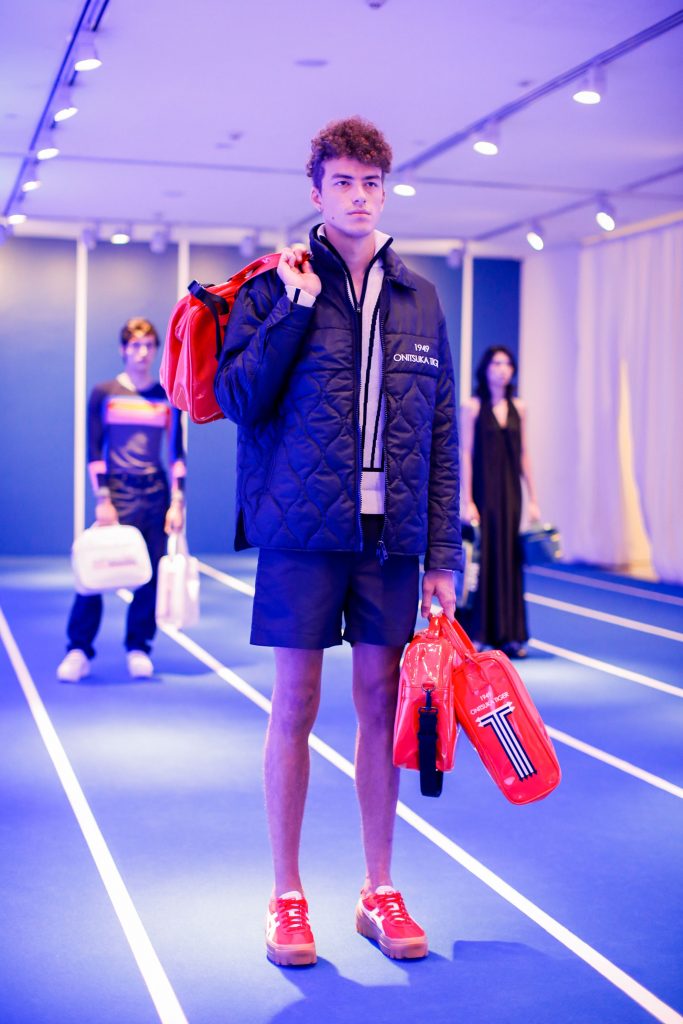 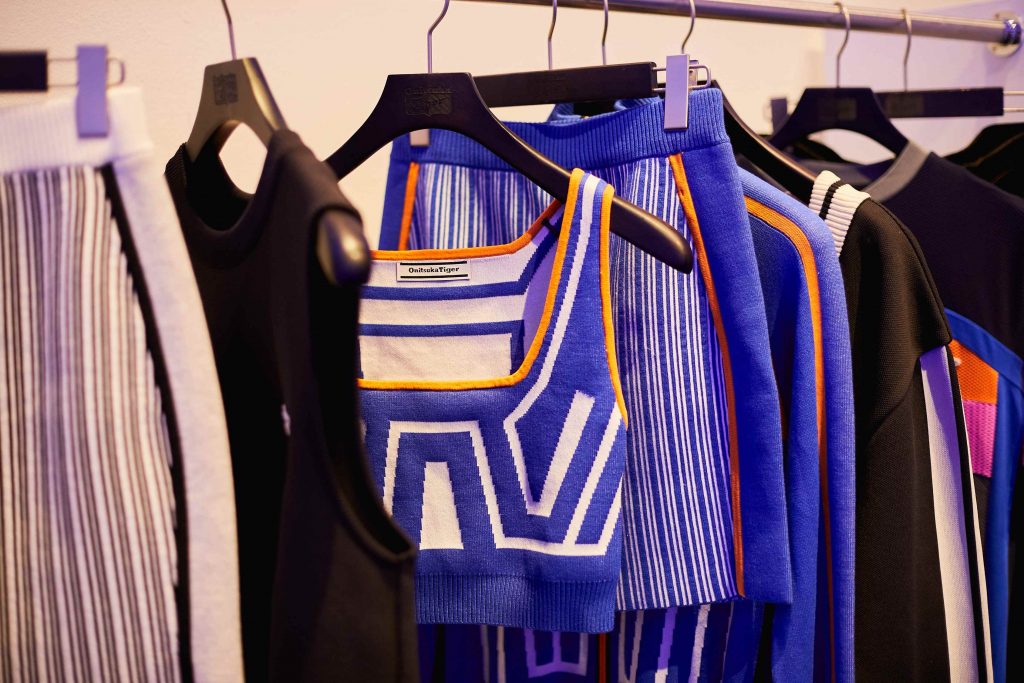 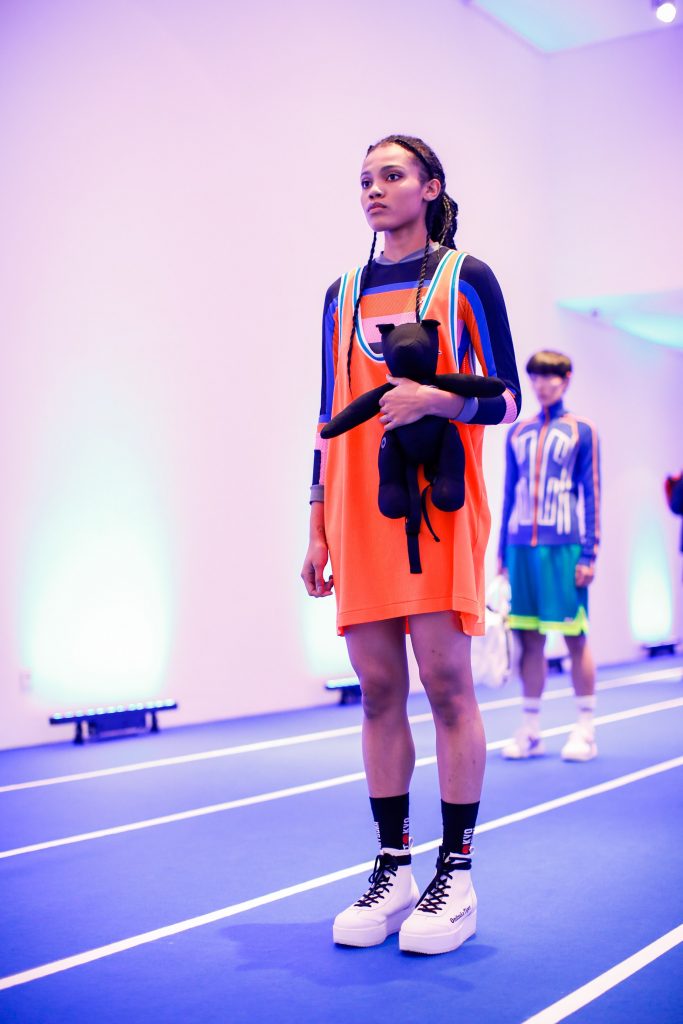 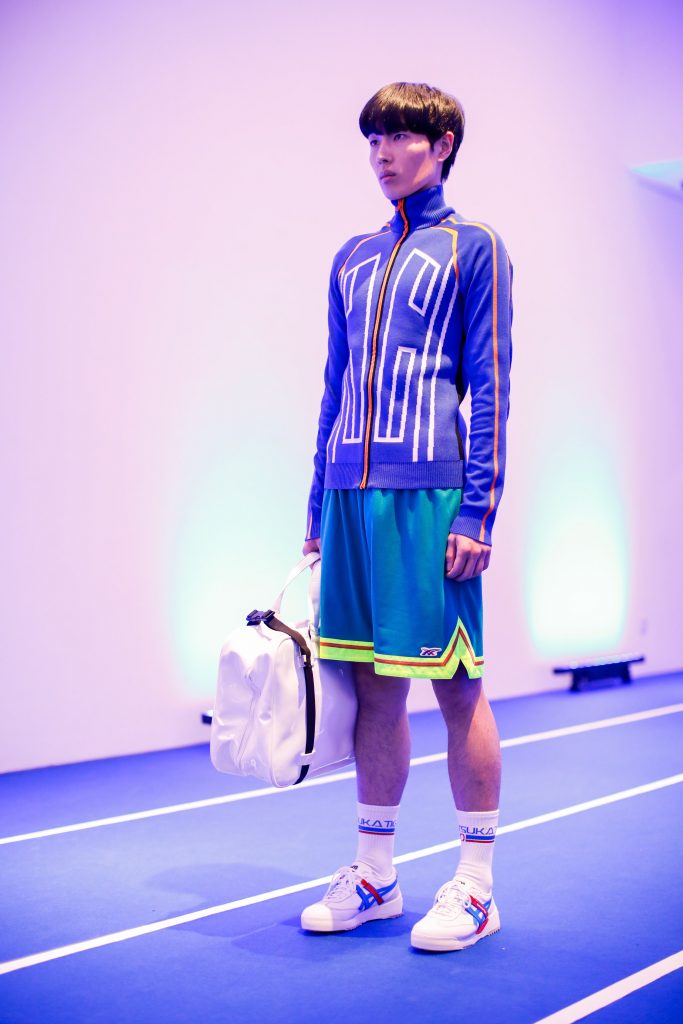 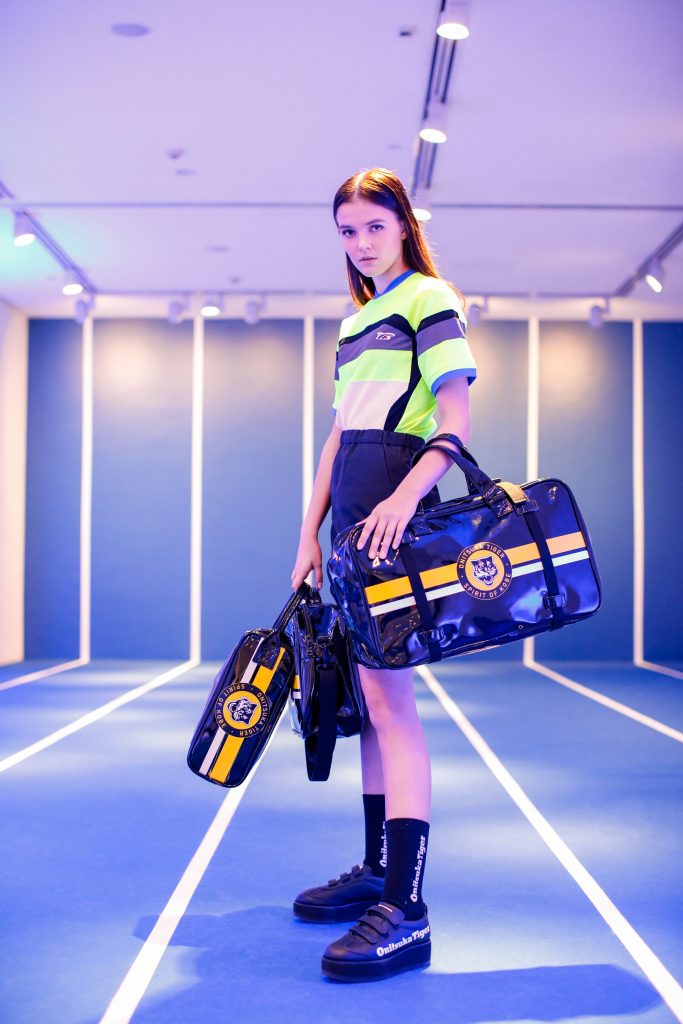 Mesh tank tops and shorts alluded to vibrant basketball uniforms while padded jackets and transparent coats represented horse riding and sailing. The collection provided a fresh take on knitwear with fitted bicolor knit pullovers weaved in polyester thread, which was inspired by diving. Pompilio envisions ‘the world’ coming to Tokyo next year and that’s why we see the many slick vinyl luggage pieces in the Olympic colors. ⁣
⁣
Now if you thought bucket hats only came into fashion in the 90’s amongst skateboarders and…. LL Cool J, you’re not entirely accurate. They were first adopted in the 60’s and that’s the #throwback moment Pompilio is going for. When Tokyo first held their Olympics in August 1960. You’ll spot various other 60’s influences from statetement silhouettes to the revival of the Mexico 66 sneaker. The collection is very much an amalgamation of futuristic sportswear while being love letter to its sportswear history.