Sustaining Power and Performance to Keep Up with Your Life 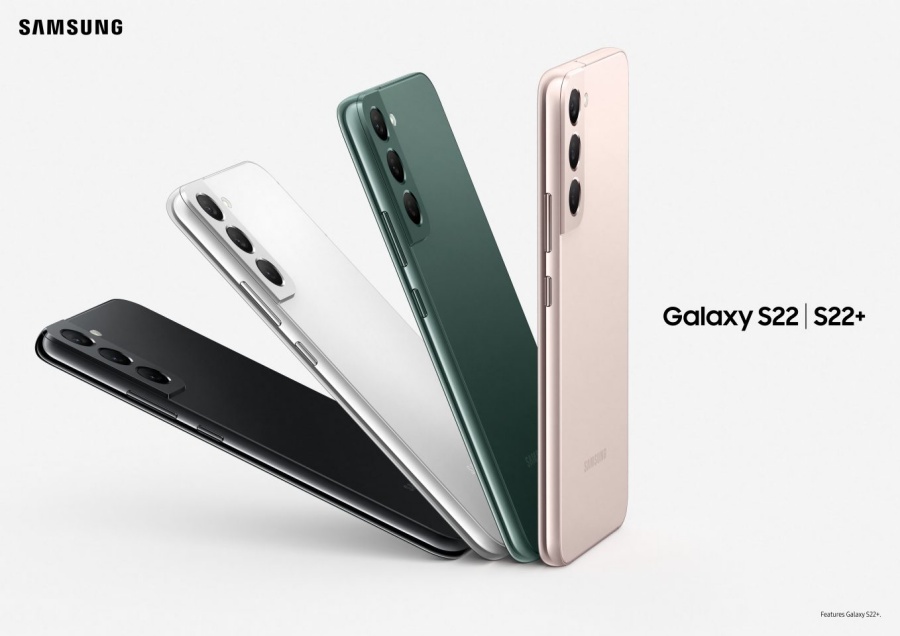 With the new release of The Galaxy S Series, Samsung wants to create and offer the latest in technology. Everything has been tested and their focus is to deliver the best device in the market. Their primary focus is to create a device that can be used seamlessly in our daily lives.

Samsung always tries its best to balance life when working at the office or working from home. The idea is to let users feel comfortable doing their tasks everywhere without feeling burdened. If you ask me, my top picks are the  Galaxy S22 and S22+ as the size is perfect and easy to carry around.

In my opinion, if you need a bigger screen and have a lot of work to do, the Samsung Galaxy S22 Ultra is the most compatible device for you. It equips you with the S Pen and that is very beneficial for you to use during meetings to take notes.

The Best Smartphones Ever Made are here

As we all know, Samsung has released their best device ever for this year, specially made to give users enjoyment when using smartphones. Samsung’s previous devices cannot be compared to the new technology and improvements towards the new released.

For this season, they have released three devices from the S Galaxy series to give users the chance to choose which one is comfortable for them. More details on the performance of the Samsung Galaxy S22, S22+, and S22 Ultra will be are below. 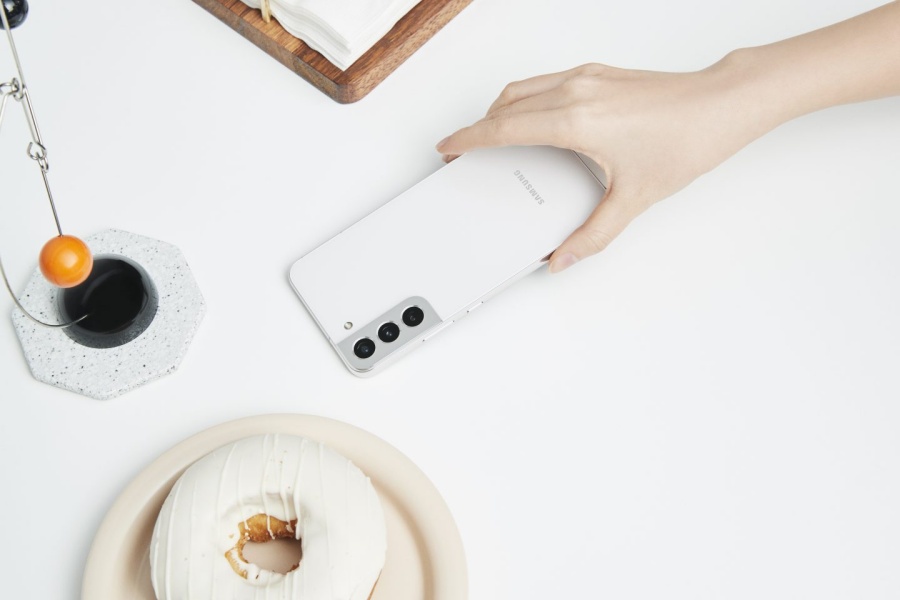 From work to home, Galaxy S22 and S22+ are designed to power you through even the busiest days. The first-ever 4nm processor has been installed on a Galaxy smartphone to give you faster performance. It powers their most advanced AI and ML processing to date, delivering unrivalled performance for all streaming and productivity needs.

Network behaviour analysis improves app performance by identifying which program you’re using and allocating the most power to that app. In that case, streaming, browsing the web, and navigating applications has never been easier. A lightning-fast processor demands power that can keep pace.

Galaxy S22 is built with a robust all-day battery and 25W fast charging that never slows you down. In addition, Galaxy S22+ features a super powerful battery that can last even longer than a day on a single charge. The device also offers 45W super-fast charging, so you don’t have to wait when your power is running low.