Malaysian actor Meerqeen is named as one of the most handsome male faces in the world according to TC Chandler. 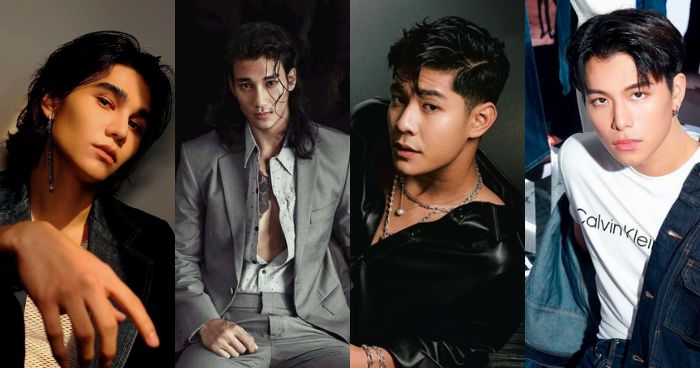 The worldwide known 100 Most Handsome Faces List is back! Taking into account aesthetic perfection, grace, originality, passion, class and poise, it is without a doubt that the list is considered one of the most prestigious of its kind.

With over 50 countries listed, this year’s list has no shortage of Southeast Asian representation.

Here are the Top 6 Most Handsome Faces from South East Asia.

Named the most handsome face in 2021, Myanmar model, actor and singer, Paing Takhon stands in 14th place this year. This activist and humanitarian was released under a state pardon earlier this year for his involvement in political movements and continues to prove that he is more than just a pretty face.