A Dry Cut Is Officially Your Hair’s New Best Friend 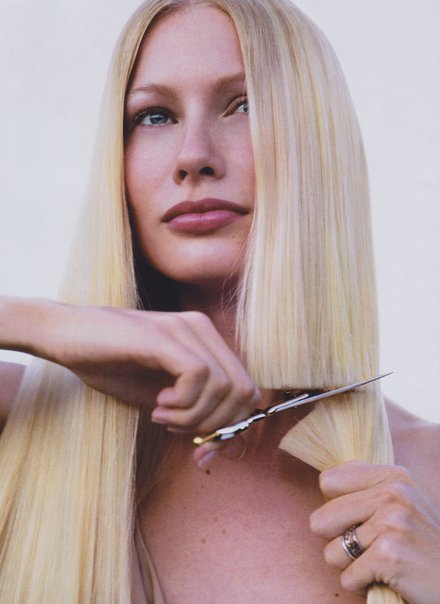 With its decadent living room vibe—chinoiserie wallpaper and Julian Schnabel painting included—Ashley Javier’s Manhattan salon, Parlor, is exactly the kind of place where you’d expect clients like Schnabel, Lauren Bush Lauren, and Proenza Schouler designers Jack McCollough and Lazaro Hernandez to go for beautifully executed, invite-only cuts. But Javier, a regular in the pages of Vogue, is now also carving out a niche as the go-to guy for dry cuts—a more democratic option gaining popularity with cool girls-about-town.

“Dry cuts create a more individual look,” says Javier of the lesser-used practice that bypasses the washing and blow-drying process common to most salons and, as a result, cuts chair time—not to mention costs—in half. (A dry cut with Javier is $300, while a regular cut runs double that.) “When you cut wet hair it becomes more of a technical thing. When you do it dry, you can see what you need to change. You can see the texture. And it’s not as time-consuming. Offering dry cuts allows me to open the salon up to more people; I realized I’d been missing out on some of the young, cool, inspiring women out there.”

Take Annabelle Dexter-Jones, for example. Javier cut her previously long hair into a bob with bangs—which she’s since transitioned into a one-length variation on the cut—using the method. “Ashley did a dry cut on me one day and I was like, ‘Okay, cool, I like your style,’ ” she recalls. “It makes sense: Why not cut your hair in the state it’s always in?”

Although dry cuts have been gaining momentum recently, the technique isn’t new. “In the ’70s it was done with a razor because back then shag cuts were all the rage,” Javier says, “but I use scissors with teeth. It creates a much softer, more impressionistic outline”—a romantic result honed and favored by the stylist ever since a stint living and working in Paris. “You can see the hair’s texture, the woman’s face, her expression.”

With that in mind, anyone looking to try out the technique should turn up mentally and physically prepared. Arrive with clean, dry lengths; expect to pay less than you would for a standard snip. And speak up if what’s happening in the mirror doesn’t fit the image you envisioned for yourself: A dry cut “only works if it’s been cut well,” Javier advises.

The method makes for a perfect low-maintenance option for spring, according to Javier. “You might blow-dry it if you’re going to an event,” he says, “but two days later, it’ll still have a certain ease.” 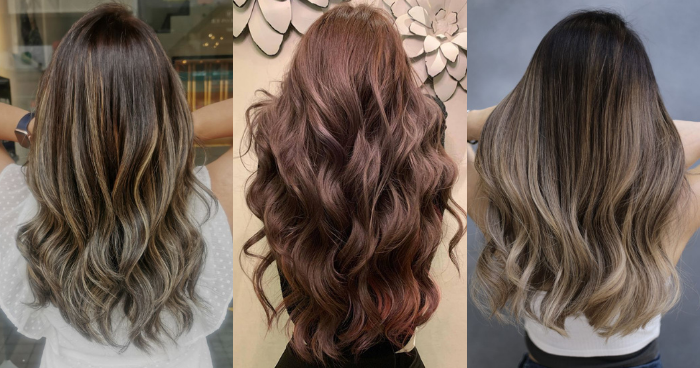 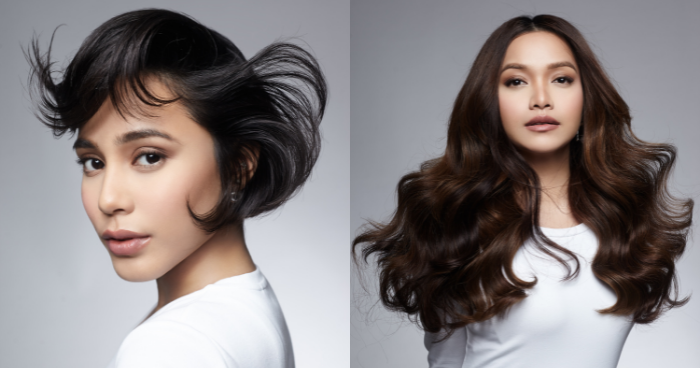 Fibre Clinix by Schwarzkopf Professional Celebrates Their One Year Anniversary! 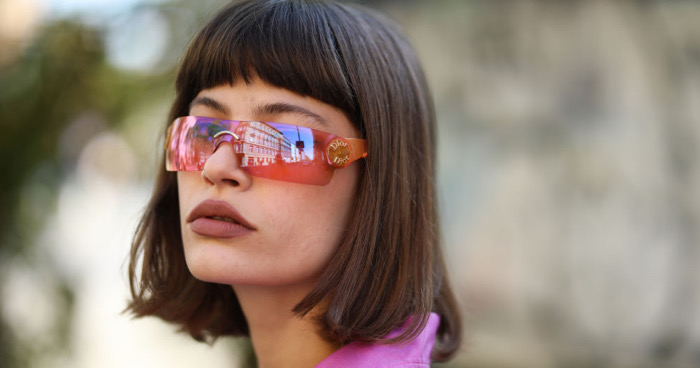