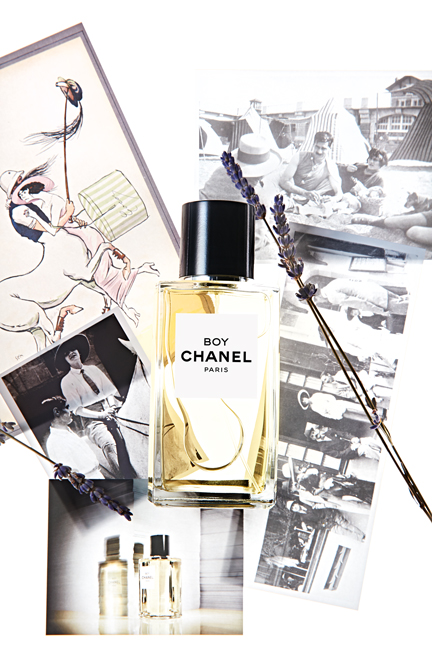 The allure: Arthur Edward “Boy” Capel, Coco Chanel’s greatest love, was the driving force of this creation. Their affair, however brief, transcended time and formed much of Chanel’s essence. Boy was a man that embodied sophistication, impeccable taste, and masculine sensuality—all translated into this bottle to be worn perfectly by the Chanel woman.

Be inspired: Chanel defied gender style stereotypes, reinventing the female silhouette using a fabric-like jersey that had never been deemed luxurious. Much like Boy and Coco’s union, this scent blurs the line with lavender, coumarin, and moss.

Did you know? While their love story ended when Boy lost his life, his beliefs continued to inspire Coco to her greatest height of success.