Beauty /
Beauty Buzz
Celebrities and prized clients flock to him for his award-winning skills and finesse. 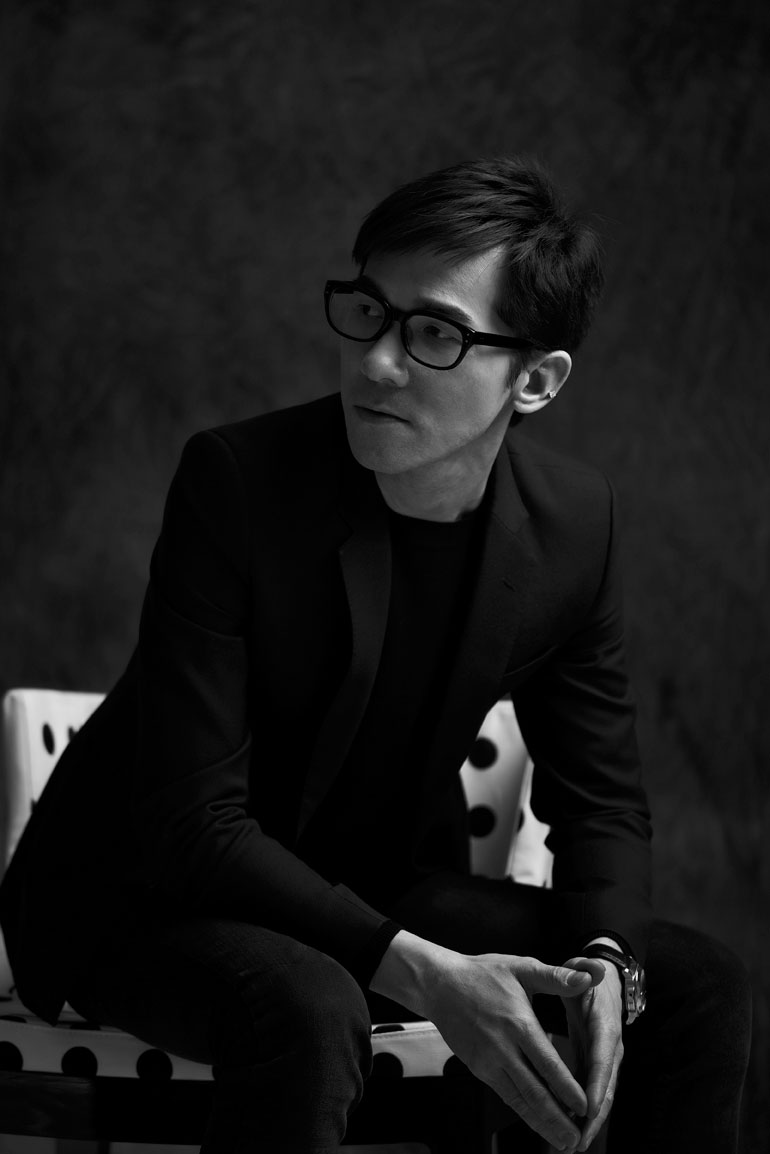 Kevin Woo has single-handedly taken over the hairstyling scene here in Malaysia. In between managing his own salon and training his team of hairstylists, Kevin is also keeping up with the celebrities and prized clients flocking to him for his award-winning skills and finesse. A L’Oréal Professionnel Artistic Ambassador since 2008, Kevin is dedicated to the art of hairdressing, as well as creating a stylish, comfortable, and welcoming environment in his all-encompassing hair salon.

Why BAZAAR Loves Him

A source of inspiration to many emerging hairstylists, Kevin has made a name for himself in the global scene. In addition to his participation in international hair shows and seasonal collections, Kevin has also hosted seminars in India, Manila, and Jakarta, among his extensive portfolio. Boasting a broad scope in his apprenticeship, Kevin obtained his professional training in London, Paris, Tokyo, and beyond.

“Creative genius” are words that come to mind when one thinks of Kevin, and such praise is deservedly recognised here at BAZAAR. Last year, he was awarded overall Hairstylist of The Year, and was Judges’ Pick for Best Hairstylist in the Fashion Forward category in 2014 and 2015. He was also the winner of the L’Oréal Colour Trophy in 2006.

Fashion News
That’s one expensive way to stay hydrated in the heatwave.

Celebrity Watch
A crew member was rushed to hospital after the attack.
Type keyword(s) and press Enter
WordPress Lightbox Plugin