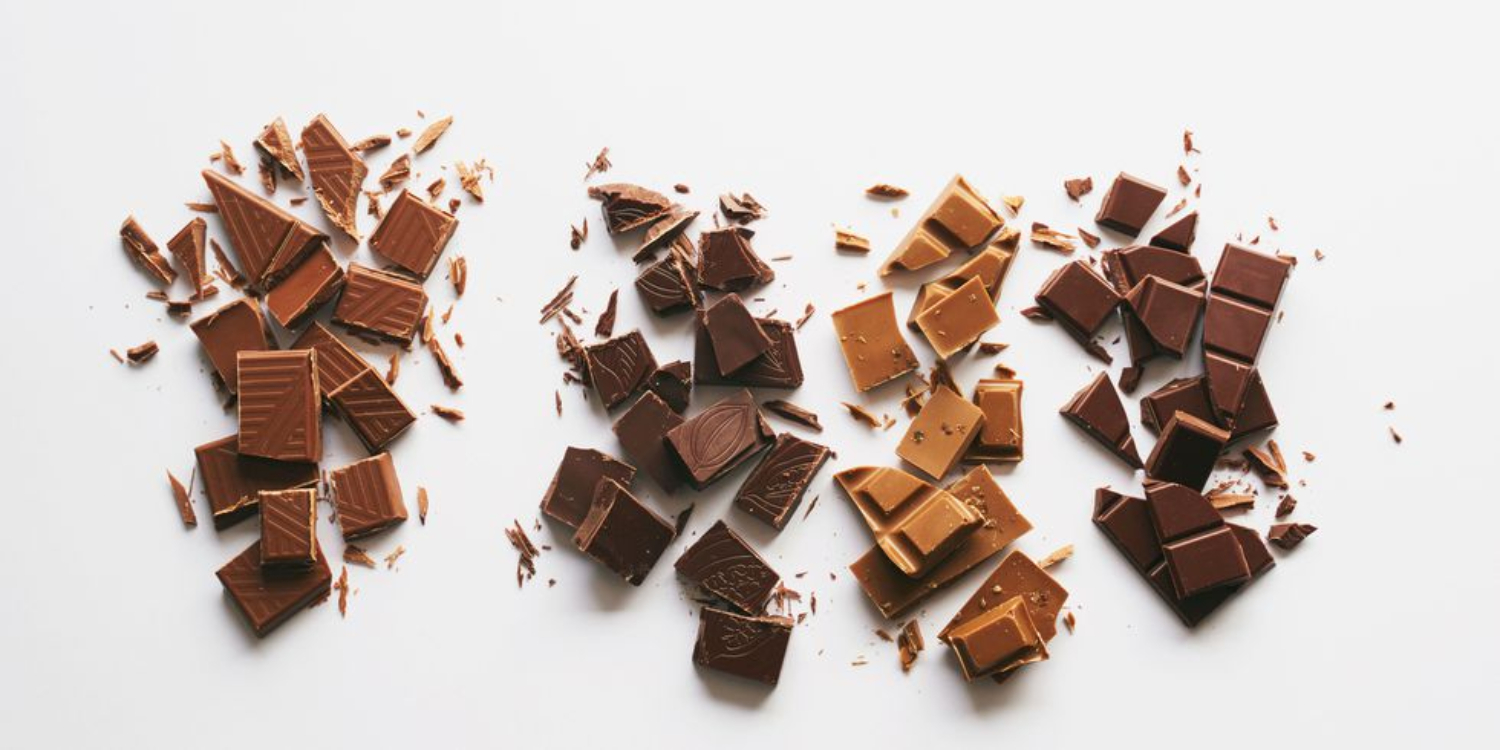 Scientific studies have shown that chocolate has the feel-good factor, thanks to a mix of mood-elevating chemicals, including caffeine, theobromine, tyrosine and tryptophan, and its delicious taste. It’s important to opt for dark chocolate with a high cocoa solid content, where possible, as it offers more health benefits than milk chocolate, it is also lower in fat and contains antioxidants.

Did you know that small amounts of dark chocolate can boost your health, from improving your mood to helping stop a cough?

With the help of Ceitanna Cooper, Associate Nutritionist at AXA PPP healthcare, we’ve put together the top five health benefits of having chocolate(a few squares or a small bar) as part of a well-balanced diet…

The taste, smell and texture of chocolate stimulates feel-good areas of the brain. Chocolate also contains tryptophan, an essential amino acid that stimulates production of serotonin, the brain’s natural anti-depressant. Experts equate the feelings it induces to those we experience when we fall in love.

Eating chocolate can lower blood pressure, thin the blood (reducing stroke risk) and have an anti-inflammatory effect. Ceitanna Cooper says this is due to chocolate’s high content of chemicals called flavonoids. “Flavonoids also seem to stimulate the body to make more nitric oxide, which helps to widen and relax blood vessels, which may help to lower blood pressure,” says Ceitanna.

Flavonoids in chocolate also help to stop LDL (dubbed the bad) cholesterolfrom oxidising, helping to prevent the furring up of arteries. Flavonoids contain more than 50 per cent of an unusual type of saturated fat called stearic acid, present in cocoa butter, that doesn’t’ raise bad cholesterol and may even increase levels of the protective good cholesterol.

Chocolate also contains a chemical called theobromine, which has been shown to suppress coughing by acting on the vagus nerve, which carries messages from the central nervous system to the brain.

A chemical called epicatechin – found in cocoa and green tea – may also help protect the brain against the formation of sticky proteins or amyloid plaques which develop in Alzheimer’s disease.

“We all know that too much sugary or fatty food can contribute to obesity and other health problems, but the good news for chocolate lovers is that small amounts can also have some health benefits. So there’s no need to feel guilty about indulging your cravings now and then, as long as it’s part of a well-balanced diet.”

What sort of chocolate is best?

Generally, the darker the chocolate (look for 70 per cent and above cocoa), the higher the flavonoid content. Flavonoids are found in foods like broccoli, onions, fruit, as well as tea, and may help protect people against some types of cancer and heart disease.

Ceitanna Cooper says: “It’s most likely that you get more flavonoids in a dark chocolate that lists cocoa beans, cacao, chocolate liquor or cocoa mass on its ingredients list, so check the label. Milk chocolate tends to have very few flavonoids and white chocolate has none.”

Does chocolate make a good snack?

Surprisingly, dark chocolate is classified as ‘low GI’ food, which means a small bar makes a suitable snack between meals as it doesn’t cause a rapid rise in blood sugar levels after being eaten. This is because the fat that it contains slows down the absorption of the sugar.

The caffeine content of chocolate has also been shown to help boost concentration and energy temporarily. But if you’re curbing your caffeine intake then be sure to remember that chocolate counts as a caffeinated product.

Before you rush off to grab the nearest chocolate bar, it’s best if you regard it as a ‘treat’, rather than a health food. If you eat it in small amounts, alongside a healthy, balanced diet, it shouldn’t contribute to weight gain and it will certainly not do you any harm.

A Fashionable Life
Siti Kader and Shareen Ramli on their love for food at Siti Li Dining.

Fashion News
Dogs and supermodels and Barry Manilow, oh my!

Culture News
Author Cash Carraway writes about the moment she really realised what sisterhood meant – and why it’s so crucial. .

Celebrity Watch
She’s writing about Arthur as he learns how to swim.
Type keyword(s) and press Enter
WordPress Lightbox Plugin