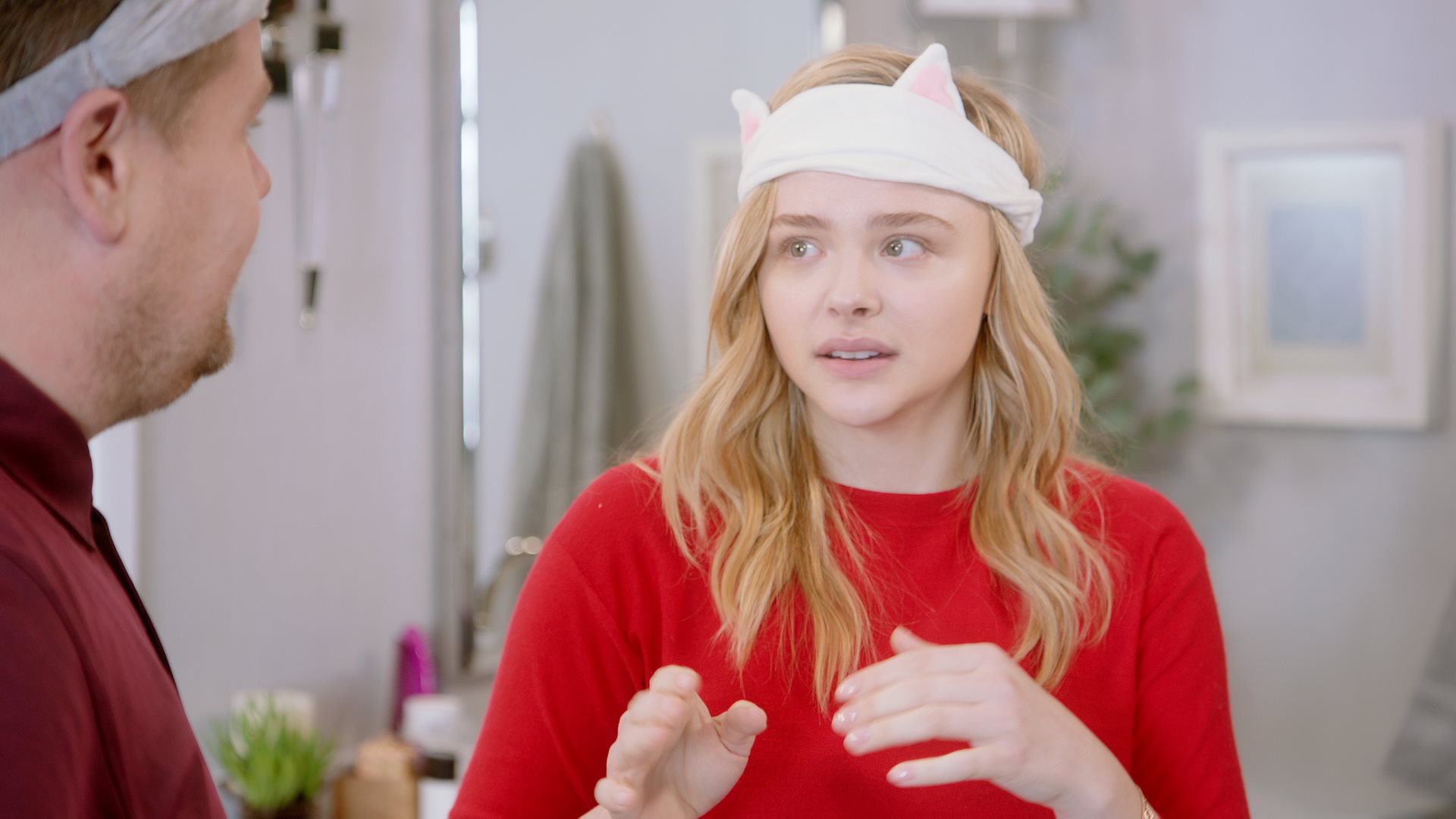 Ditching the carpool karaoke and opting for bathroom tap dance lessons, host of The Late Late Show, James Corden has joined forces with actress Chloe Grace Moretz for an exciting new web series in collaboration with SK-II. The series heightens the skincare conversation from glamorous ads to creating a real – and totally entertaining – human connection. Join the conversation with Bare Skin Chat and get first dibs on Moretz’s secrets to crystal clear skin as she educates Corden on the power of the Facial Treatment Essence by SK-II: the Pitera™ Essence. 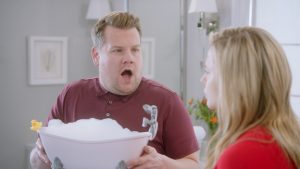 In episode 2 of #BareSkinChat, Moretz and Corden are seen in a bathroom teasing each other to take off each other’s make-up. The comedian proceeds to dramatically wipe off his imaginary make-up and asks Chloe what the next step in her skin care routine is. The actress urges that there is no next step as she only needs to use one product — the Pitera™ Essence to wipe everything off. 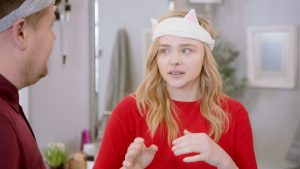 Moretz emphasizes to Corden that the SK-II Pitera™ Essence is “not a toner” and in fact, it’s a powerful essence to achieve crystal clear skin. Coined as the ‘miracle water’ in Asia, the Pitera™ is a well kept  Japanese beauty secret discovered 39 years ago and it’s derived from a natural fermentation process from a special yeast strain that is exclusive to SK-II. Pitera™ is legendary for its transformative powers and penetrates quickly into the skin thanks to its unique watery form. 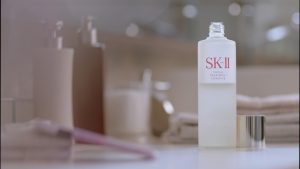 Not to be mistaken as a toner or micellar water, get the most out of your facial essence by either applying it to your face after cleansing or using your palms to warm it up before applying it directly to your face.

Don’t forget to catch the upcoming #BareSkinChat episodes by subscribing to the SK-II YouTube Channel! New episodes come out every fortnight

Backstage Beauty
Get the illusion of healthy skin in one, two … spritz!