It’s one of the cruel facts of life that our youth is spent trying to convince others of our maturity, while the rest of our lives are spent attempting to shave years from our true age. Thankfully, make-up is on our side, according to a new paper published in the British Journal of Psychology. 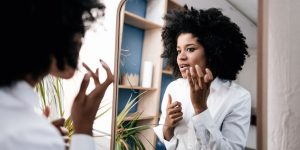 The study, by Richard Russell at the Department of Psychology at Gettysburg College in collaboration with researchers from Chanel Fragrance & Beauty Research & Innovation, found that make-up does indeed change the apparent age of the face – making young faces appear older, and older faces appear younger.

Thirty-two women from four age brackets – twenties, thirties, forties and fifties – took part in the study, being photographed first with no make-up, and then with a professionally-applied face. Participants were then asked to guess the ages of the women in both guises. On average, the women in the fifties age bracket were perceived to be 1.5 years younger than their true age, while women in the twenties bracket were perceived to be 1.4 years older than they actually were. Not drastic differences, but interesting nonetheless.

This last part will, of course, come as no surprise to anyone who, between the ages of 13 and 14, suddenly blossomed overnight from their baby-faced cocoon into a heavily-eyelined, much older-looking, butterfly. 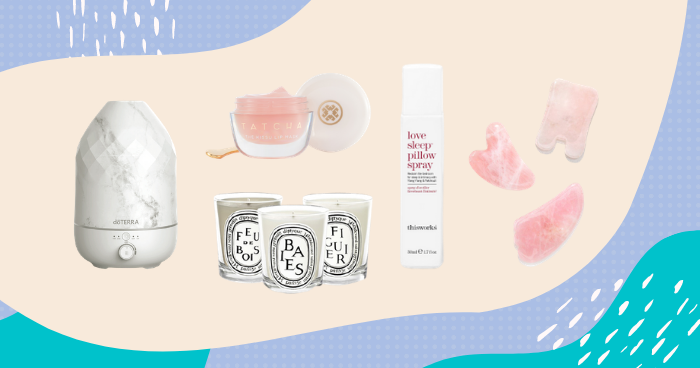 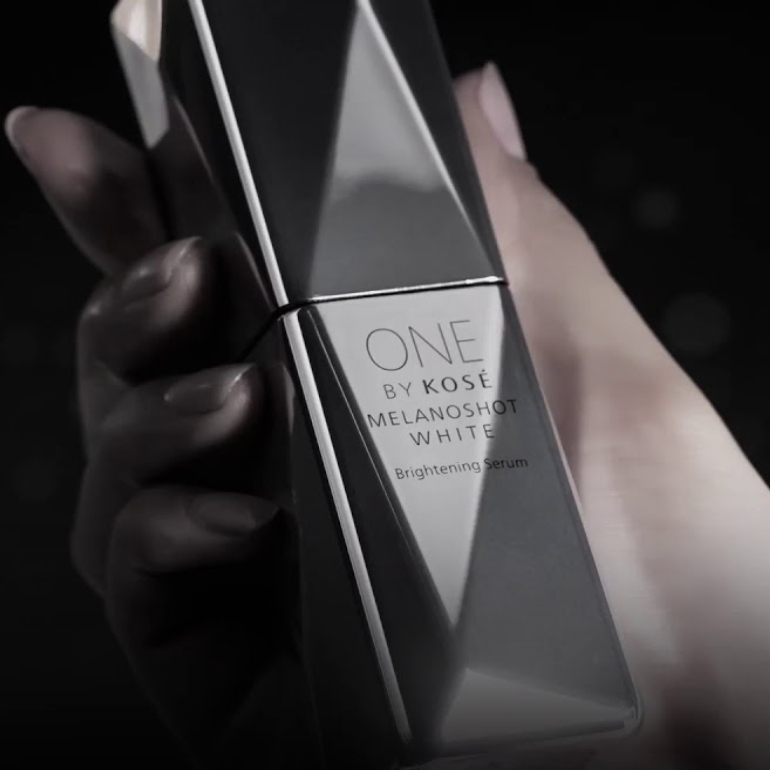 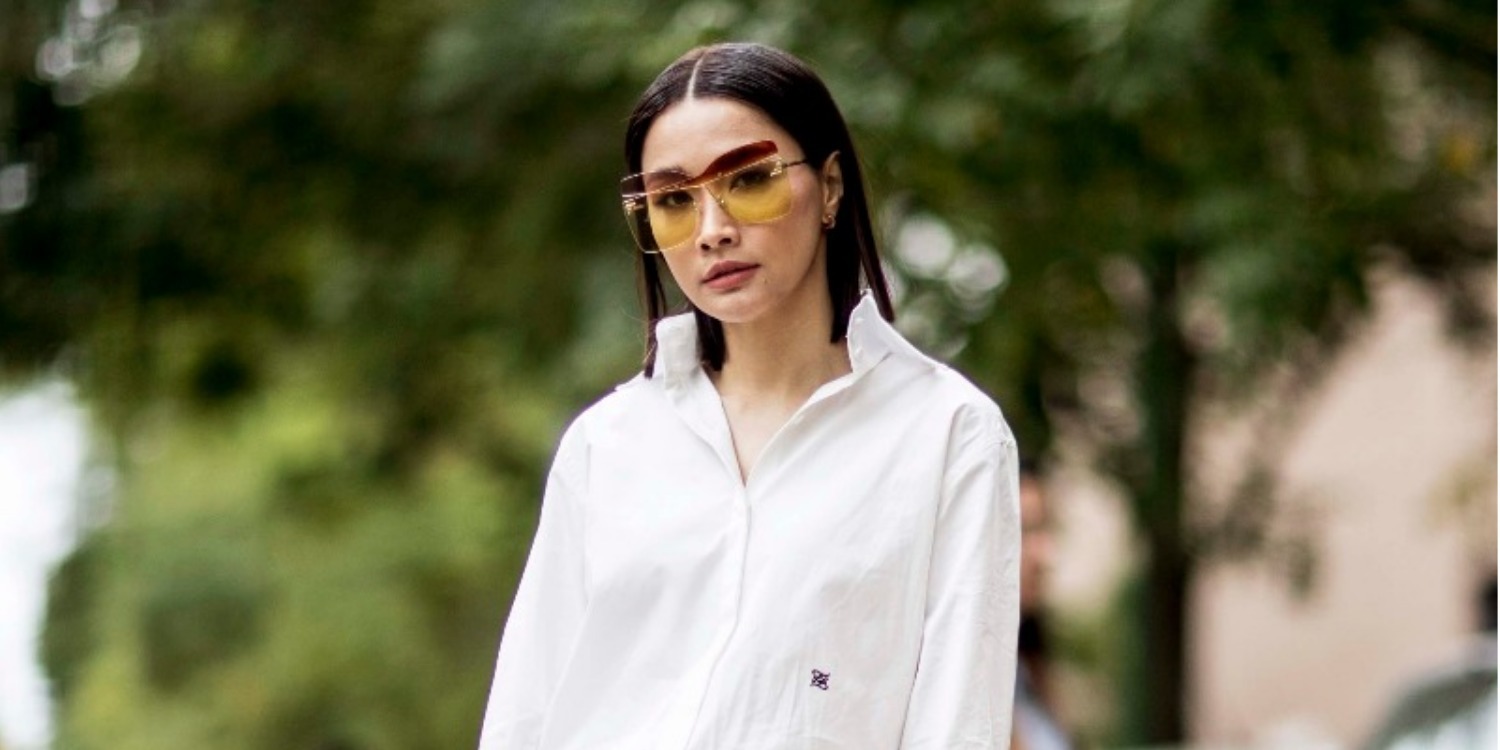