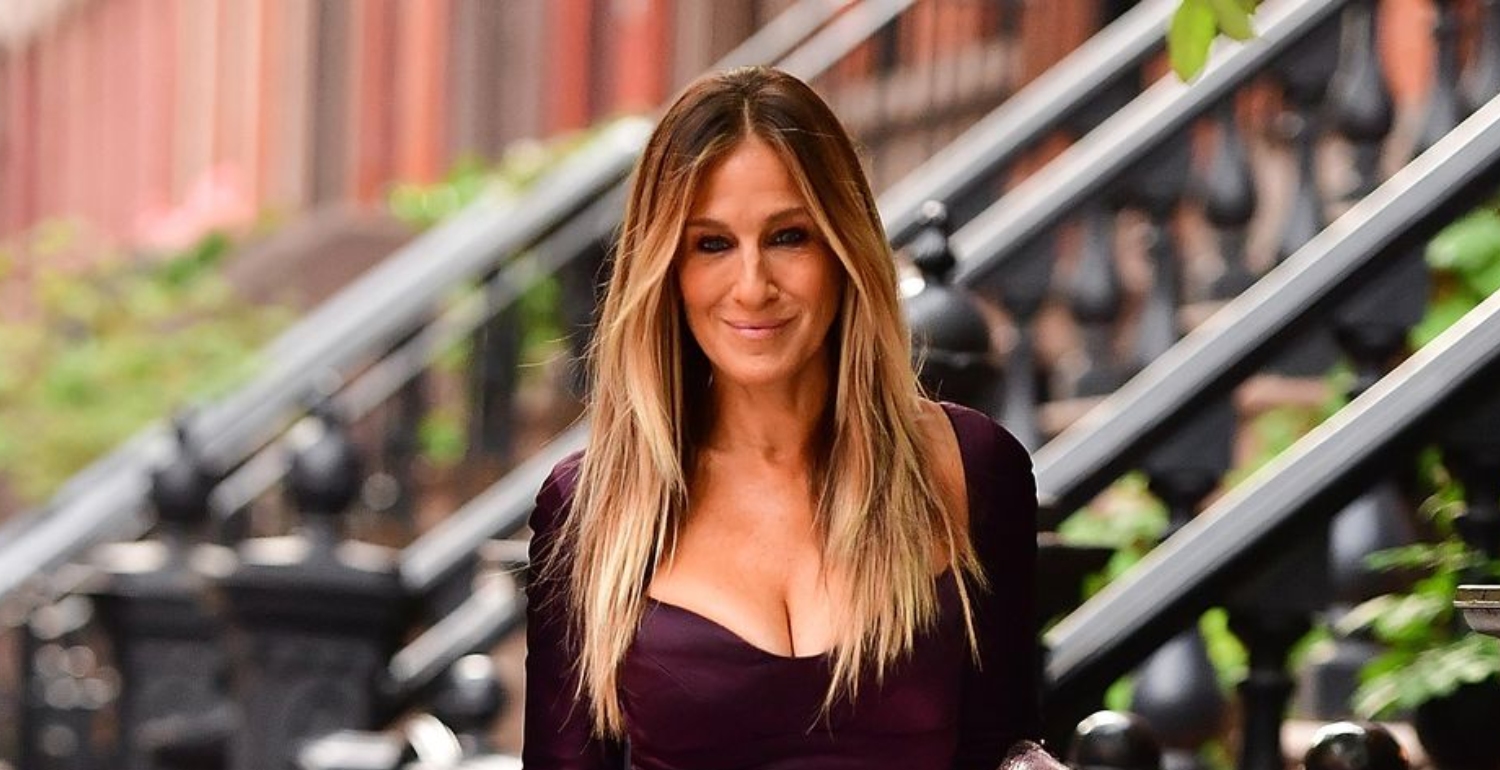 Culture /
Culture News
Who needs ‘Sex and the City 3’ anyway?
By Amy Mackelden 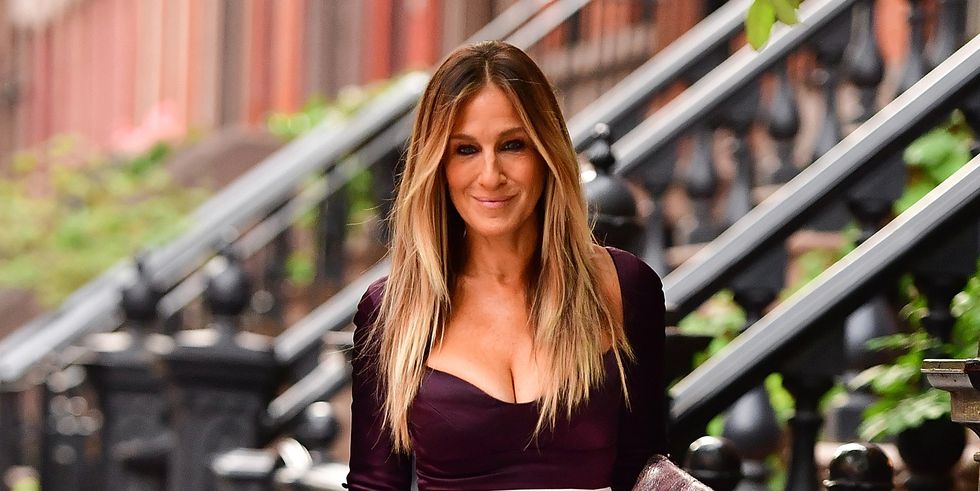 Despite the (probably) devastating news that Sex and the City 3 is on hold indefinitely, Sarah Jessica Parker isn’t ready to say goodbye to Carrie Bradshaw just yet.

Recreating the show’s opening credits in a video posted to Instagram, Parker revealed that Carrie Bradshaw will soon be back on our screens in a yet to be revealed project.

Parker captioned the video, “My old friend. She is making a brief reappearance. Partnering with a great brand and supporting a cause we all care about. More to come. X, SJ.”

My old friend. She is making a brief reappearance. Partnering with a great brand and supporting a cause we all care about. More to come. X, SJ

Wearing accessories reminiscent of Madonna’s “Like a Virgin” days, with a tulle skirt not unlike Carrie’s trademark ballerina outfit, Parker’s video suggests that Sex and the City‘s finest shopper will be back in all of our lives very soon, albeit briefly.

At least, for now, we can all rest in the knowledge that we never have to see a movie in which Mr. Big dies!

film, like a virgin, remake, sarah jessica parker, Sex and the City

Fitness & Wellbeing
It’s not just babies who benefit from a bedtime rocking motion.

Celebrity Watch
The Avengers actress talks being an entrepreneur, the ‘guilt’ of being a working mother and her hopes for more representation...

City Guides|Hotel Reviews
Let yourself tune out and step into an oasis of calm in the buzzing metropolis of Shanghai.
Type keyword(s) and press Enter
WordPress Lightbox Plugin