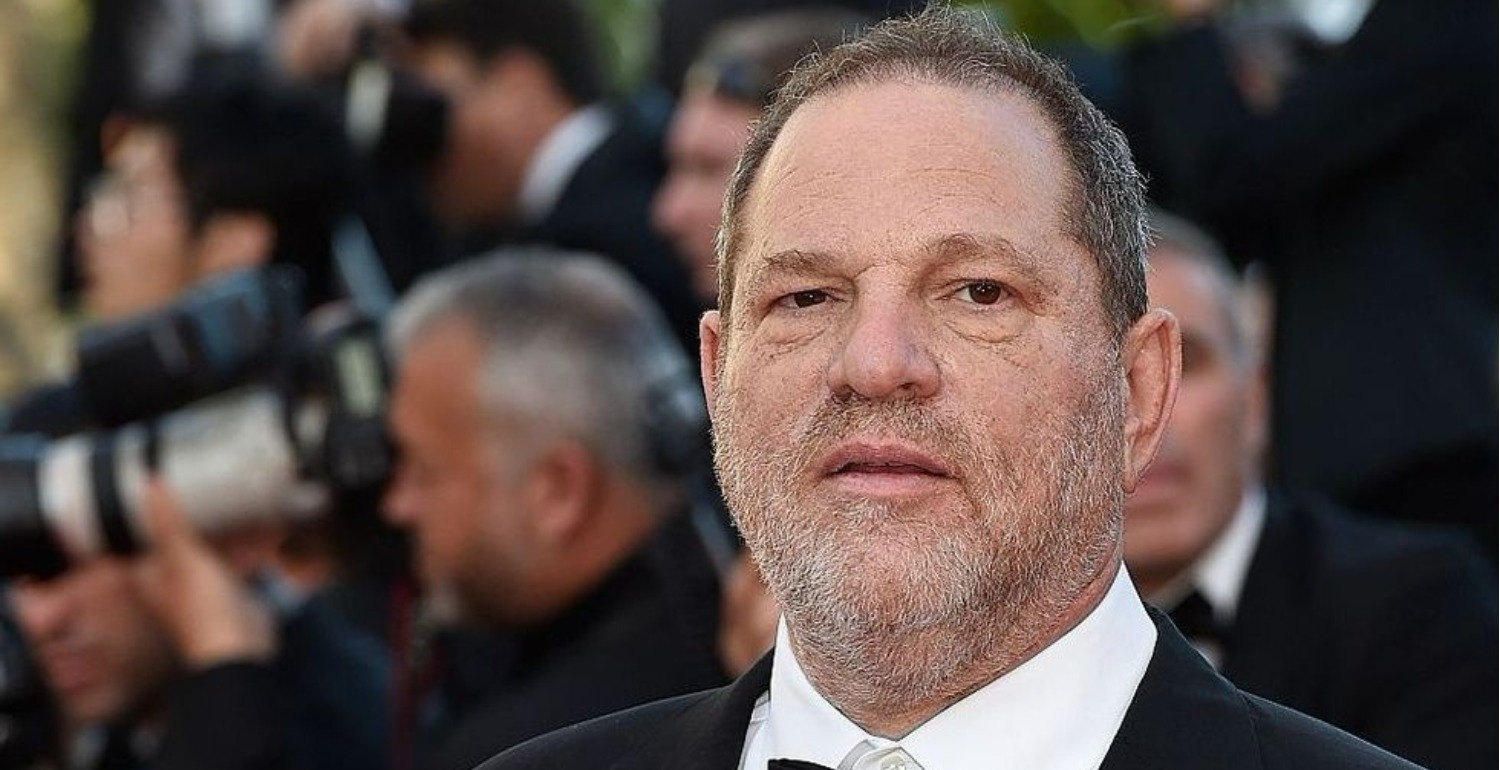 Culture /
The disgraced film mogul hopes the project could launch his comeback.
by Danielle Fowler

Harvey Weinstein is reportedly doing the rounds on the Hollywood circuit pitching a documentary on erm, himself.

According to The New York Times, the disgraced film mogul is hoping to produce his ‘most challenging film yet’ in a bid to ‘pave the way for a comeback’.

A representative for Weinstein revealed that a ‘long list’ of producers have reached out to him in the hope of securing a deal.

Though unsurprisingly, so far ‘no one will even touch it’.

The news comes amid reports the film mogul has still yet to complete his 45-day inpatient course at Gentle Path at the Meadows, where Weinstein is undergoing treatment for sex addiction and anger management.

Since October 2017, more than 80 women have accused the former film producer of sexual misconduct and rape.

The 65-year-old has since been fired from the Weinstein Company and banned from both the Academy Awards and Producers Guild of America association.

An arrest is reportedly imminent in New York, where he once lived with his estranged wife Georgina Chapman.

Fashion News
It will follow the brand’s journey and its creative approach to fashion.