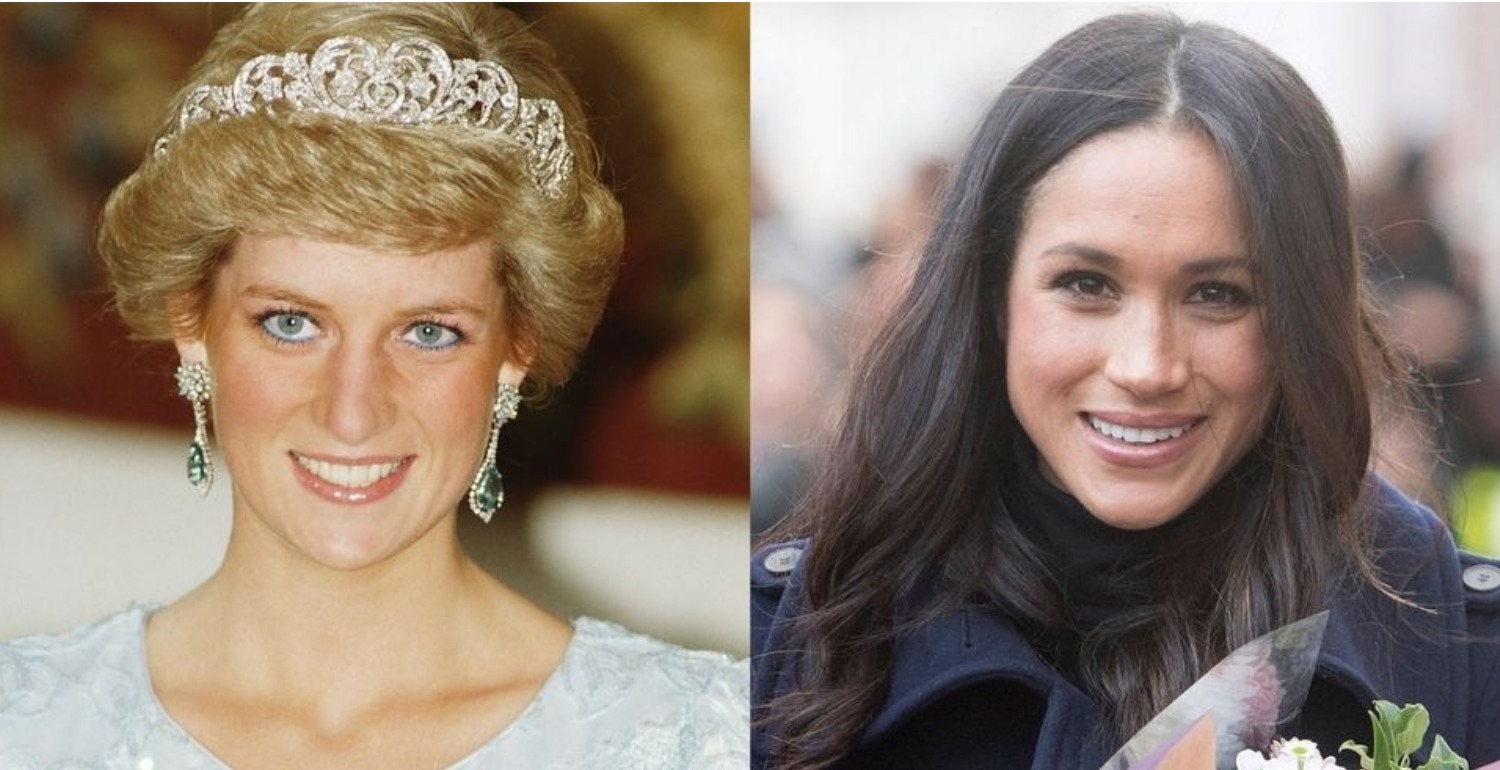 Culture /
BAZAAR Books|Culture News
And it will be published a month before the royal wedding.
By Erica Gonzales

The author behind the controversial biography, Princess Diana: In Her Own Words, has now made Meghan Markle his newest subject. Andrew Morton is penning Meghan: A Hollywood Princess, an “in-depth biography” about Prince Harry’s fiancée.

The writer announced his new project on Twitter over the weekend with great enthusiasm, citing Markle’s “bags of charisma and her potential to make a “tremendous impact on royal family and wider world.”

Excited to be writing #MeghanMarkle’s story. She has bags of charisma. A royal star who will have tremendous impact on royal family and wider world https://t.co/TORpgNaB5T

The book will arrive sooner than you think. According to The Bookseller, Morton’s project was already acquired by Michael O’Mara Books and is scheduled to release on April 19, 2018—a month before Markle and Prince Harry’s May nuptials.

Morton, a California native like Markle, promises to deliver “a comprehensive, unparalleled look at her life prior to the royal engagement,” which took place in November 2017. 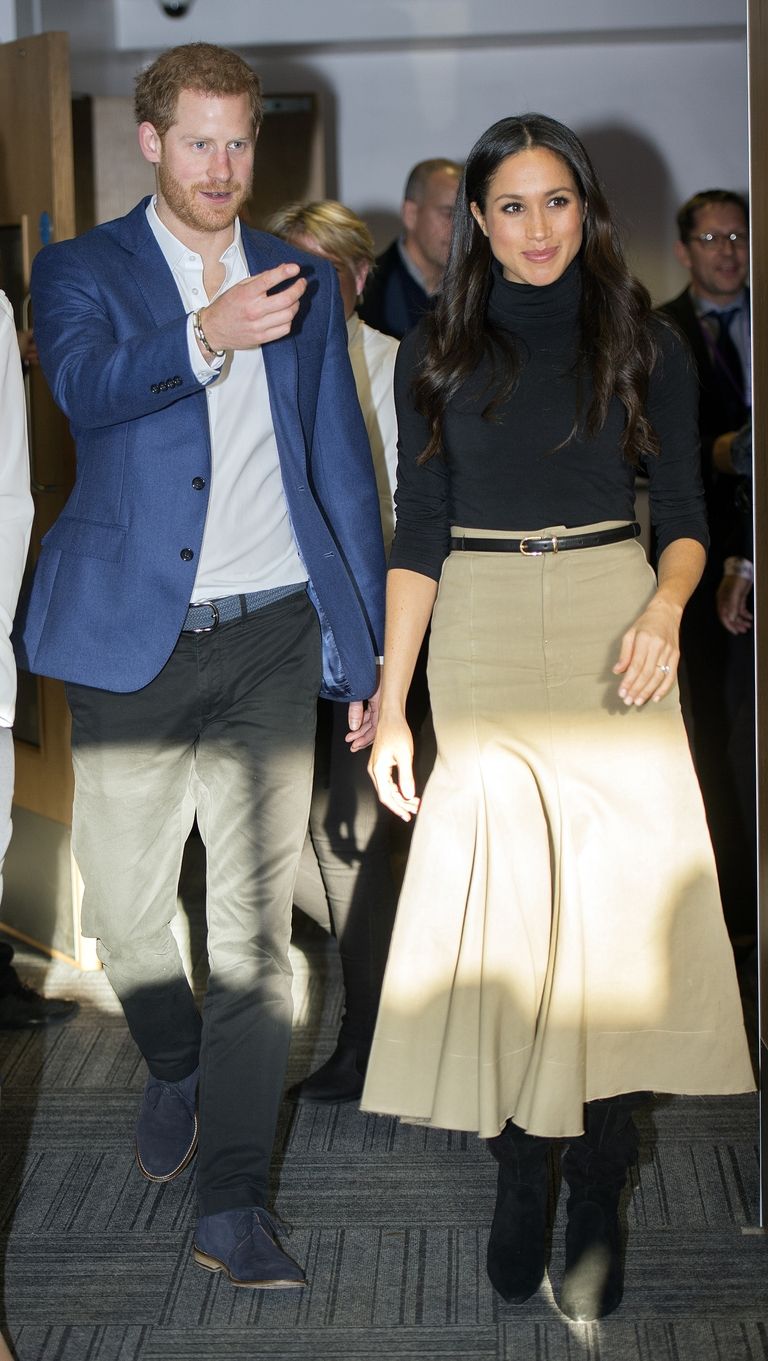 Morton says he was a fan of the Suits actress before she made headlines as Prince Harry’s girlfriend. He describes her as “confident, groomed and camera ready”—”a dramatic contrast to the blushing, coy royal brides of recent history,” he told The Bookseller.

He also compared her and Harry’s dynamic to those of previous royal couples. “The warmth and affection Meghan and Harry displayed during their engagement interview is light years away from the stilted ‘whatever love means’ conversation with Prince Charles and Lady Diana Spencer in 1981,” he continued.

Morton also touches on how Markle breaks royal stereotypes as a divorcée, American, biracial woman, and actress. “Meghan is an exciting and genuinely charismatic addition to the royal family—she makes the House of Windsor seem relevant again,” the author added. 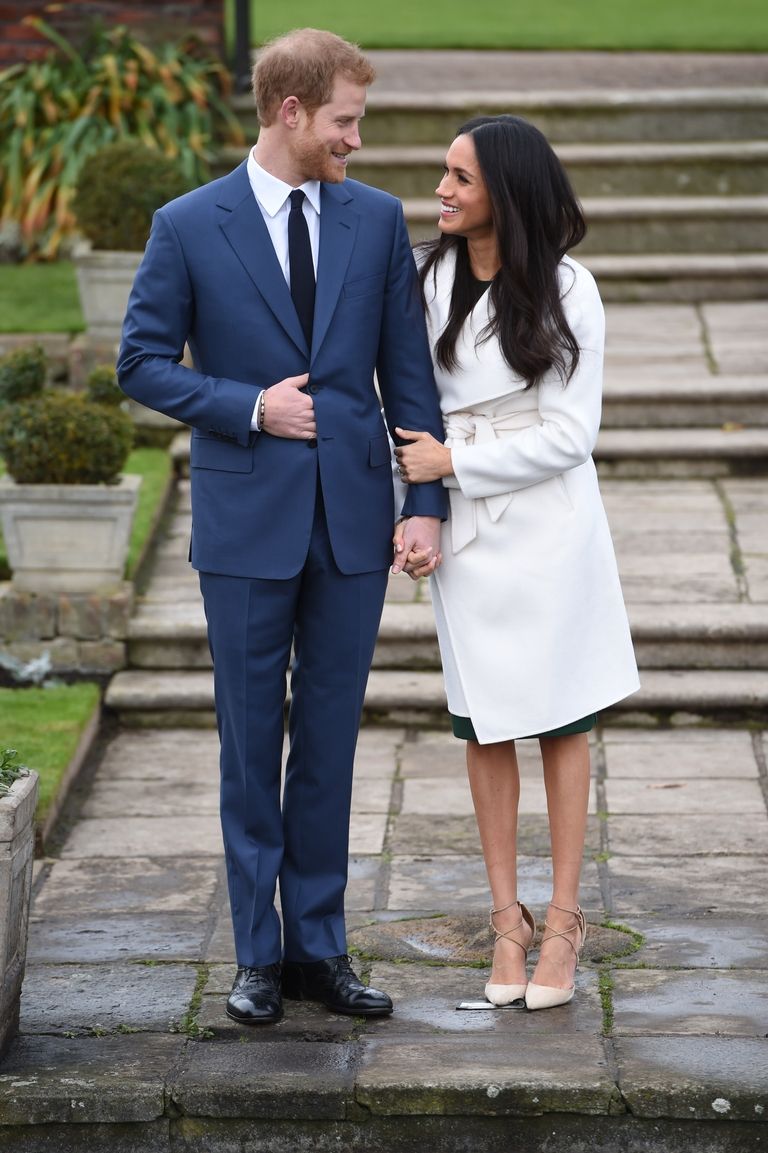 Morton is no stranger to tough subjects—he’s previously written books about Monica Lewinsky, Madonna, Tom Cruise, and Angelina Jolie. He also isn’t the only one writing about the duchess-to-be.

Markle’s estranged paternal half-sister, Samantha Grant, will also address the actress in her upcoming memoir, The Diary of Princess Pushy’s Sister. Despite the snarky title, Grant denies that the book will be a “slamming tell-all.” Instead, she focuses on the “beautiful nuances” of their lives, and how “interracial evolution”—through the lens of her family’s experiences—”intersects with the recent events” involving Markle. (Namely, her relationship with Prince Harry.)

It looks like we’re going to be learning a lot more about Meghan Markle by the time she ties the knot with Prince Harry next spring.