Giorgio Armani’s signature brand’s womenswear show is often one of the most highly-anticipated in the Milan Fashion Week schedule, but today’s catwalk will be held behind closed doors amid Coronavirus fears.

Due to the recent developments of the illness in Italy, the autumn/winter show will be held in an empty theatre, and live streamed on Armani.com and the fashion house’s social channels.

According to a statement by the label, “the decision was taken to safeguard the wellbeing of all his invited guests by not having them attend crowded spaces.” 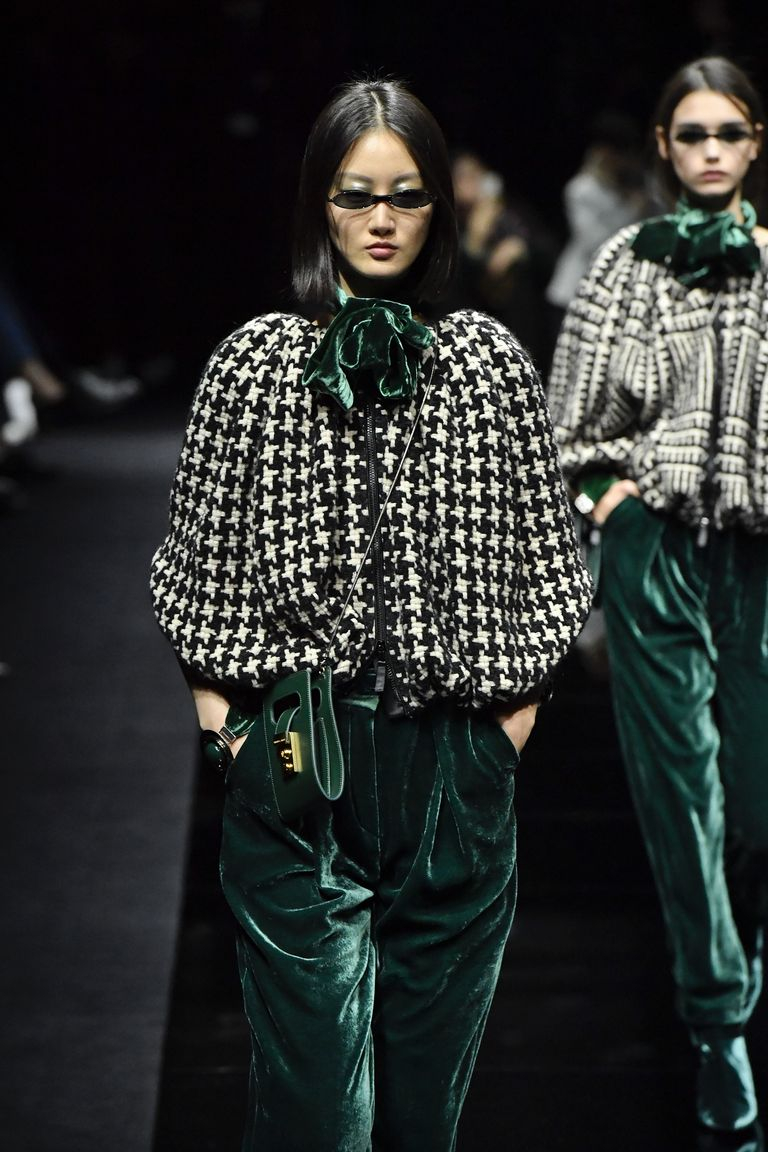 Set to the place at 5pm CET, guests are urged ”please do not attend the show this afternoon.”

The brand’s Emporio Armani show was held on Friday.

The decision follows news Italy is facing the biggest outbreak of Coronavirus in Italy, with 79 cases confirmed on Saturday.

Prime Minister Giuseppe Conte announced “extraordinary measures” were taking place to tackle the spread, after two citizens were confirmed to have died from the disease.

Ten towns in the northern Italian region of Lombardy were ordered to suspend nonessential activities and for citizens to stay at home. 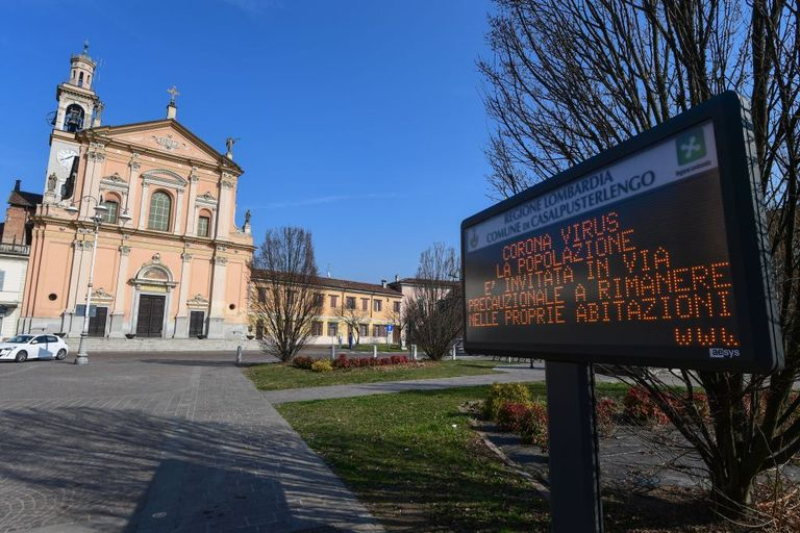 Towns in Italy have been put on lockdown following the spread.

An estimated 50,000 citizens have been put on lockdown, as schools, businesses, public services and religious ceremonies are put on halt.

A 78-year-old man was confirmed to have died in the northern region of Veneto, and just hour later, a 77-year-old women died in Lombardy. 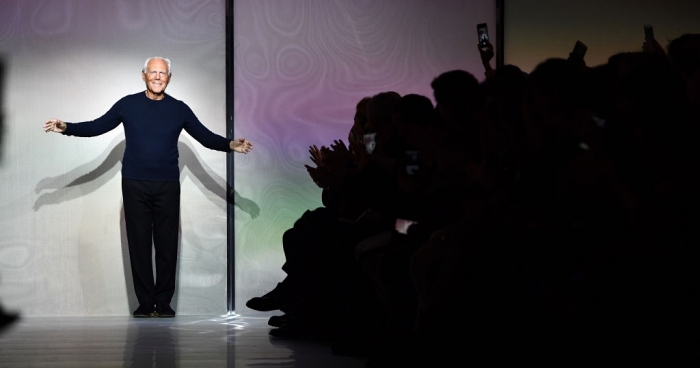