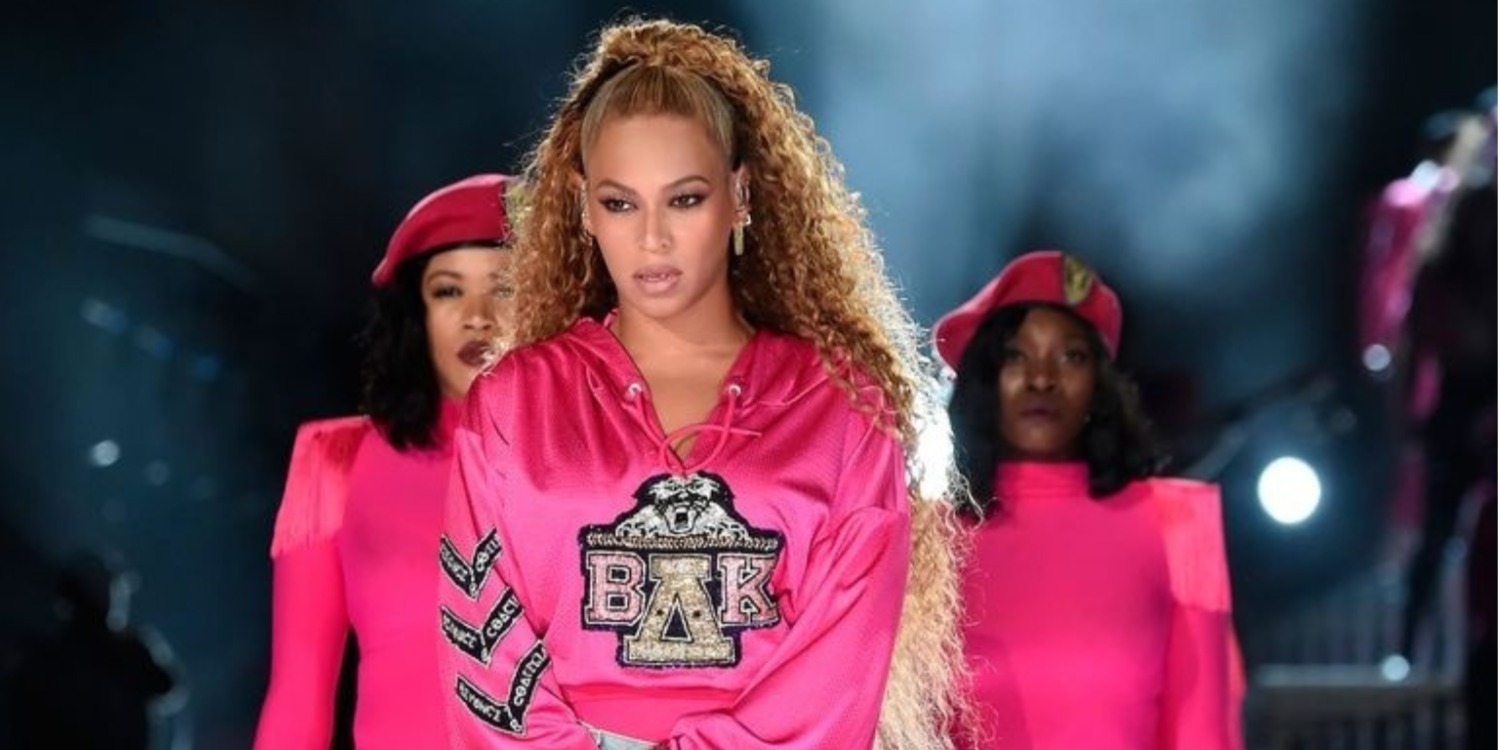 Fashion /
Fashion News
The pieces are inspired by what the singer wore at Coachella.
by Amy de Klerk

Beyoncé is collaborating with Balmain on a collection inspired by her Coachella wardrobe. The singer – who stunned audiences when she headlined the Californian festival earlier this year – wore a selection of outfits designed by Balmain’s creative director, Olivier Rousteing and the duo have decided to let fans have a slice of the action. 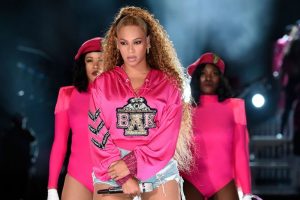 The capsule collections of T-shirts, sweatshirts and hoodies all feature Beyoncé’s initials written in Greek letters to reflect the theme of sorority life. All the money raised from the collection will be donated to the United Negro College Fund. This follows Beyoncé donating $100,000 to four historically black colleges following her Coachella set. 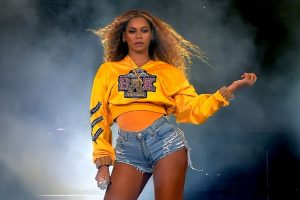 According to American Vogue, the idea came about during a fitting between Rousteing and Beyoncé, where they decided that fans should be able to purchase a piece of history.

As the designer collection is for charity, it does not come cheap. T-shirts will start at £220, while the sweatshirts will from £415 to £1,350. They will go on sale this Friday (13 July) at Balmain’s flagship store in Paris and will then be available at a number of online retailers (including Net-a-Porter, MyTheresa, Barneys New York, Balmain and Beyonce’s websites) from Saturday.

Beauty Buzz
These are the scents to share with your partner or to keep for yourself.