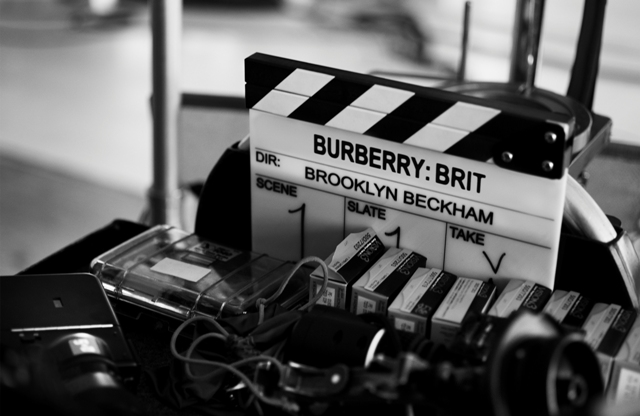 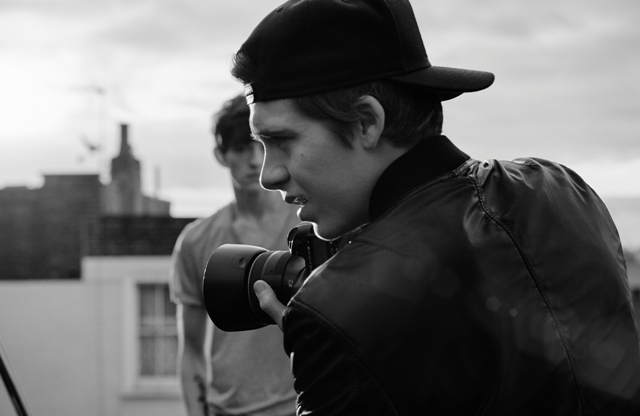 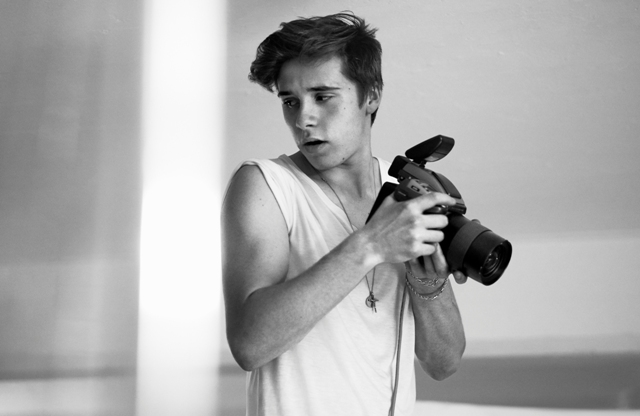 The campaign will appear in store and across digital platforms in July, re-launching and unifying the brand’s Brit fragrances as one collection.