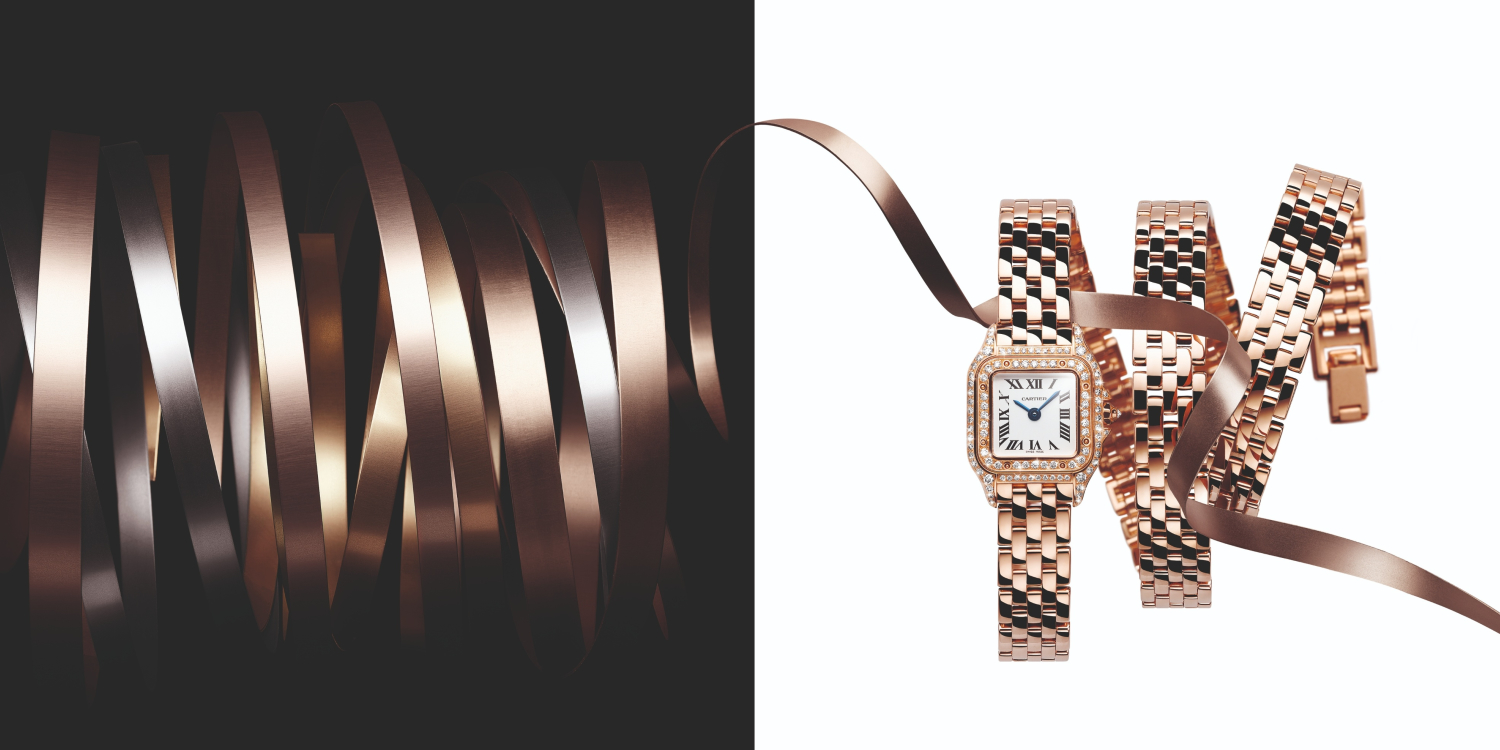 It’s official: 2018 is the year of the Eighties redux. To some, this means the return of power shoulders on the runways (think Saint Laurent’s graphic Le Smoking suits by Anthony Vaccarello for Spring/Summer ’18), or a soap sensation reboot (the CW’s Dynasty, starring Nathalie Kelley as Cristal Flores-Carrington). But in the realm of haute horlogerie, the relaunch of Cartier’s Panthère de Cartier marks a homecoming of a classic, amped up in the most extravagant of ways.

When it made its debut in 1983, the first Panthère de Cartier was a reflection of the decade’s gravitation towards quartz-powered timepieces, a result of technological advancements within the watchmaking industry. Here, the maison fused traditional craftsmanship with a touch of modernity, giving way to the Panthère de Cartier’s slim case and elegant chain bracelet that had since become a cult favourite—actor Pierce Brosnan and musician Keith Richards among them. In 2004, however, the collection was discontinued until 2017, when it was resurrected with a sleeker and bolder attitude.

Today, that same spirit goes to the nth degree with an homage to the brute opulence of the ’80s. Double and triple tour bracelets replace conventional straps in 18-karat white, yellow, or rose gold, while fully pavéd graphic variations appeal to those who walk on the wild side in dazzling diamonds. But as they say, a leopard—or panther, in this case—can never change its spots, and neither could the revamped Panthère de Cartier for 2018.

Going back to its roots, the timepiece retains its original square casing, along with eight screws on its bezel and a railway track index. Even right down to its logo embossed on the latin number “X”, it’s all about the finer details for the maison’s latest collection. How’s that for a déjà vu? 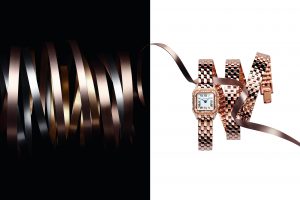 Beauty Buzz
The BTL Unison targets the deeper layers of the skin and addresses the root causes of cellulite.

Beauty Buzz
Create your own model off-duty look with the runway essentials the pros use with Dior Backstage.
Type keyword(s) and press Enter
WordPress Lightbox Plugin