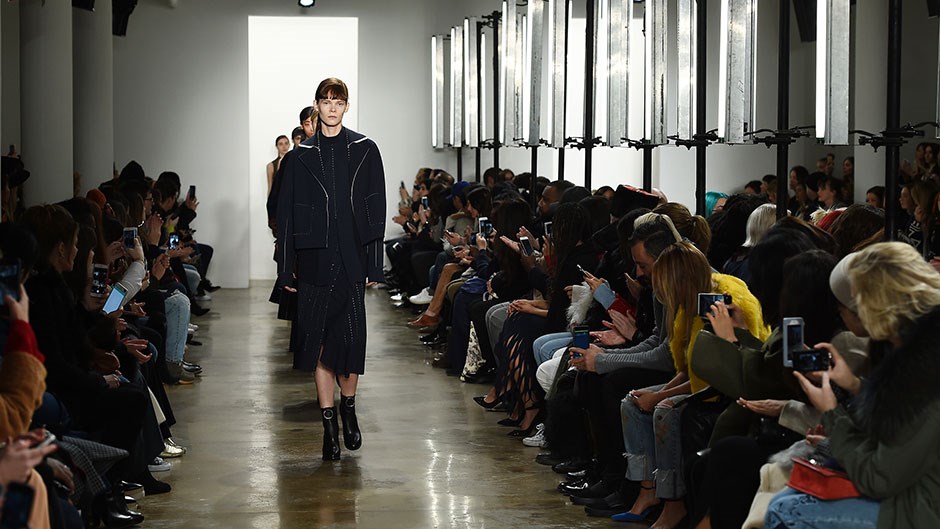 Celebrated Australian fashion designer Dion Lee will be returning to home turf come May to open Mercedes-Benz Fashion Week Australia (MBFWA). Lee, who has presented his runway shows on the New York fashion week schedule for the last few seasons, will show 40 looks from his eponymous labels Resort collection.

“I’m extremely excited, opening for MBFWA is something I’ve always wanted to do and this year, with a lot of new projects in the mix, the timing feels perfect,” Lee told The Sunday Telegraph over the weekend. “I think there’s a strong synergy between both brands and a sophistication that speaks to our aesthetic through strong sihlouettes and engineered design”.

Last year, Maticevski opened MBFWA with an extravagant show staged in the picturesque location of Sydney’s Barangaroo. Lee, who has become one of Australia’s most celebrated fashion exports since his debut collection in 2009, is likely to offer another stunning show for Sydney’s fashion crowd.