The Timeless Story of the Diorever Bag Featuring Jennifer Lawrence

HarpersBAZAAR.my is documenting the Diorever campaign with a special story that brings forth tradition and craftsmanship in contemporary forms of cinematography with short film productions elaborated with cutting-edge photography that captures the evolution of Dior.

Jennifer Lawrence has been the leading lady for Dior since 2012 and has since fronted campaigns with easy elegance. She handles the brand’s crimson Diorama bag and two Diorever totes, in black leather and a crinkled metallic lambskin — a new addition for the Spring/Summer 2016 season with an aura emblematic of the brand. Watch the exclusive video below which takes us behind the scenes for an intimate insight into the shoot, with new bags the Diorama, Be Dior and Diorever. Photographed by Mario Sorrenti within the majestic backdrop of a Parisian apartment with accents of white woodwork, oak and marble.

To enhance the experience of the Diorever a finely composed film was unveiled to showcase how the new Diorever handbag is made. The sped-up version shows how the handbag – which actually takes more than a day to create – is produced. The new style was in development for over nine months and is described as “a small-scale work of architecture” by the house. 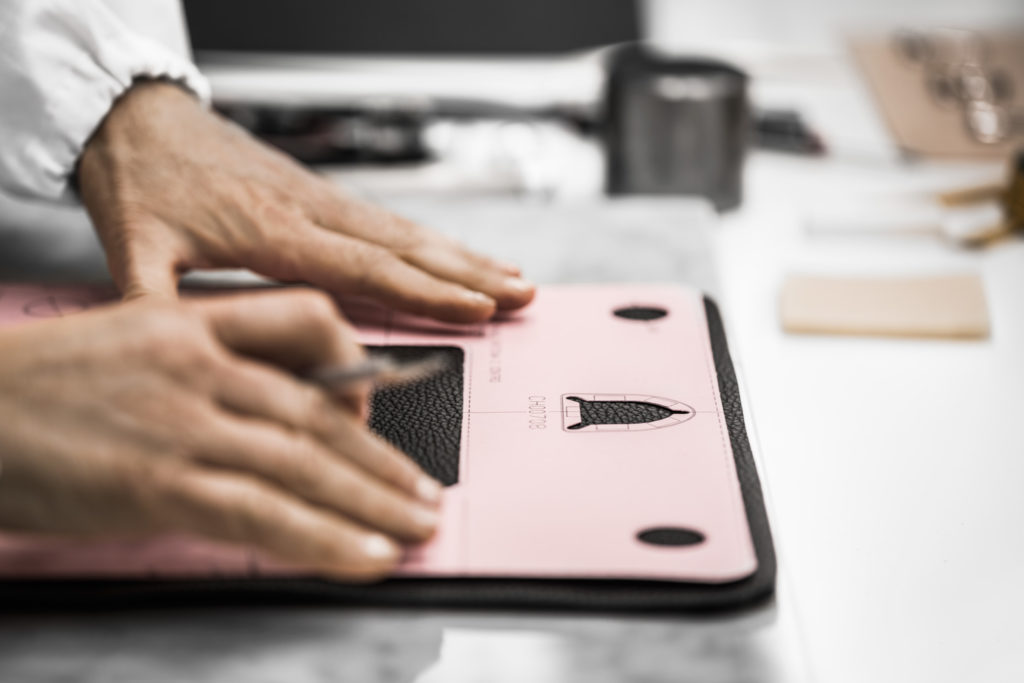 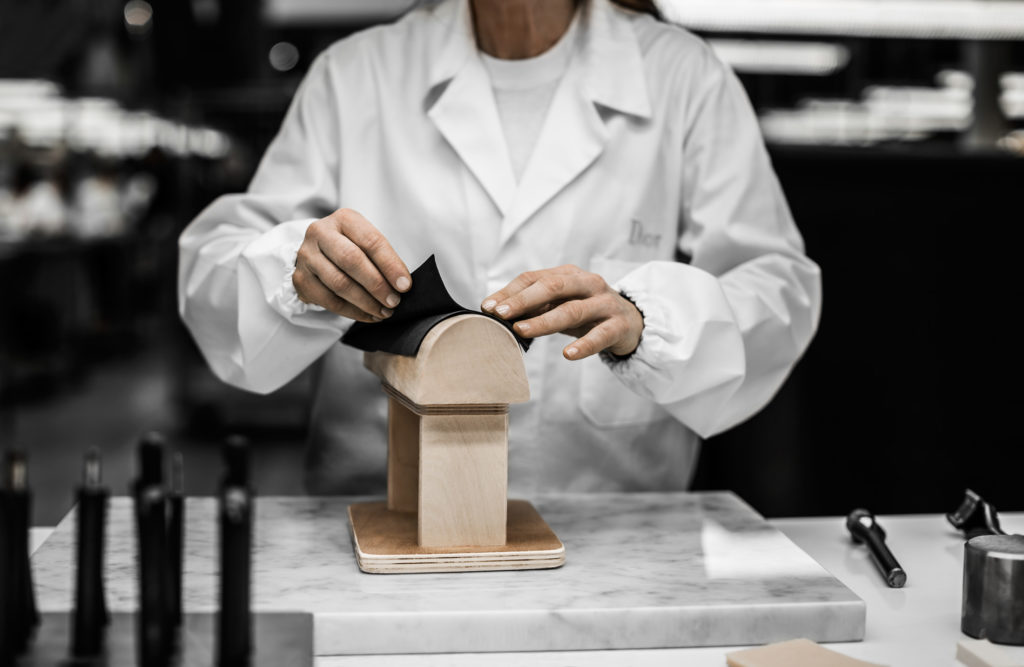 The Artisans behind the detailed tailoring of each Diorever Handbag

The new Dior bag propels the lifestyle of the Diorever. A handbag which explores the concept of reversible, a flap to reflect your unique style and personality. Diorever is forever Dior. Its details are tailoring are of signatory status to the House with a crest-shaped clasp to make a bold and contemporary statement. Diorever is adaptable to the mood, styles and personas of every day living for the new womanhood. 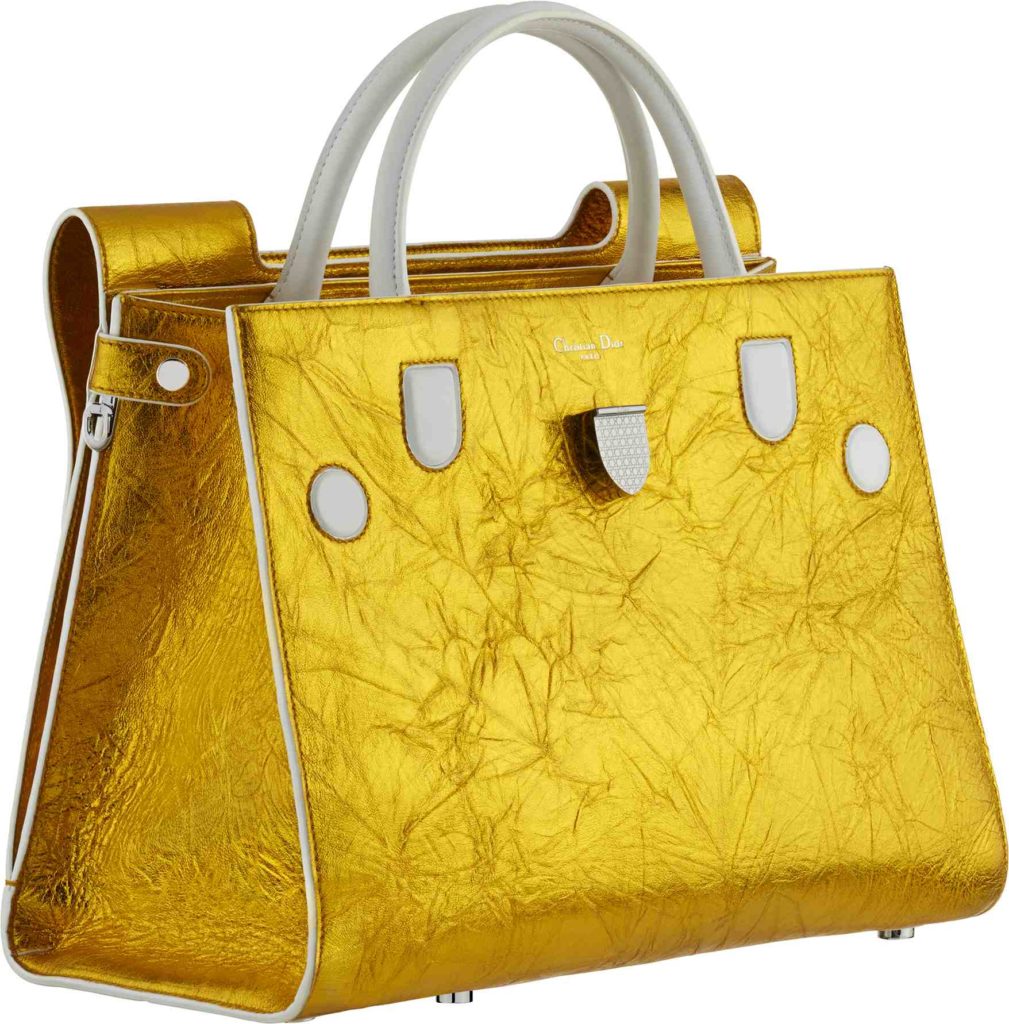 For more on Dior Beauty