Elizabeth Debicki Shares The Contents Of Her Lady Dior

The actress, who plays Princess Diana in The Crown, opens up her royal-approved handbag.

There are few pieces of fashion history that are as closely associated with Princess Diana as the Lady Dior handbag is – and Elizabeth Debicki, who is the latest actress to take on the role of the beloved princess, is also a big fan of the iconic bag.

In this exclusive video, the Australian actress – who plays Diana in the upcoming season of The Crown – opens up her Lady Dior, sharing with us the contents of the handbag, which includes everything from her journal and sunglasses to her make-up and the book she’s currently reading, giving us an insight into her day-to-day life as an actress.

“The Lady Dior bag was renamed after her,” Debicki explains, recalling the famous story in which the French fashion house officially renamed the style because of how much Diana loved the handbag. 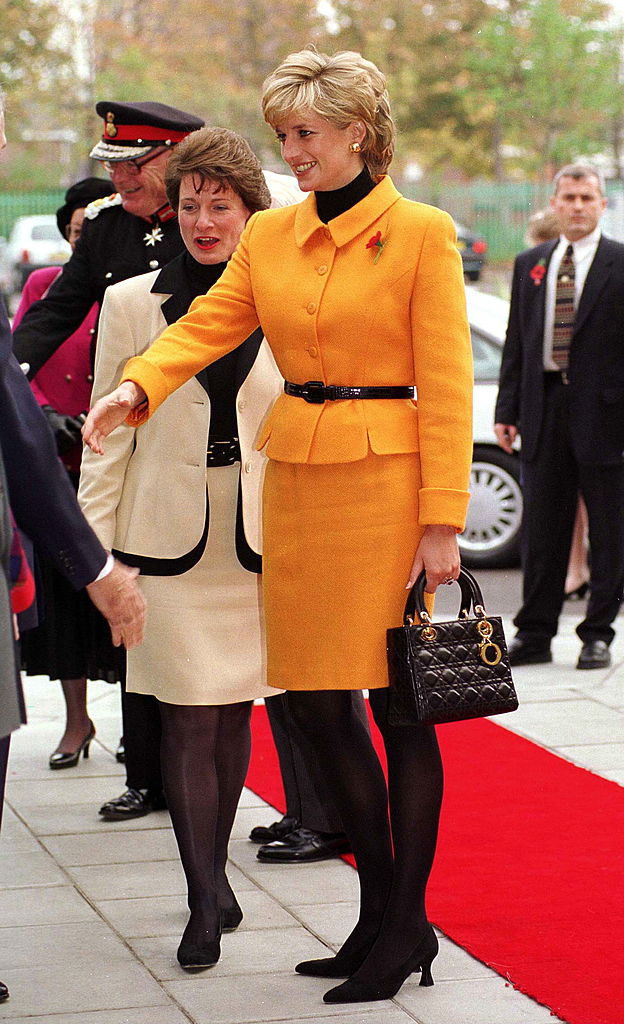 According to the brand, it was in September 1995, while attending the opening of the Paul Cézanne retrospective at the Grand Palais in Paris, that the First Lady of France presented Diana with a brand new Dior bag, which was then called ‘Chouchou’ – a style that had not yet been released.

Just a few months later, the princess was pictured carrying the bag as she stepped off a plane in Buenos Aires – but this would not be the only time she was seen with the ‘Chouchou’. In fact, she became somewhat attached to the style, carrying it with her time and time again. 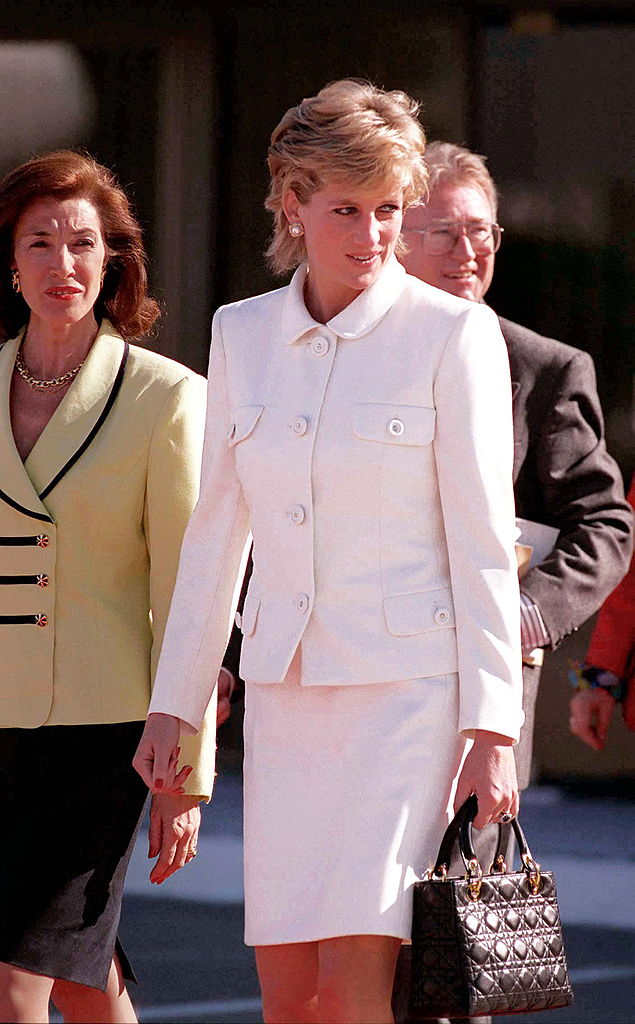 When Diana decided that she would also love to have the bag in navy, to match her eye colour, the house officially renamed the bag the ‘Lady Dior’, a playful nod to the handbag’s most famous fan, Lady Diana Spencer.

As she stepped into the shoes of Princess Diana for The Crown, Debicki of course carried a Lady Dior many times on set – but, behind the scenes, she also has her very own version; one which she fills with all of her essentials. Above, watch Debicki as she shows us what’s inside her royal-approved Dior handbag.

This story originally appeared in harpersbazaar.com.uk