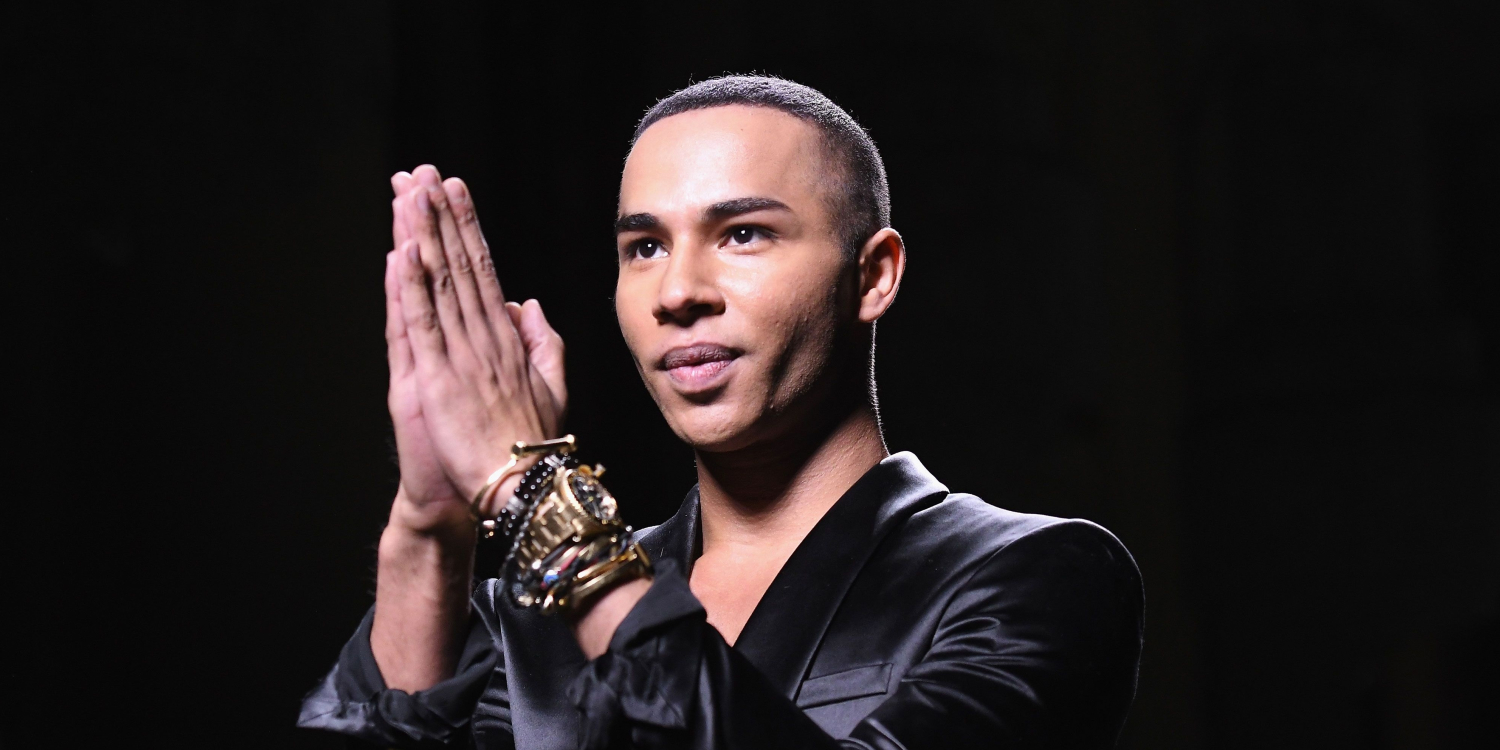 Olivier Rousteing, the creative director of French fashion house Balmain, is the focus of a new documentary. The designer – who was adopted, is openly gay and made history when he received the top job at Balmain aged just 24 – says the film will focus on both his personal and professional journeys. 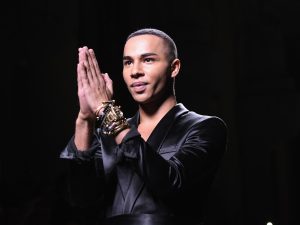 “It’s going to be a beautiful message, it’s going to be a big thing,” Rousteing told WWD, adding: “[It will focus on] some of the struggles encountered in getting to where I am, the work that has gone into it and the critiques.”

Having a documentary made about your life when you are just 32 years old is certainly unusual, Rousteing admits, but when you consider how much he has achieved at such a young age, you realise there is a big story to be told.

When Rousteing took the helm of Balmain in 2011, he became the youngest creative director in Paris since Yves Saint Laurent and the second-youngest in history. With 4.9 million followers, he is also the most-followed French designer on Instagram and has used social media and the power of celebrity (particularly of his #BalmainArmy) to the house’s advantage.

“A documentary about my life when I’m only in my 30s, it’s a bit like when I had to do the collaboration with H&M based on Balmain’s DNA when I’d only been at the house for like four and a half years. I’ve been at Balmain for eight years now, it’s not like Mr. Valentino or Pierre Cardin, but that’s interesting as well because I feel sometimes that my life is like a [fashion paradox]; I feel misunderstood sometimes.”

The documentary is being produced by the same team behind Valentino: Last Emperor and is set for release early next year.

Beauty Buzz
Lock in lustre and radiance with these waterfall solutions.

Staying In
The influential fitness guru takes us inside his Hollywood home.
Type keyword(s) and press Enter
WordPress Lightbox Plugin