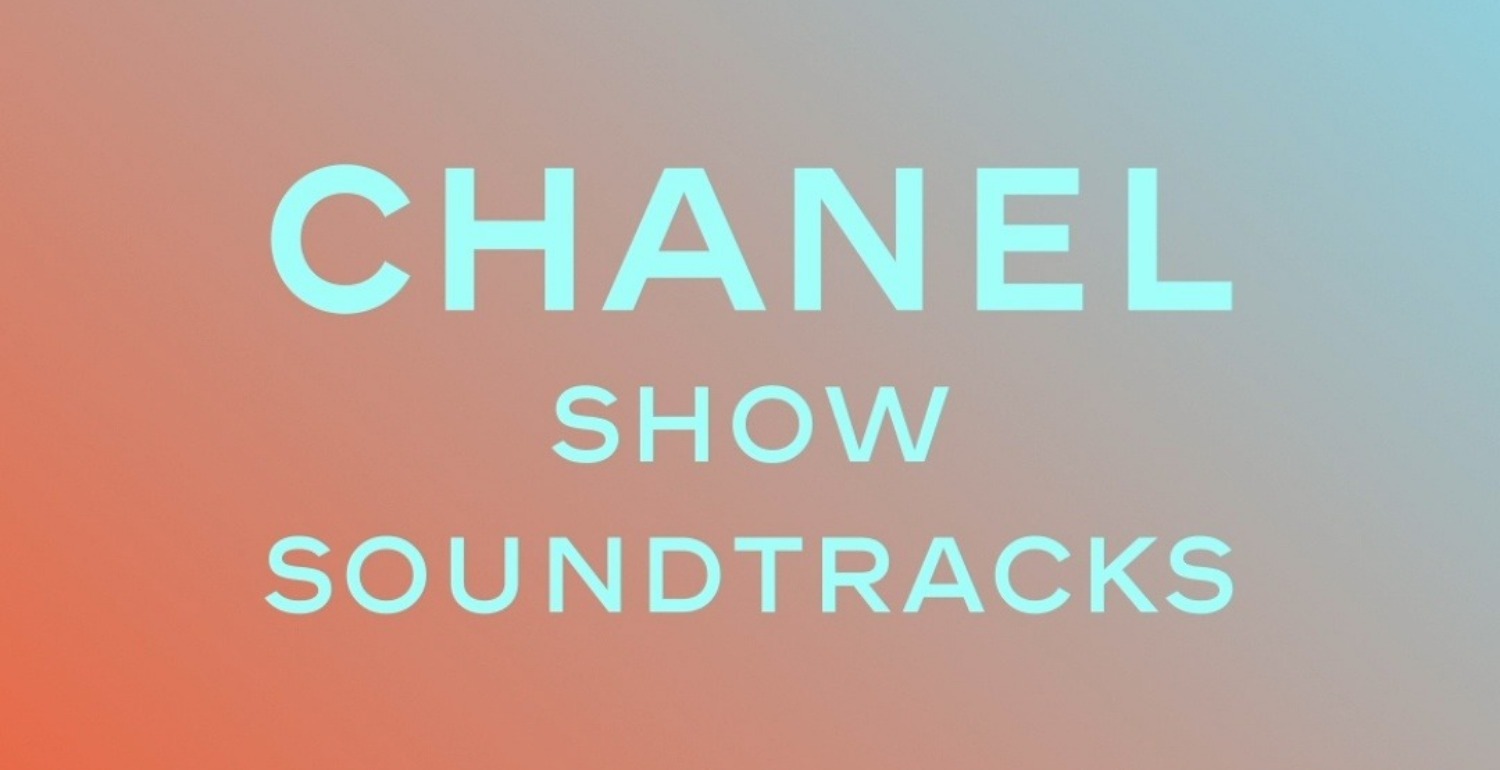 Fashion /
Fashion News
Includes additional tracks and playlists from friends of the House including Pharrell Williams.

Fashion and music come together so seamlessly, it’s about time we had the soundtrack of fashion shows on the go. On February 16th 2018, Chanel revealed a collection of curated playlists as a worldwide exclusive on Apple Music. Fashion and music fans alike can enjoy listening to the Chanel Show Soundtracks which includes a musical “best-of” from the latest Chanel shows from sound designer Michel Gaubert. Alongside exclusive playlists from Chanel, there will be additional tracks and playlists from friends of the House including Pharrell Williams, Chanelambassador and spokesperson Caroline de Maigret, musician Sébastien Tellier and the band Ibeyi, among others.