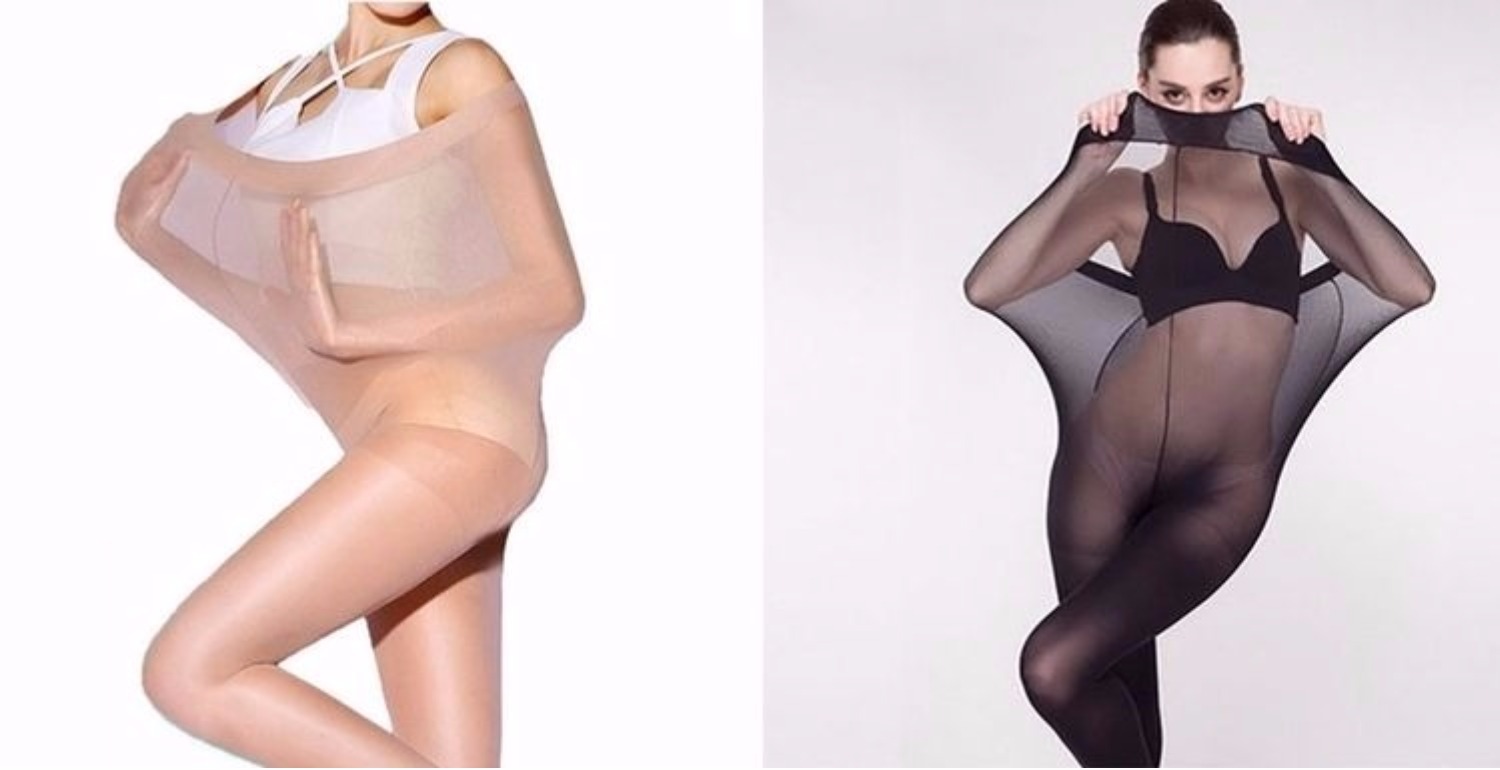 Fashion /
Fashion News
The advert has been met with outrage online. 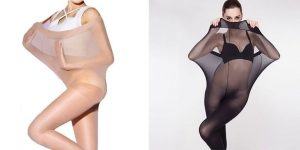 An online retailer has sparked outrage on social media after advertising plus-size tights by stretching them out over slim models. Instead of using women in the advert who might actually wear the tights, Wish.com appears to have hired slender models to pull them up and stretch them over their entire bodies.

This hugely offensive advert – which has been met with shock online – was reportedly initially shot by another company to advertise the anti-tear nature of their tights. The imagery was then re-used to advertise a pair of plus-size tights on Wish.com, which was spotted by Twitter user and comedian Kathryn Way:

Obviously, using the imagery in this manner is seriously degrading to Wish’s target customer, plus-size women, who are now very unlikely to ever want to buy anything from the brand. The response on social media has been strong, with users calling the move “disgusting” and “horrendous”.

This is not the first time in 2017 that a fashion company has used slim models to advertise plus-size products. US retailer Fashion Nova faced a major backlash in April when it showed off its new ‘Curvy and Confident’ collection using US size 2 models for the campaign.

Here’s hoping that 2018 will see a little more awareness in the industry from brands, especially those who are attempting to appeal to a more diverse range of body types.

Spas & Salons
An oasis for a sensorial treatment deserving of the modern woman.

Fashion News
The event will take place in Rome.

Beauty Buzz
How to wear this modern take on a beauty classic.
Type keyword(s) and press Enter
WordPress Lightbox Plugin