Gigi Hadid is joining the LVMH prize for Young Fashion Designers and will act as ambassador for its showroom this year. 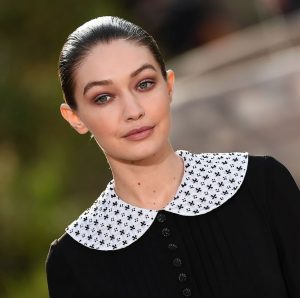 The model will take part in the panel, made up of major industry figures, to judge collections from semi-finalists.

Influencers Caroline Daur and Leaf Greener, as well as six others from media, e-commerce and activism, join Hadid on the judging panel, reports WWD.

Delphine Arnault, one of LVMH’s executive committee and director and vice president of Louis Vuitton, welcomed the panelists: “They are witnesses and essential actors of fashion. Their vision helps to discover the most promising talents. I would like to thank them warmly for their loyalty and commitment to our cause.”

The winner, decided by the LVMH jury, will receive a 300,000 euro cash prize plus a year of coaching from LVMH experts.

To be eligible to enter, candidates must be under 40 and have presented and sold at least two collection of women’s, men’s or unisex ready-to-wear. 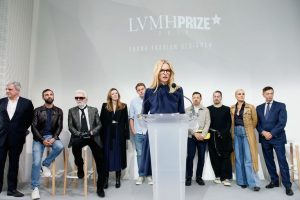 In addition, the late designer Karl Lagerfeld will be celebrated with an annual fashion prize in his name, where a budding designer will win €150,000 and a one-year mentorship programme with LVMH.

Arnault said at the time: “He was fully committed to it since day one,  transporting us with his enthusiasm and his energy, sharing with everyone, whether other jury members or candidates, his culture and his passion for fashion. We shall always cherish those precious moments.”

It was originally called the Special Prize, but was renamed in honour of the iconic designer, who died in February last year. 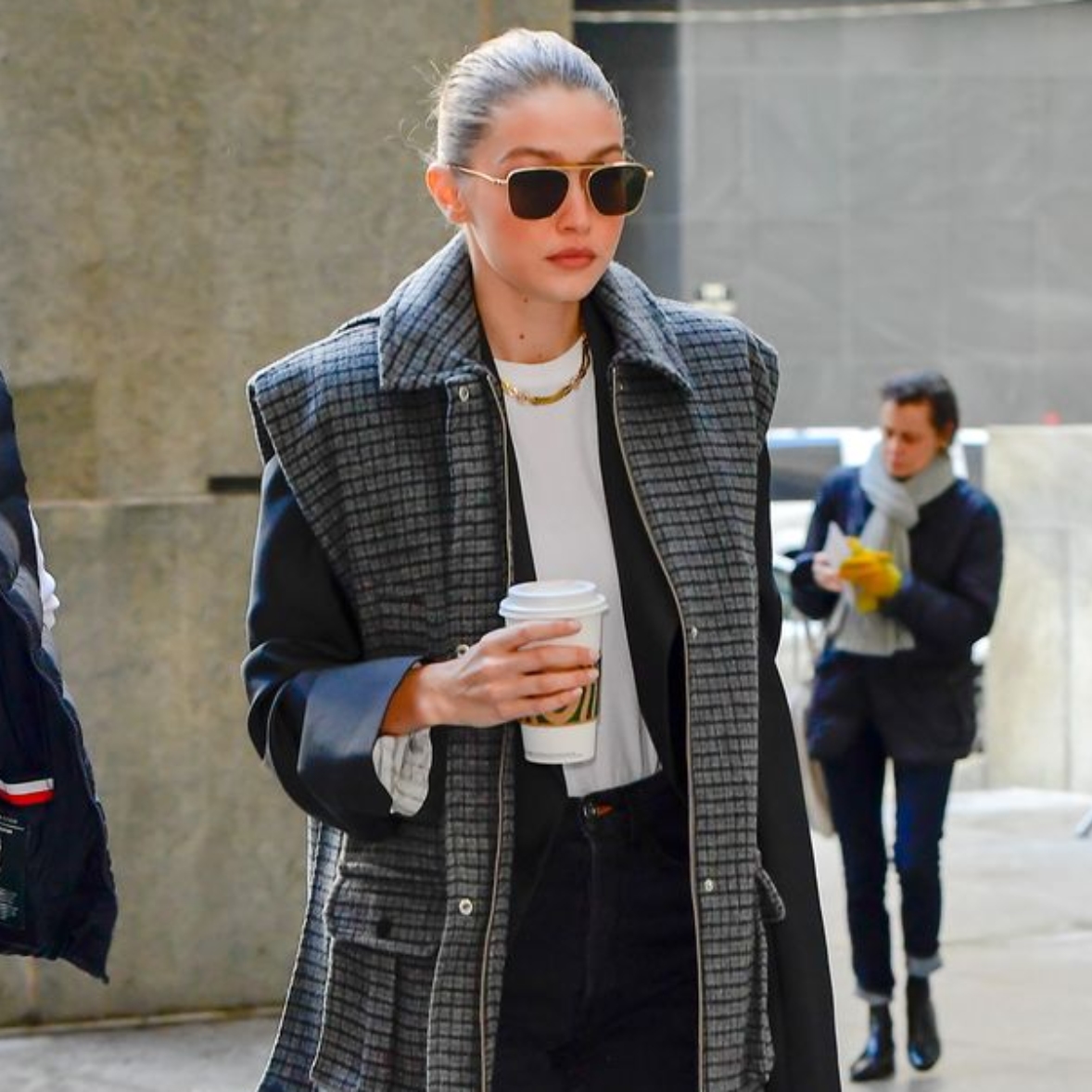