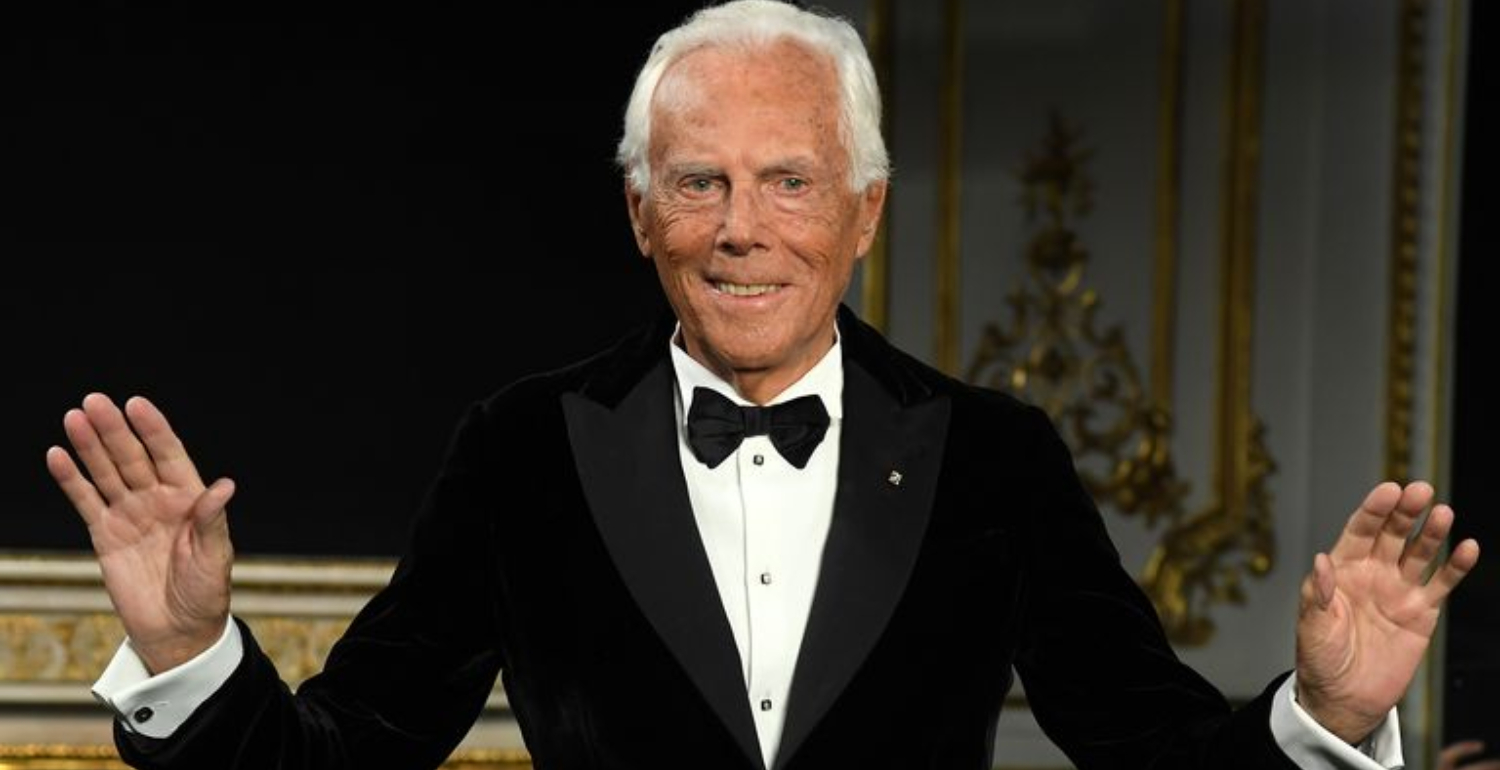 Fashion /
Fashion News
The legendary designer will be presented with the Outstanding Achievement accolade.
By Sarah Karmali 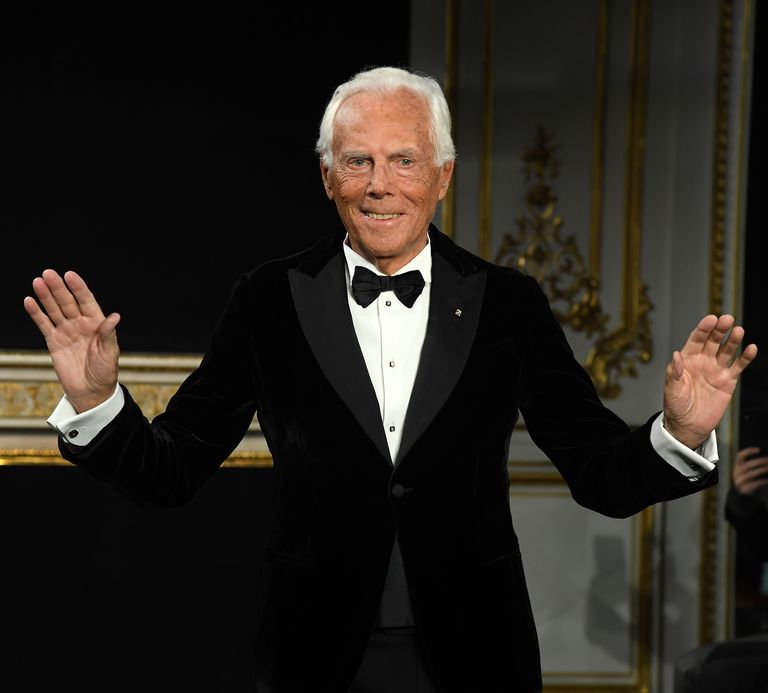 Giorgio Armani will be presented with the Outstanding Achievement accolade at the 2019 Fashion Awards later this year. The legendary designer will be honoured during a star-studded ceremony at the Royal Albert Hall in December.

Armani will be recognised for “his outstanding contribution to the global fashion industry, his creativity and vision of timeless style and care for detail, that have provided such inspiration to so many in the industry,” reads a press release from the British Fashion Council (BFC).

As creative director of the Emporio and Giorgio Armani labels, as well as chairman and CEO of the Armani Group, the designer and businessman is directly involved in all strategic decisions within the company concerning style and design, and has overseen the growth of the label from a ready-to-wear brand to a luxury fashion empire over the past 40 years.

“Giorgio Armani is a legendary maestro, with a signature style that has defined Hollywood, as well as fashion,” says Harper’s Bazaar editor-in-chief Justine Picardie. “Just think of the era-defining image of Richard Gere wearing Armani in American Gigolo – the embodiment of sensual fluidity – and you can understand how that subtle, sophisticated tailoring was as compelling for women as it was for men.

“Armani not only revolutionised what we think of as power-dressing, but also created a vision of alluringly understated elegance on the red carpet. Less is more with Mr Armani – yet his apparently effortless minimalism is based on decades of experience and masterful expertise in the fine art of fashion.” 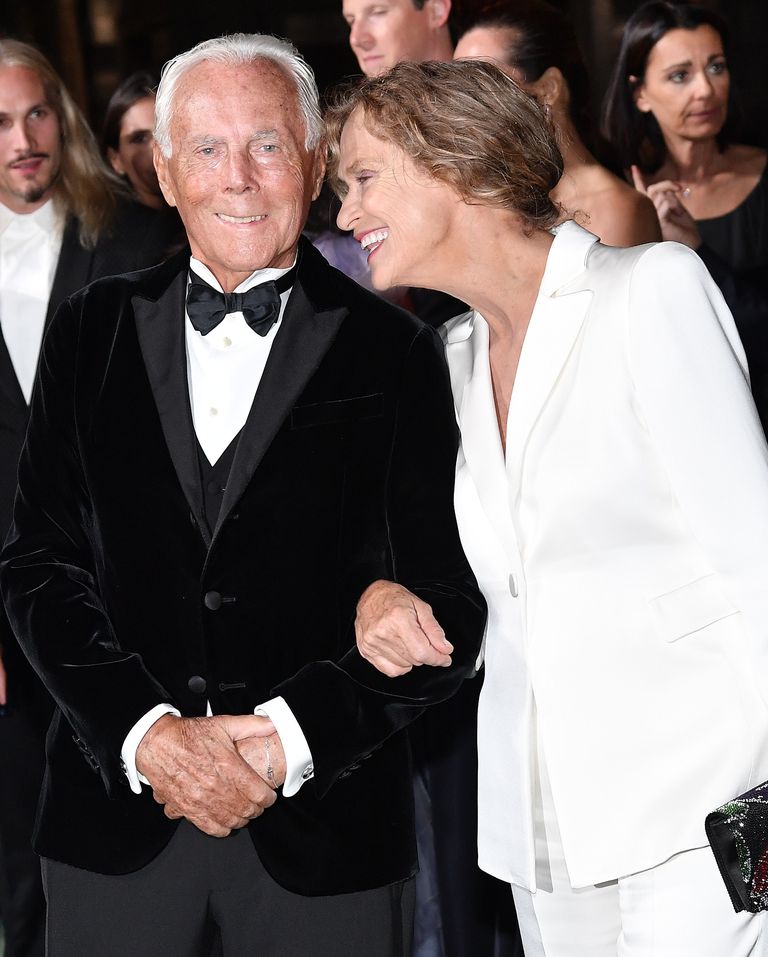 Armani originally studied medicine before moving to Milan and working as a buyer for department store La Rinascente. He then began to work as a freelance designer at several Italian companies and eventually decided to create his own label in 1975, launching with both men’s and women’s ready-to-wear. His brand of sophisticated and timeless clothing quickly became a hit with customers eager to adopt his androgynous, elegant aesthetic – with A-list stars lining up to wear his designs on the red carpet. Notable fans include Cate Blanchett, Angelina Jolie, Naomi Watts, Lauren Hutton and Nicole Kidman. 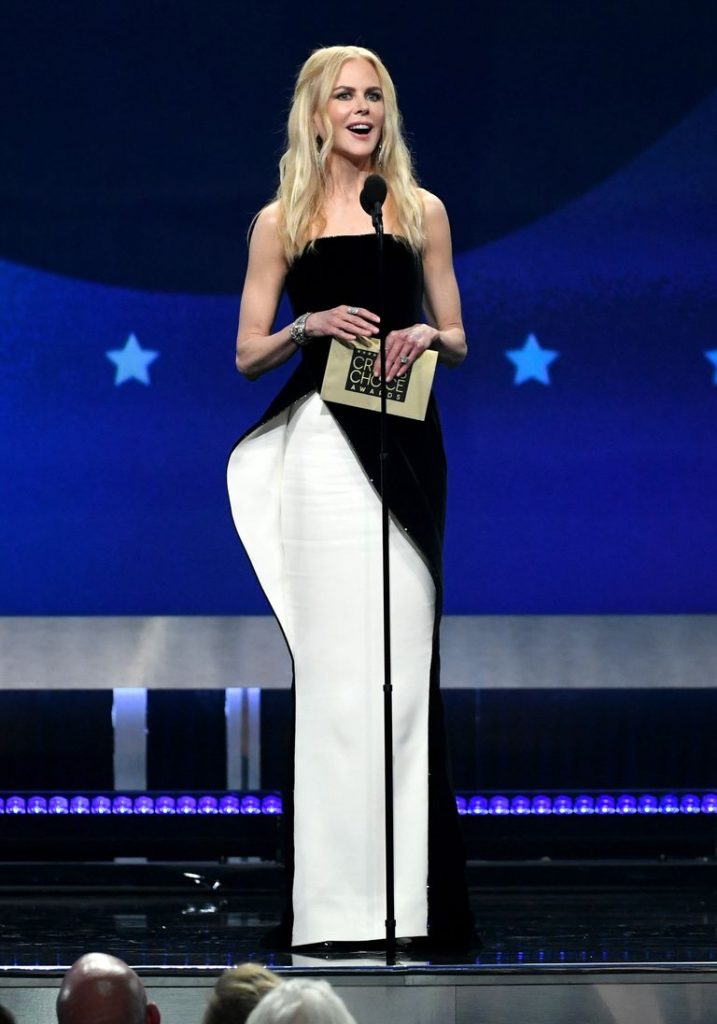 His first fragrance followed in 1982, followed by his debut homeware collection in 2000 and Haute Couture in 2005. In 2010, the first Armani/Hotel opened in Dubai, followed by a second in Milan in 2011.

“We are thrilled to be honouring Giorgio Armani with the Outstanding Achievement Award,” says BFC chief executive Caroline Rush. “With more than four decades in the business, Mr Armani’s contribution to the fashion industry is indeed outstanding. Renowned for his timeless vision of style and the brands’ ability to stay relevant, he has led the way where other brands have followed. We look forward to celebrating with him in London in December.”

Of course, Armani’s significant contributions extend beyond the fashion industry; in 2016 the designer announced the creation of the Giorgio Armani Foundation to implement projects of public and social interest. The designer has always been involved in the support of humanitarian efforts, including UNICEF and the Green Cross. 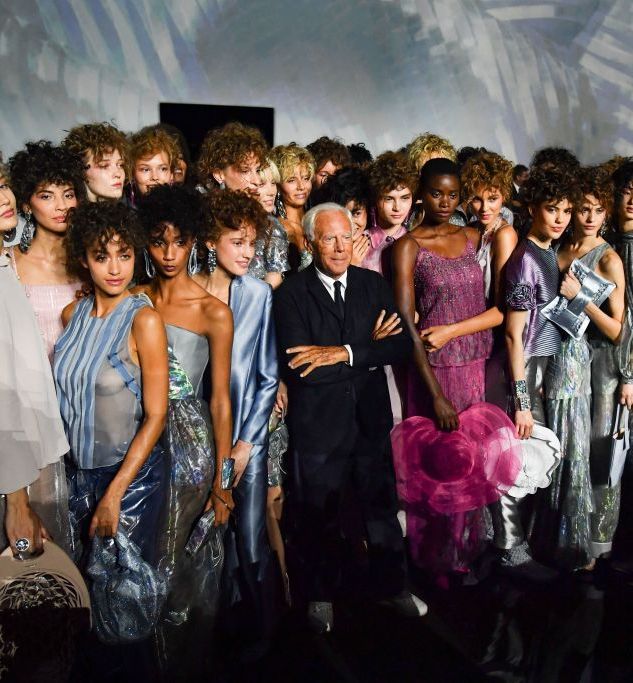 Staying In
Travel the world from the comfort of your sofa