The luxury house is celebrating its Beloved handbags by channeling late-night TV.

Alessandro Michele is revered for his ability to completely immerse onlookers into his world of Gucci, and his latest feat is no exception. The creative director has launched the The Beloved Show, a series of campaigns inspired by late-night talk shows that pays homage to four of the Italian brand’s most treasured handbag lines. The six, two-minute videos feature famous Gucci muses like Dakota Johnson, Harry Styles, and Diane Keaton, as well as Sienna Miller, Awkwafina, and tennis champion Serena Williams. 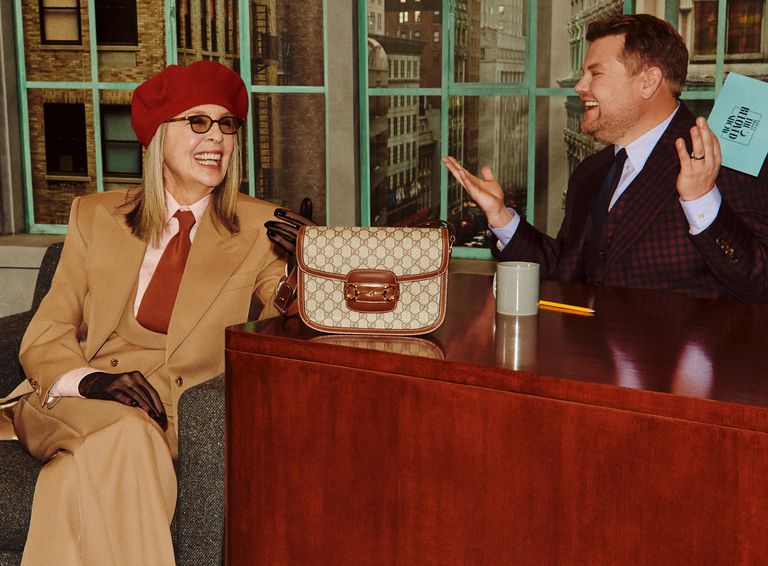 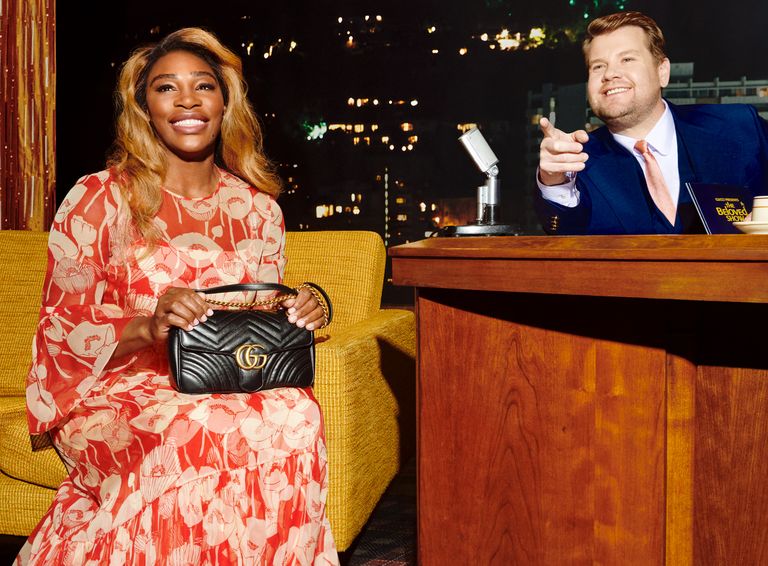 “We decided to show the concept of ‘beloved’ in an ironic way in the campaign, being inspired by the fact that bags are the protagonists in my life and in the lives of many other people,” Michele said of his thoughtful approach. “We went back in time to the original TV talk shows, where the protagonist is the bag itself, the big star. Very often these creations are named after influential women who conditioned the habits and customs of many.” Together, the bag and the talent create “a game of cross-references between the two great protagonists.”

The bags featured from Gucci’s Beloved lines are the Dionysus, GG Marmont, Gucci Horsbit 1955, and the Jackie 1961 silhouette that went viral last year. All were designed during Michele’s reign but with a “contemporary approach to archival elements.” Part of what makes them so memorable are the distinct house signatures that have become instantly recognizable as Gucci over the years. They’re able to transcend seasons and trends, along with the best of the brand’s archives. 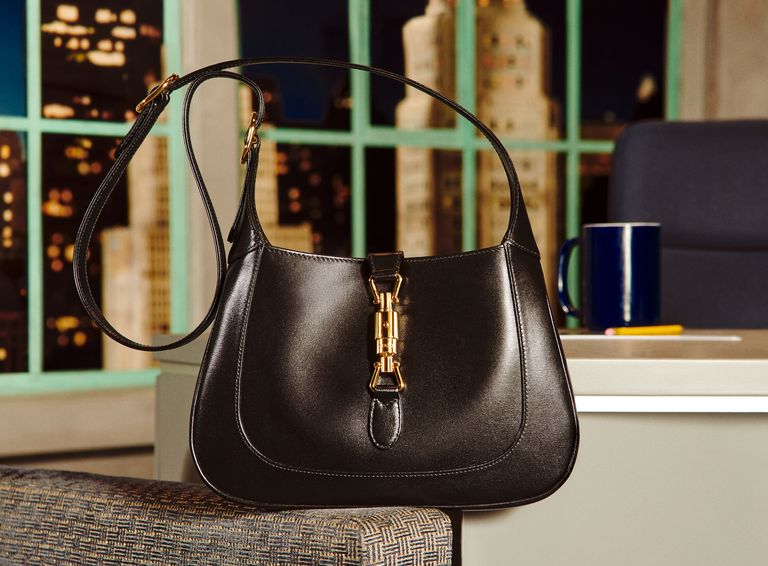 “Perhaps [handbags] will always be my greatest love, my favorite accessory,” Michele stated. “It was therefore natural for me to call some of the ones I created ‘Beloved.’ The name comes from my own personal experience and my love for them.”

Continue ahead to shop select styles from the Beloved line or visit the Gucci website to shop the collections in full.