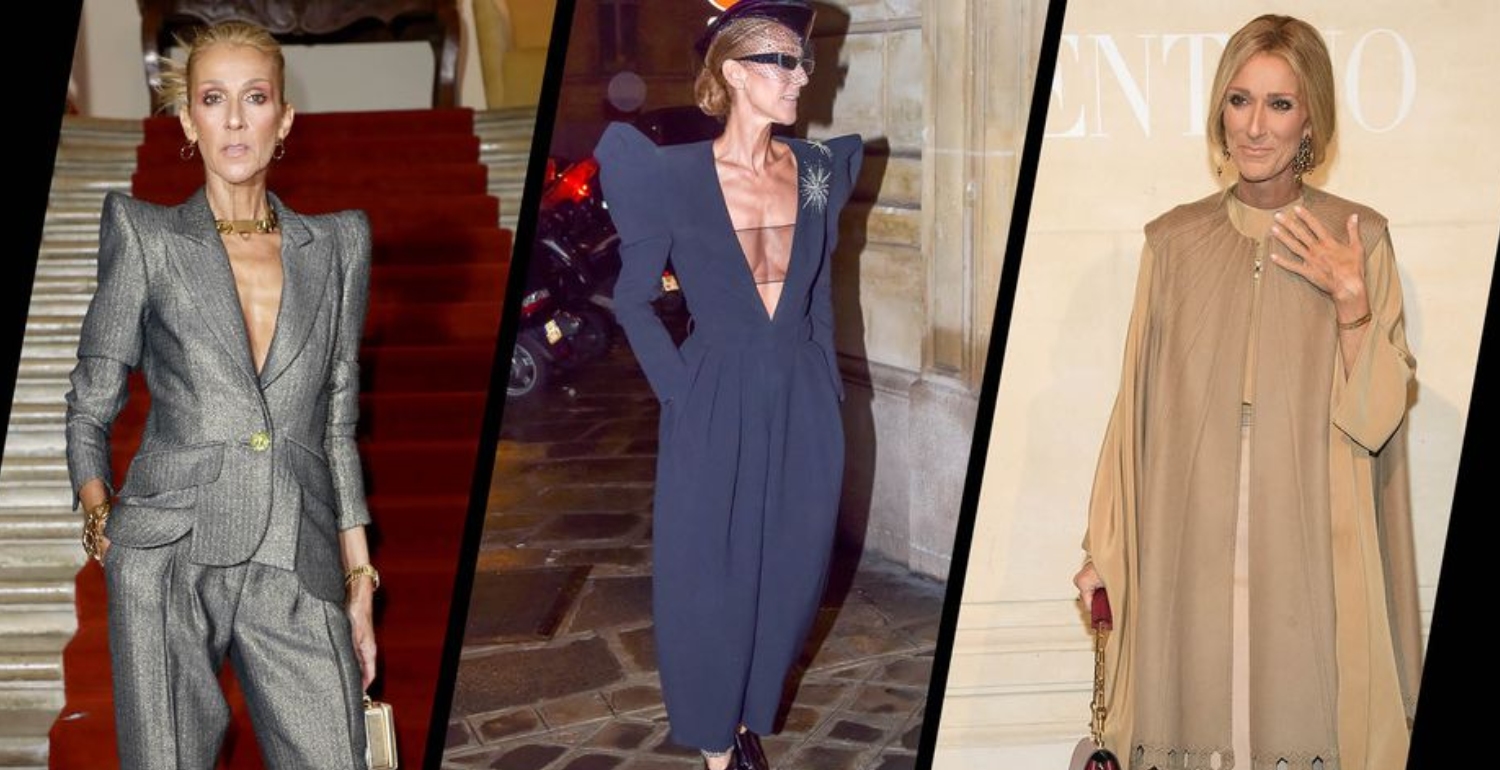 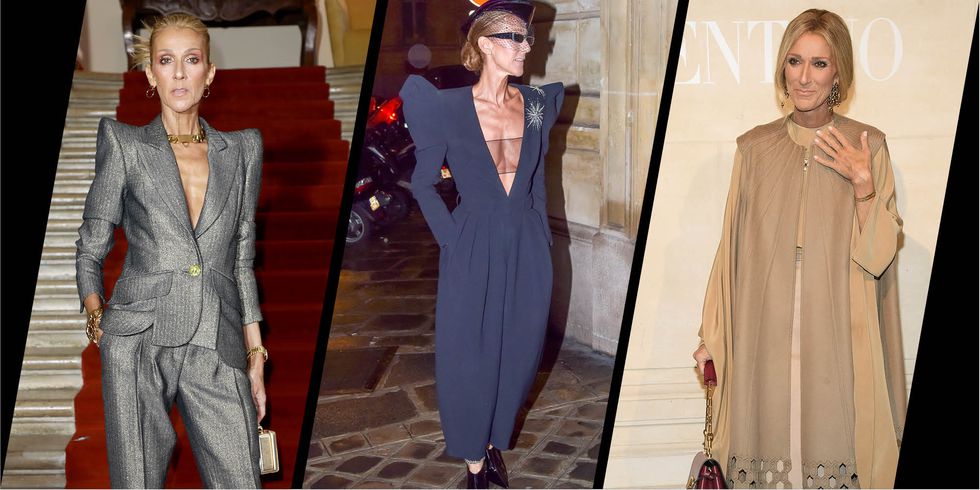 A few summers ago, Céline Dion became the season’s most talked-about and unexpected style icon, taking to the couture shows in the most fashion-forward looks by Alexandre Vauthier, Valentino, Dior and more.

Since then, she’s done it again and again, winning the fashion industry over with her enthusiastic love for what she wears each time she steps out of of the house. As a consummate showgirl, she has always loved fashion. In fact, for the past five years, she’s nearly exclusively worn couture for her own performances – from Schiaparelli to Versace. But her status as an avant-garde style maverick was new.

Here’s why the fashion industry cannot get enough of Dion. 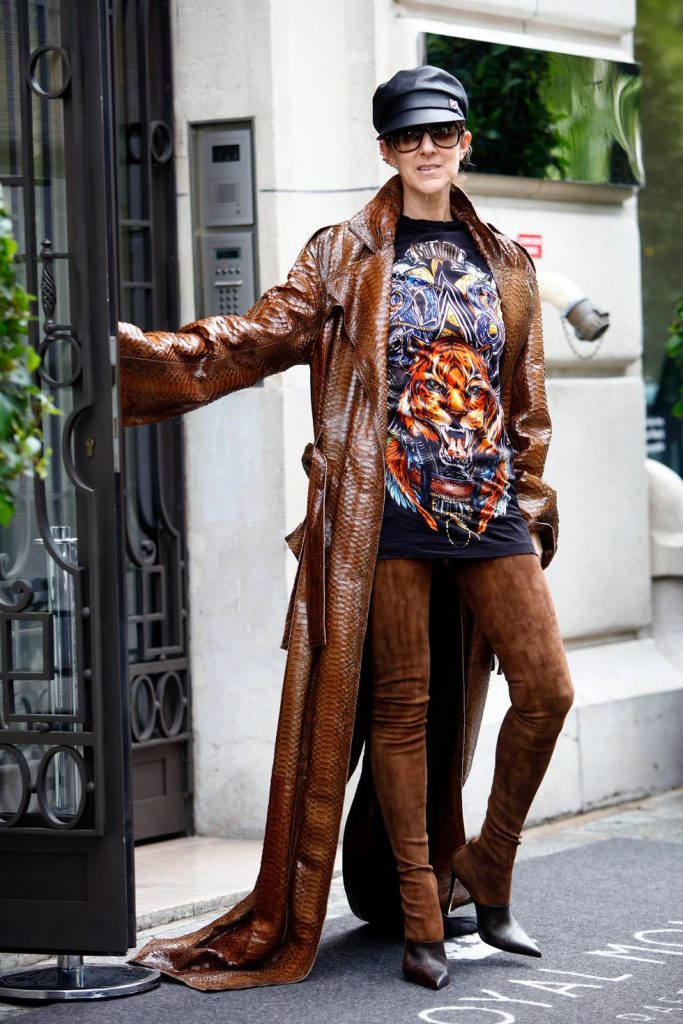 While Dion has shown a commitment to couture before, her interest in left-field labels has earned her serious style kudos. We’re talking about her love of Balenciaga, Vetements, Givenchy, Balmain and Off-White. For a commercial celebrity known for a power ballad, this was an unexpected twist.

Beauty Buzz
A beginners guide to combining scents for the indecisive fragrance fiends.

Fashion News
Meghan was spotted ‘shrobing’ while out in London today