BAZAAR takes a refreshing break from the catwalk conundrums and escapes to a Fashion Week set in the majestic backdrops of sun and sand. 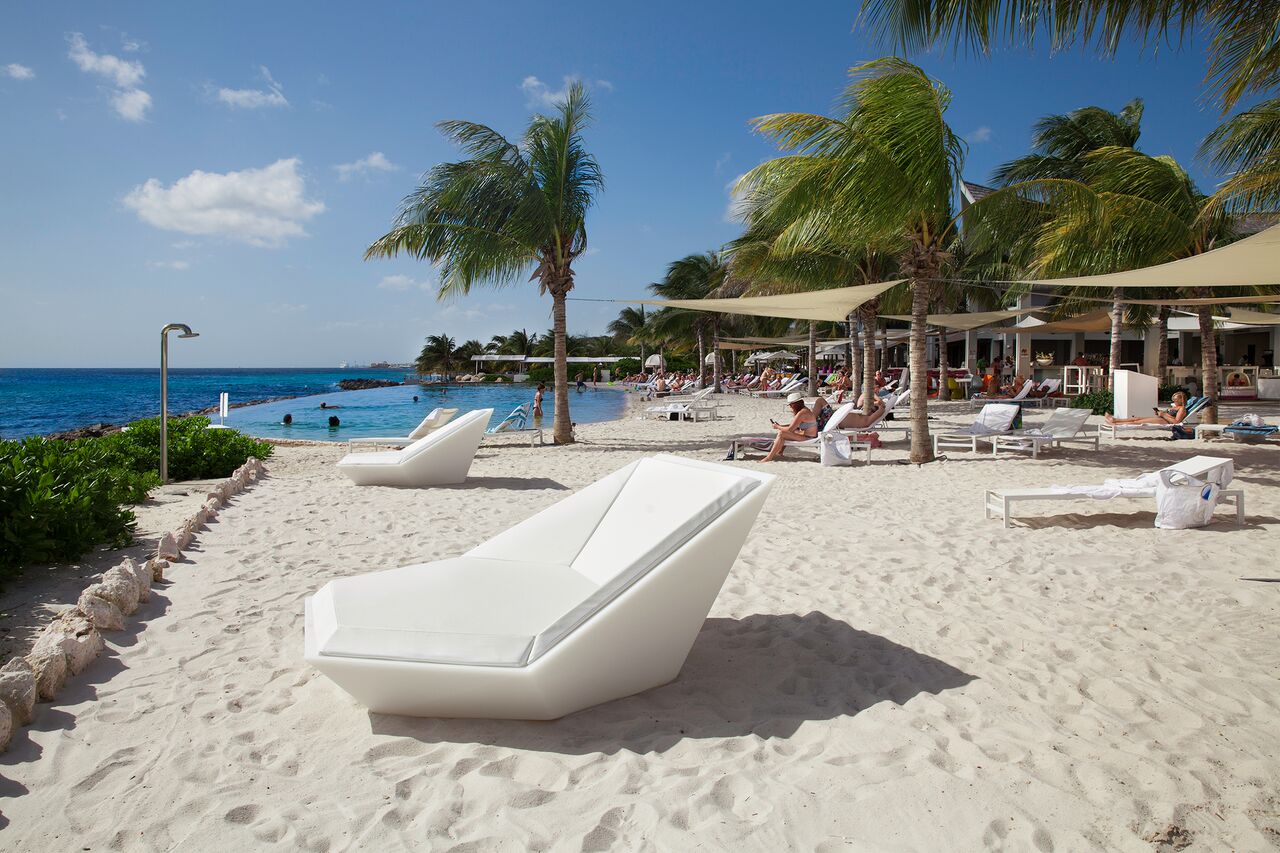 The International Swim Fashion Week (ISFW 2016) is back and returning to the exotic tropics of Curacao, the Caribbean’s best kept secret. This colourful locale is in transition to moonlighting as the new capital for swim and resort fashion. Held from March 10 2016 onwards for three days, the event will have a running live broadcast of all eight fashion shows to the world via Periscope the Twitter Application, as well as the production of an ISFW TV show (played via YouTube covering content and coverage from ISFW 2016 and more with the likes of luxury travel locales and news on resort wear in the swimwear industry at large).

March 11th, 2016 will see host to an exclusive VIP cocktail hour at the Papagayo Curacao Beach Club leading into the opening of the First Runway show which will end with a splash at an open-­air beachfront runway. The first night will kick off in full celebratory mood with the ‘Pop Up Swim Shop’ After Party by Veuve Clicquot. 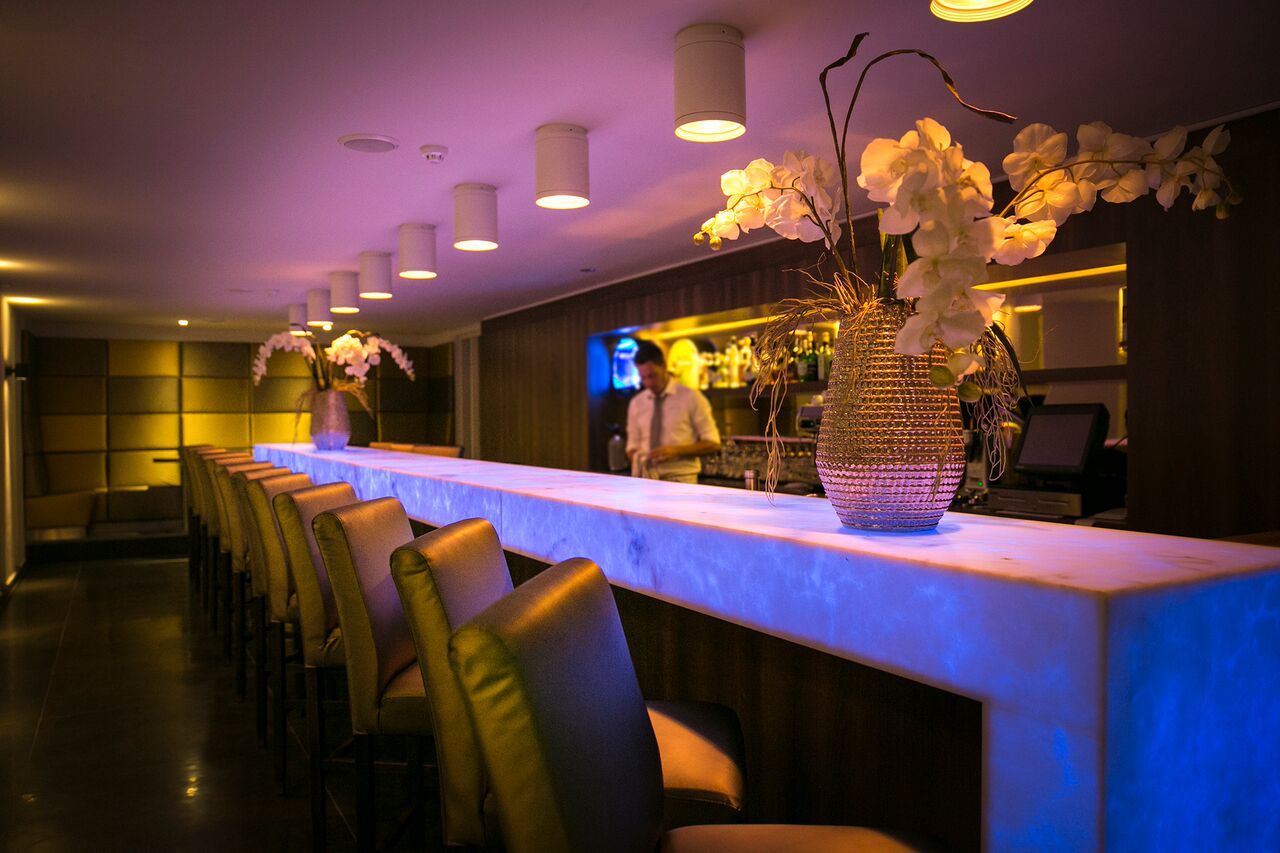 Papagayo Beach Hotel Bar, a hotspot of the week. 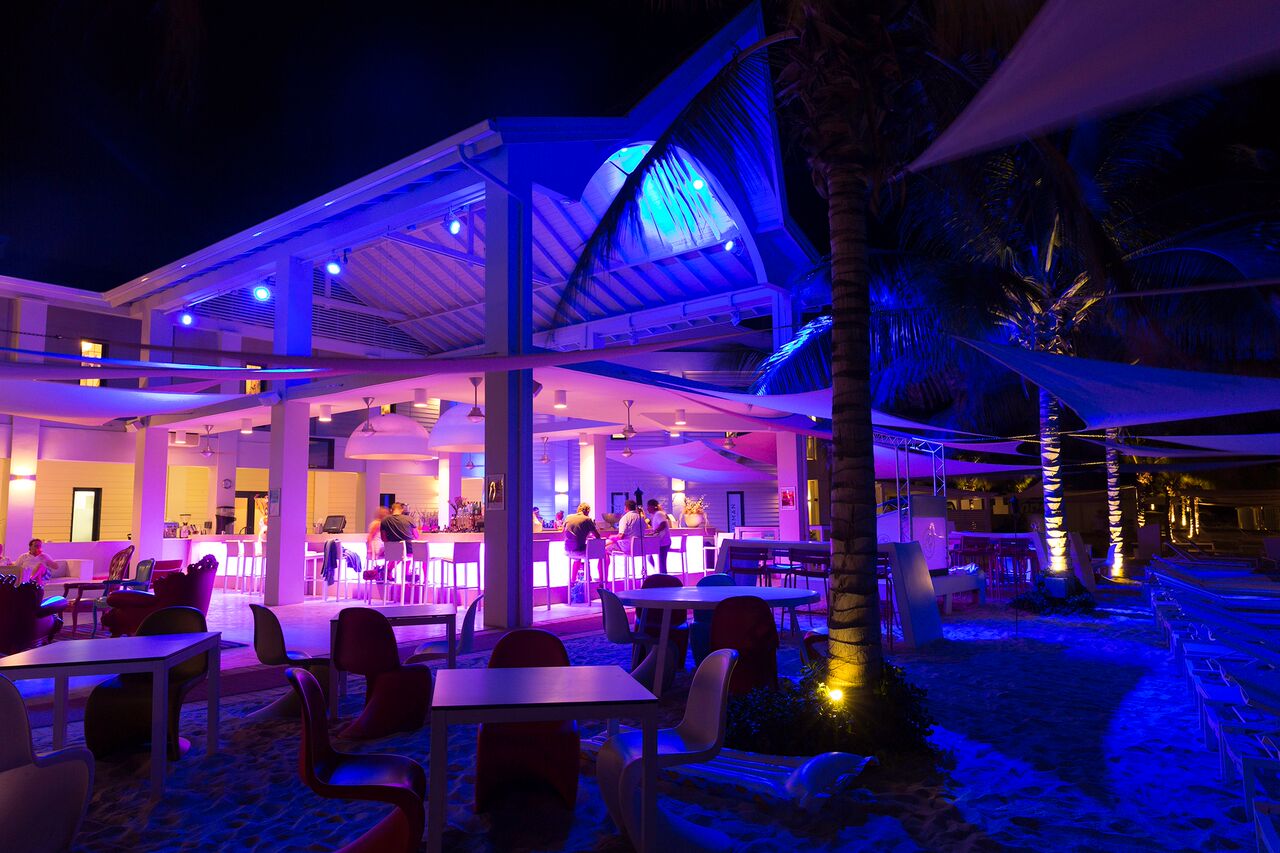 By night, many lights of the Caribbean are ignited to a natural hue. 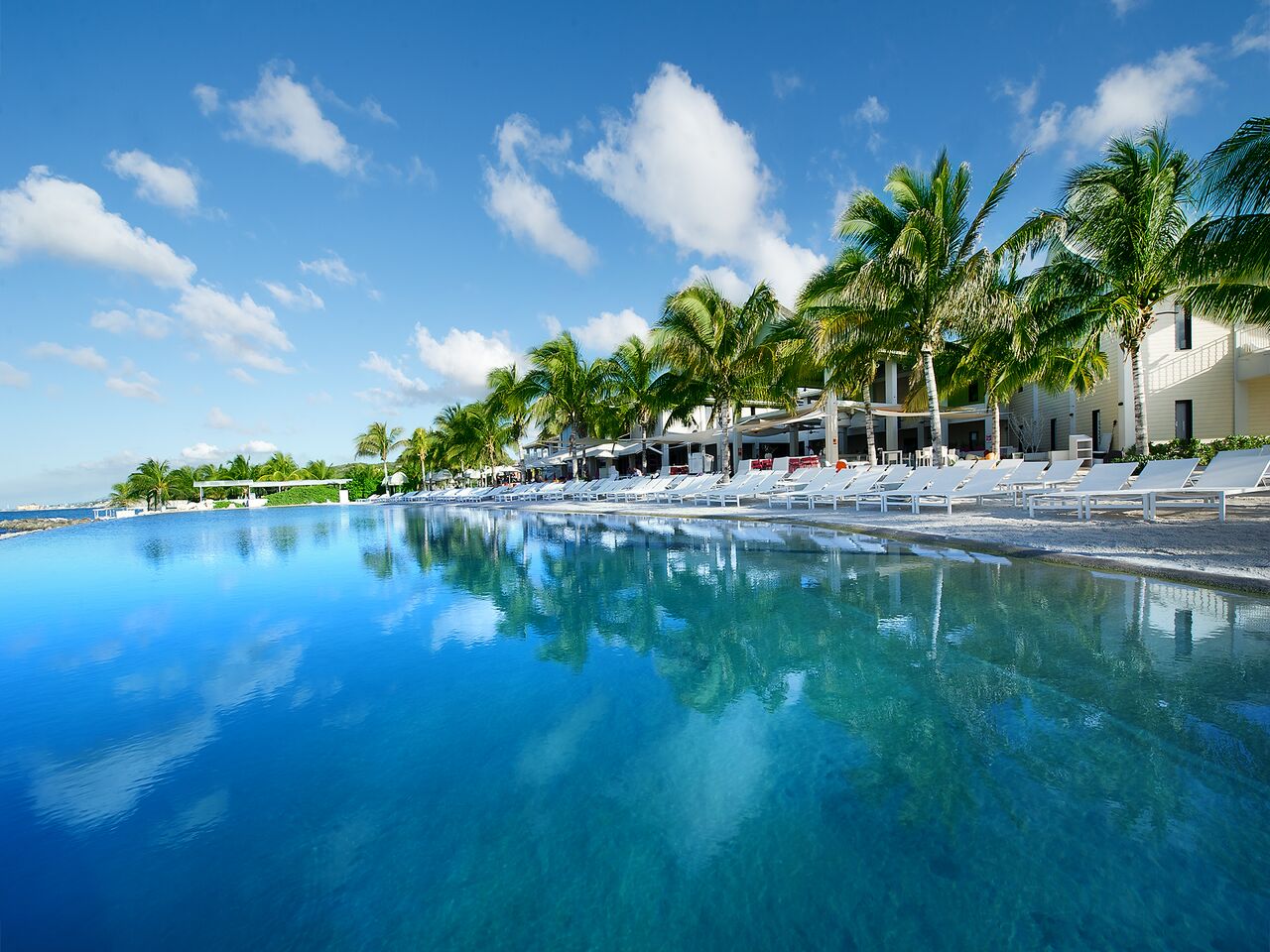 Marika Beach, just one of the many.

Over the next two days, its glittering itinerary includes more champagne receptions and an afternoon poolside presentation by fashion designers. The ‘Pop Up Swim Shop’ (twitter: @popupswimshop) will be the key attraction and signature event throughout the three days. It will allow esteemed guests to buy designs straight off the runway and into their wardrobes. 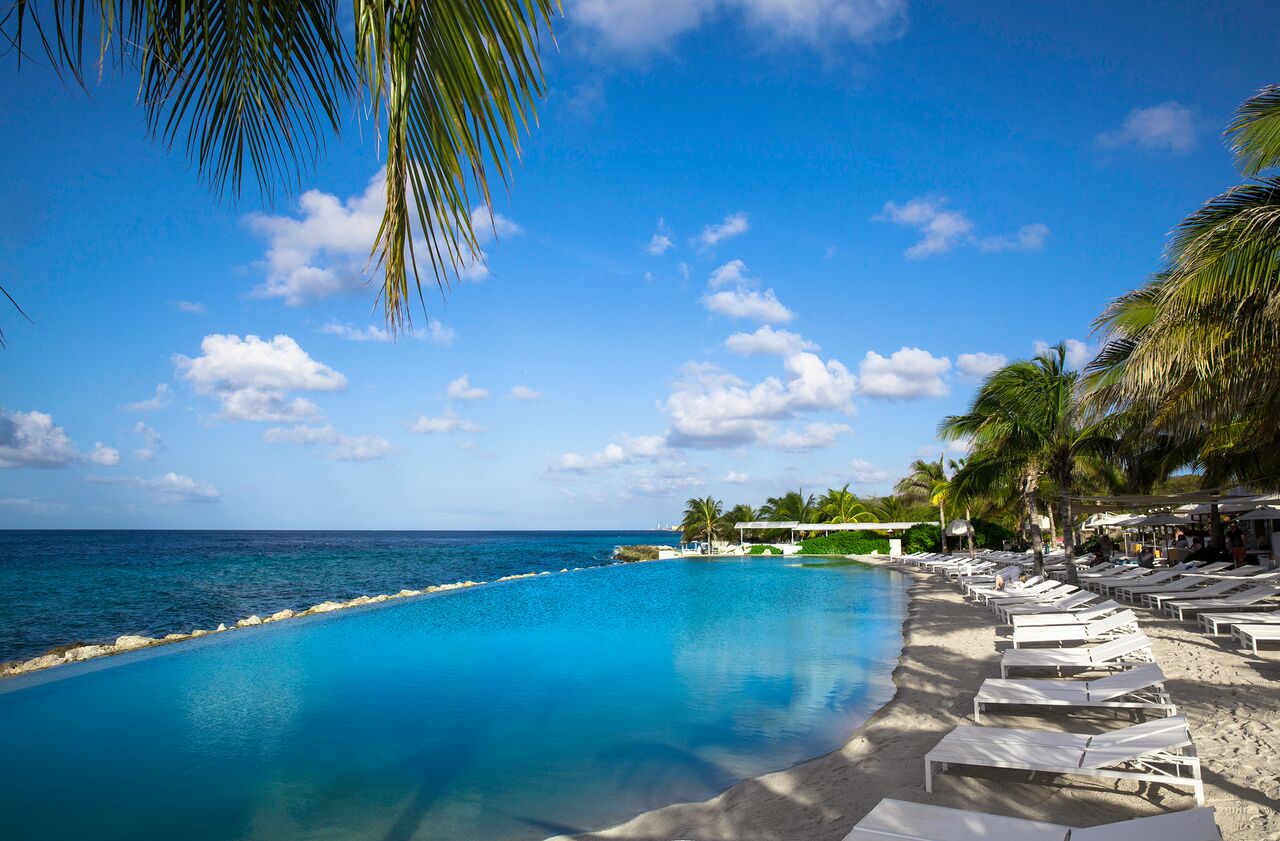 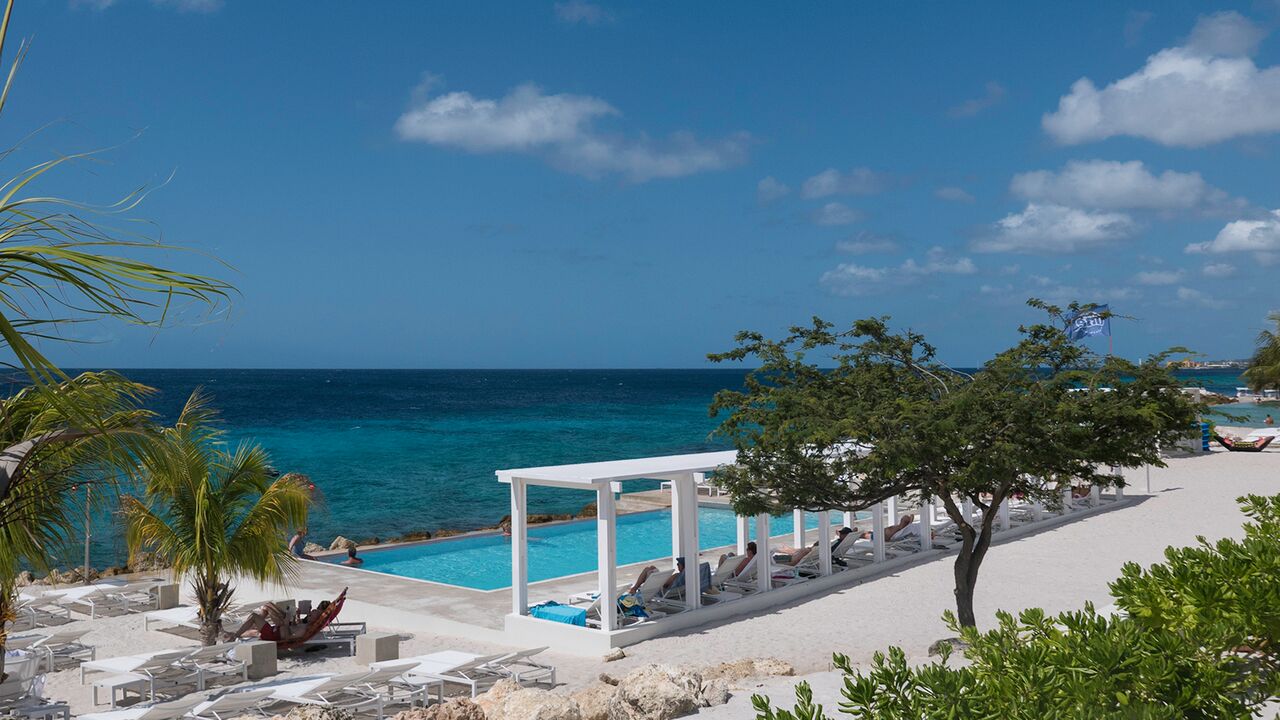 For more privacy, the resort offers a more exclusive and private recreational space.

The first of its kind on the island of Curaçao, the adult only Papagayo Beach Hotel is making a name for itself by bringing the elements of design and hospitality together in an exquisite setting facing the Caribbean Sea. This sprawling property looks out over the glittering Jan Thiel Bay, its manicured grounds in colorful contrast against its clean, white lines. Special Papagayo Hotel Rates will be made available for the event starting at $666.00 USD for a 4 night stay or you can stay at the Papagayo Resort for a 4 night package starting at $918 USD. 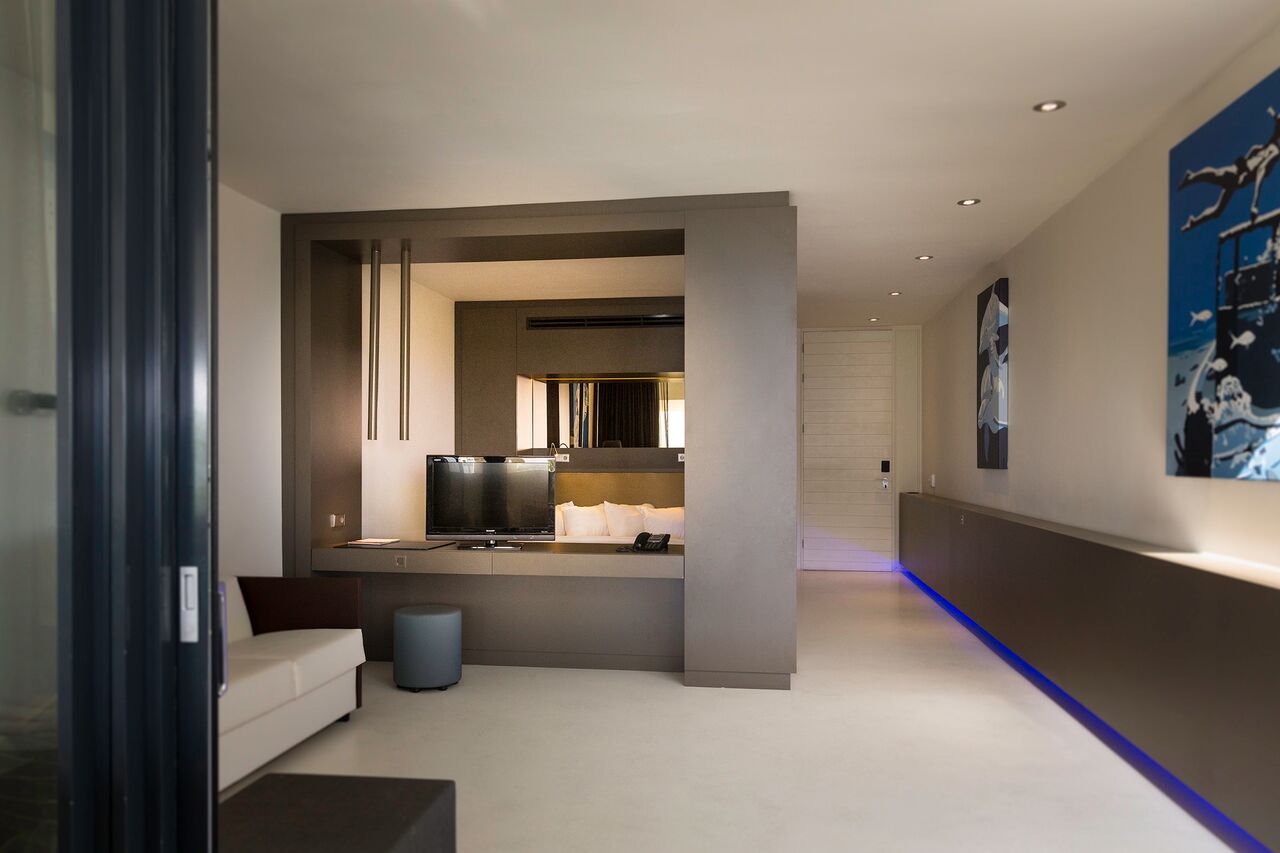 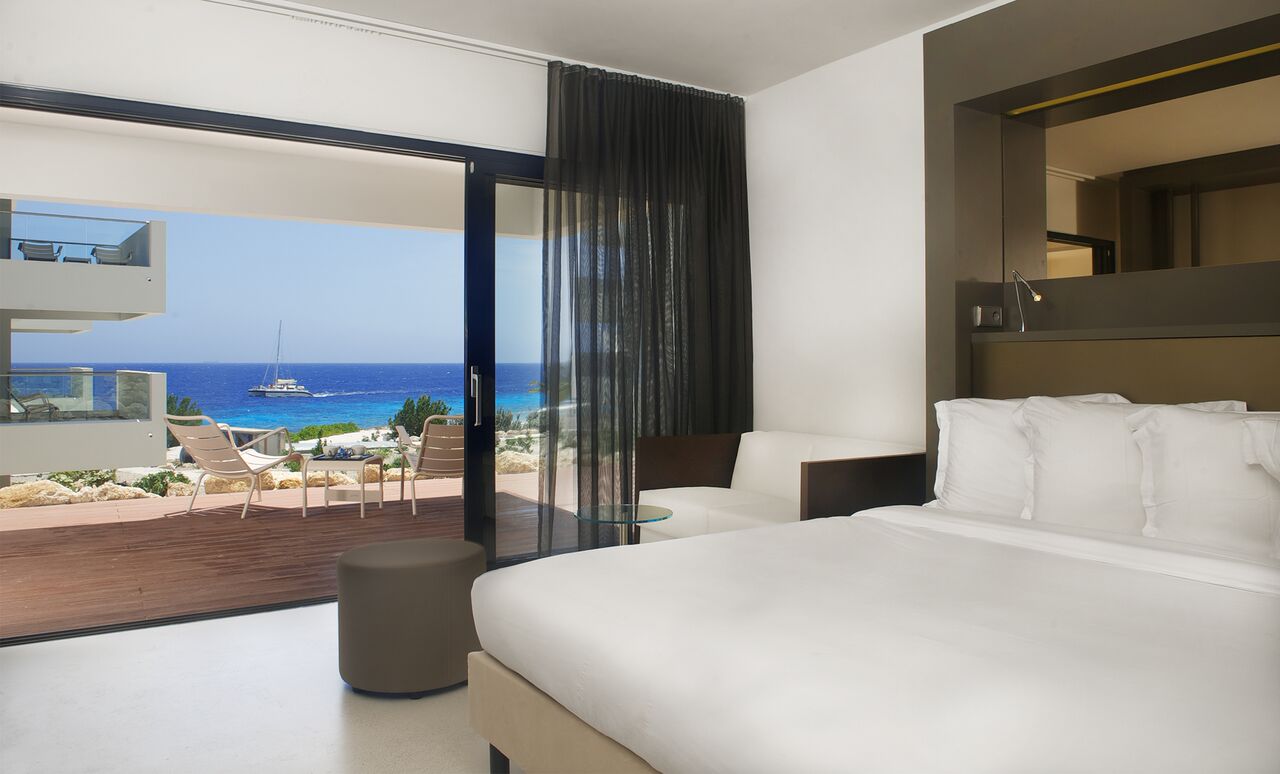 For more news on the International Swim Week 2016, BAZAAR has it covered for runway reports, new designer profiles and all you need to know about navigating your five senses around the Caribbean.