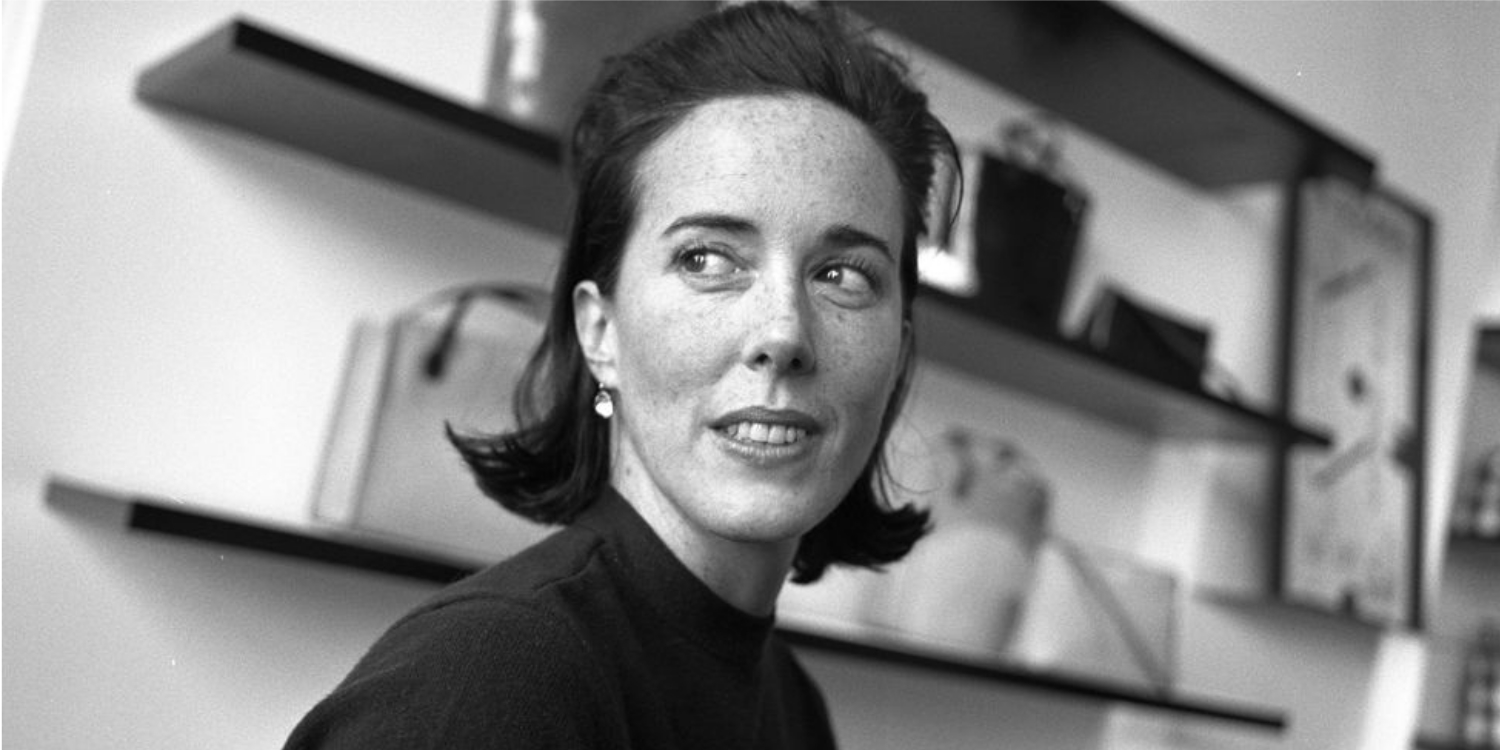 Fashion /
Fashion News
The designer has passed away at 55.
by Erica Gonzales

Iconic handbag designer Kate Spade has passed away at 55. She was found dead at her New York City apartment this morning from an apparent suicide, according to law enforcement. She is survived by her daughter Frances and husband Andy Spade.

The designer and businesswoman created her namesake handbag label in 1993 with her husband and ultimately sold it in July 2017 to Tapestry Inc. (formerly Coach Inc.) for $2.4 billion, People reports.

Spade’s eponymous company responded to her death this afternoon. “Kate Spade, the visionary found of our brand, has passed. Our thoughts are with her family at this incredible heartbreaking time.” the label announced on Twitter. “We honor all the beauty she brought into this world.”

As both the fashion world and everyday fans mourn Spade’s loss, we look back at some of her best moments through the years. 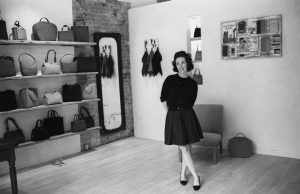