But what else did you expect? 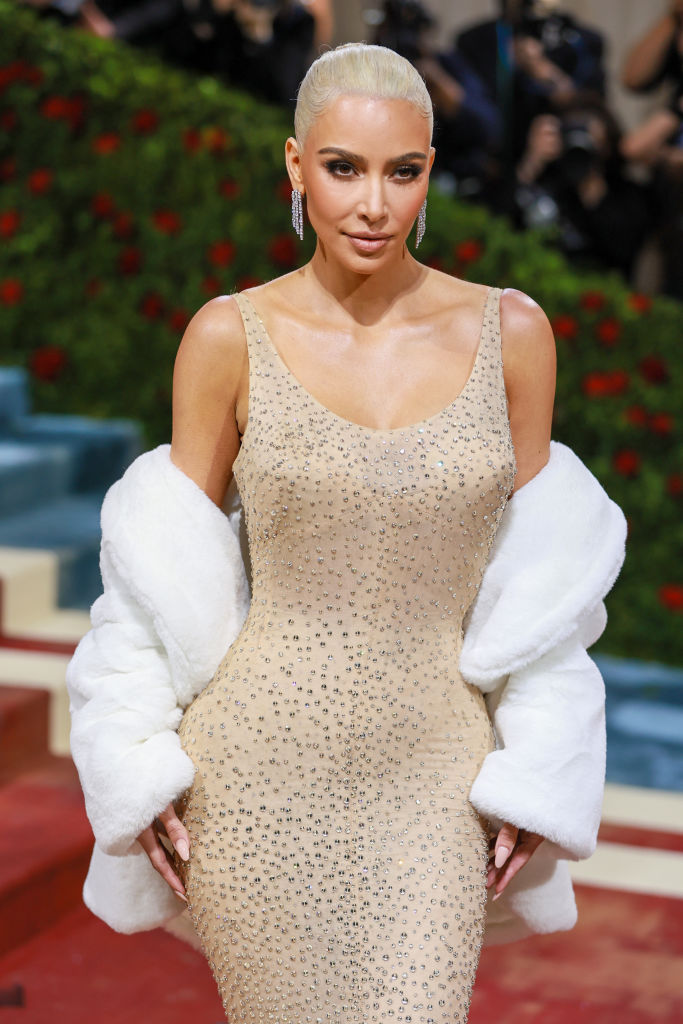 After years of going all out for the Met Gala red carpet, from her wet-look corseted Mugler dress in 2019 to actually going as a silhouette of herself in Balenciaga in 2021, Kardashian made one of her biggest physical transformations yet: dyeing her hair platinum blonde. The new look was inspired by Marilyn Monroe, whom Kardashian channeled head to toe on the 2022 Met Gala red carpet.

“Marilyn was the idea, but I wanted Kim to look like Kim, not a look alike of Marilyn,” says Kardashian’s longtime hairstylist and Color Wow Global Creative Director Chris Appleton. “The hair look was simple to highlight the platinum color with a really simple bun, giving the hair color and dress the attention.”

Next, he used the Dyson Supersonic hair dryer professional edition, as well as the Dyson Corrale straightener to smooth out the sleek bun style, and finished with Color Wow Extra Mist-ical Shine Spray.

Of course, Monroe is a common red-carpet reference, but Kardashian took the style a step further by wearing the icon’s exact Jean Louis dress she wore when she sang “Happy Birthday Mr. President” for President John F. Kennedy’s 45th birthday at Madison Square Garden in 1962. And although no one officially stood in for “Mr. President,” Kardashian’s boyfriend, Pete Davidson, stood by her side on the carpet.

“It came with armed guards and gloves,” Kardashian told Vogue live host La La Anthony. “I had to lose 16 pounds to fit into it.”

Lest you believe the Monroe-inspired hair is a wig, Kardashian confirmed that she did, in fact, bleach her hair for the occasion. “I’m spending the whole day just dyeing my hair, 14 hours straight,” Kardashian told Vogue in a pre-Met Gala interview about the look. She also confirmed she intends to keep the color change—for now, telling Anthony on Vogue‘s Met Gala livestream, “I’m gonna stay blonde for a while.”

This story has been updated since publication. 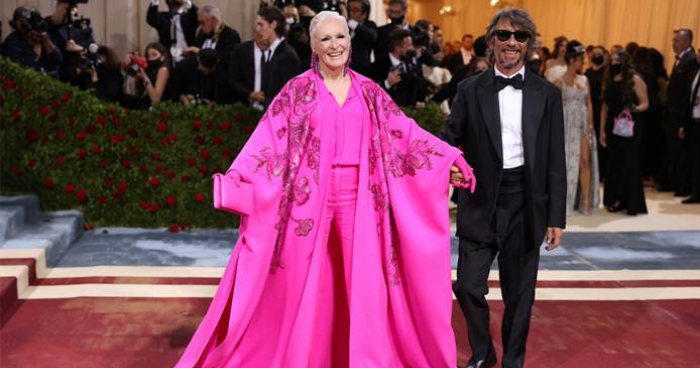 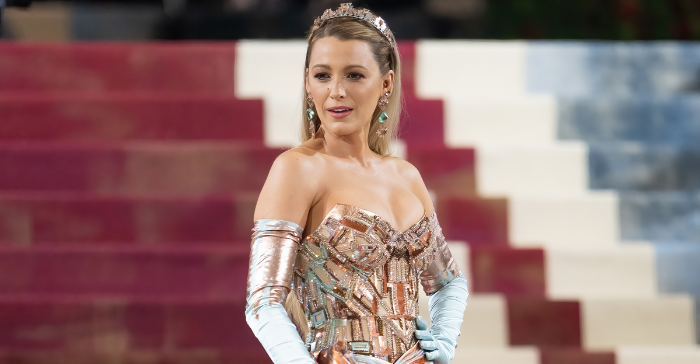 The Best Dressed Stars at the Met Gala 2022