Starring in Chanel’s latest advertising campaign “Paris in Rome” is none other than Karl Lagerfeld’s fashion muse – Kristen Stewart. Shot in a film-noir style and lensed by Karl Lagerfeld, the campaign images beautifully translates the elegance and femininity of the Métiers d’art Collection showcased last December at the legendary Cinecittà film studios. This campaign also marks the fifth shoot between the French fashion house and American actress since her appointment as brand ambassador in 2013, cementing the bond between both parties. 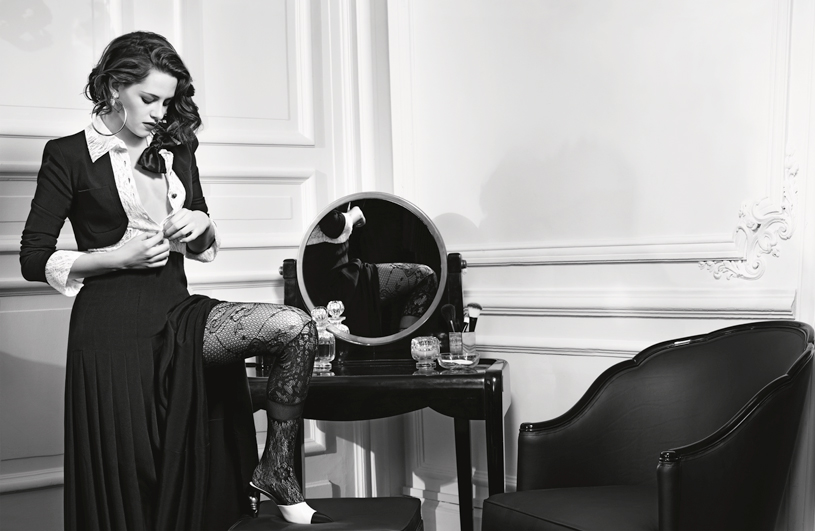 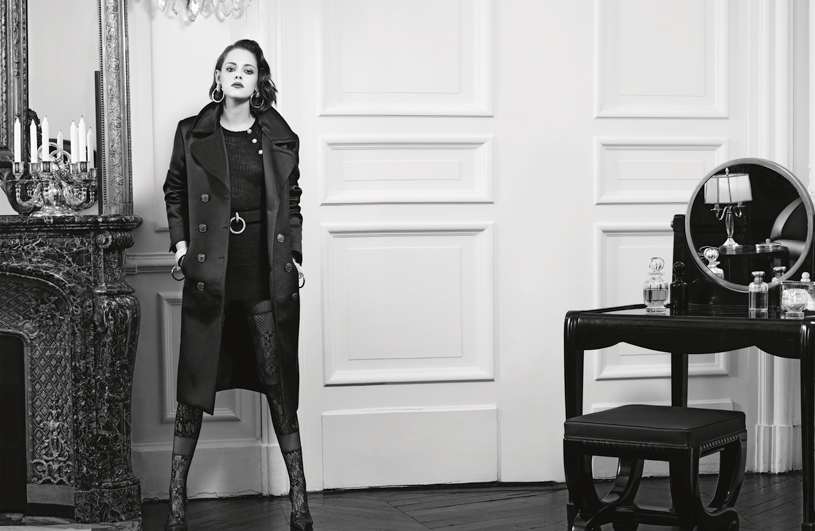