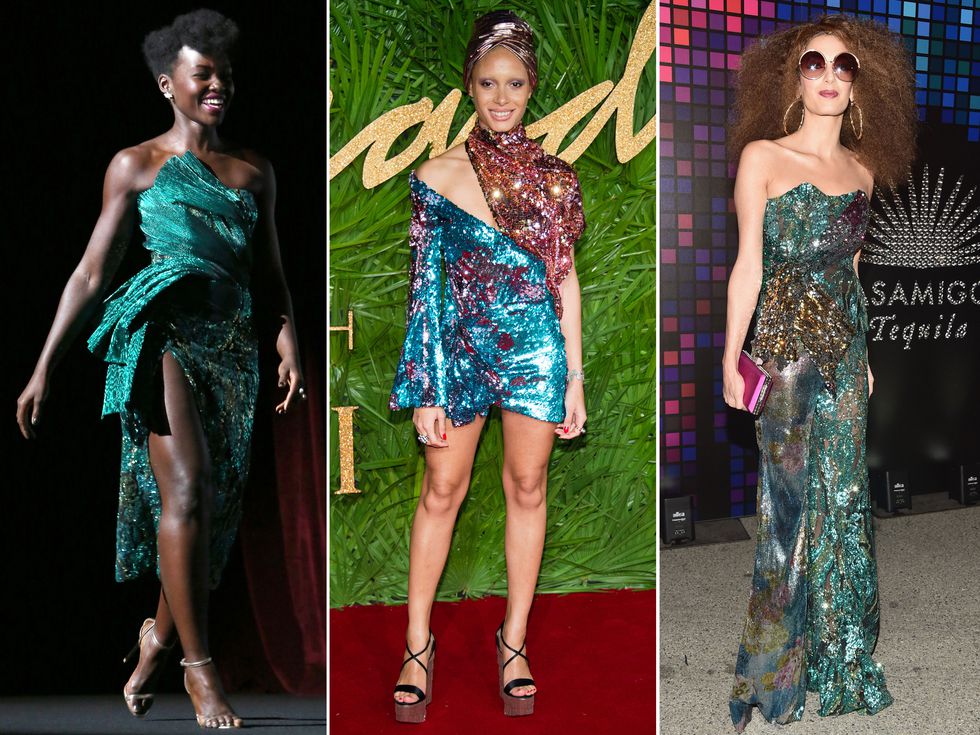 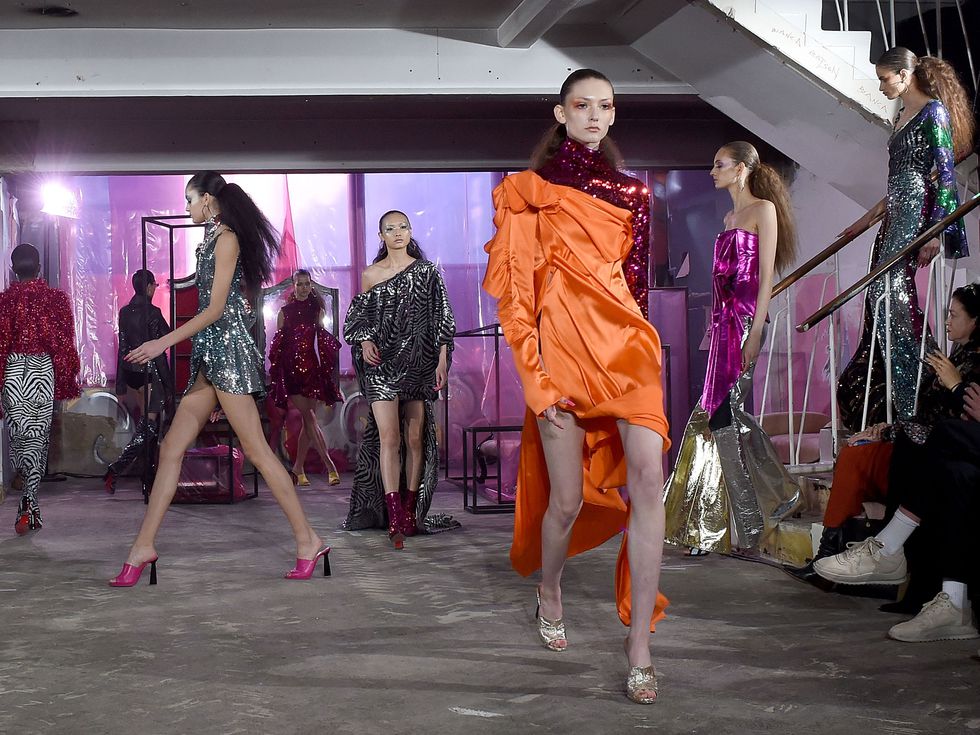 One of London’s most exciting and promising new designers, Michael Halpern, has announced a collaboration with high-street giant Topshop. The brand – which has fast become a name to know since its launch in February of last year – is known for its disco-inspired sequin creations, which have been worn by some of the most famous women in the world.

“We are thrilled to collaborate with Michael; especially at such an exciting time in his career,” Anthony Cuthbertson, Global Design Director of Topshop and Topman said in a press release. “Our capsule embodies the disco spirit and signature feminine silhouettes he is renowned for.”

The collection will land this November, making it the perfect time for Christmas party season. It will feature 28 pieces of disco-ready party wear, including a sequin jumpsuit, neon velvet separates and iridescent camo-print mini dresses.

The collection will, for the first time, make the brand accessible to many more people, as prices on the main line can go up to around £3,500 for a dress. This, Halpern says, was the reason he wanted to team up with Topshop.

“I think it’s fabulous that as a younger brand we’re able to work with Topshop, making the type of clothing we do for the main Halpern collection in an accessible way so more people can really feel the glamour,” Michael Halpern added. “I want the whole world to feel as glam as possible, and this type of collaboration is a fantastic way to accomplish that.”

The Topshop x Halpern collaboration will be available online and in select stores from November 2018.

All photos are from IMaxTree