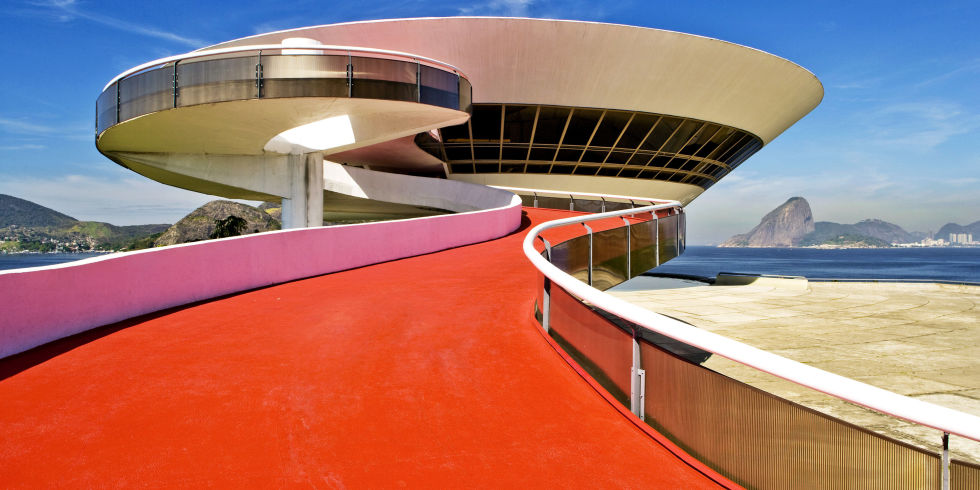 Nicolas Ghesquière of Louis Vuitton is setting the stage for the house’s Cruise 2017 show with an out-of-the-box venue choice. The collection will show on May 28 at Rio de Janeiro’s Niterói Contemporary Art Museum, WWD reports.

The building hovers over the Guanabara Bay and is shaped like a flying-saucer disc, with a large panel of spiraling window. The Vuitton show will be the first fashion show held at the museum and will coincide with its 20th anniversary.

With such a bold choice, we can’t help but wonder what Star Trek dreams are up Ghesquière‘s sleeve for the coming cruise season.
From: Harper’s BAZAAR