The London-based designer says he is “honoured” to have been given the opportunity. 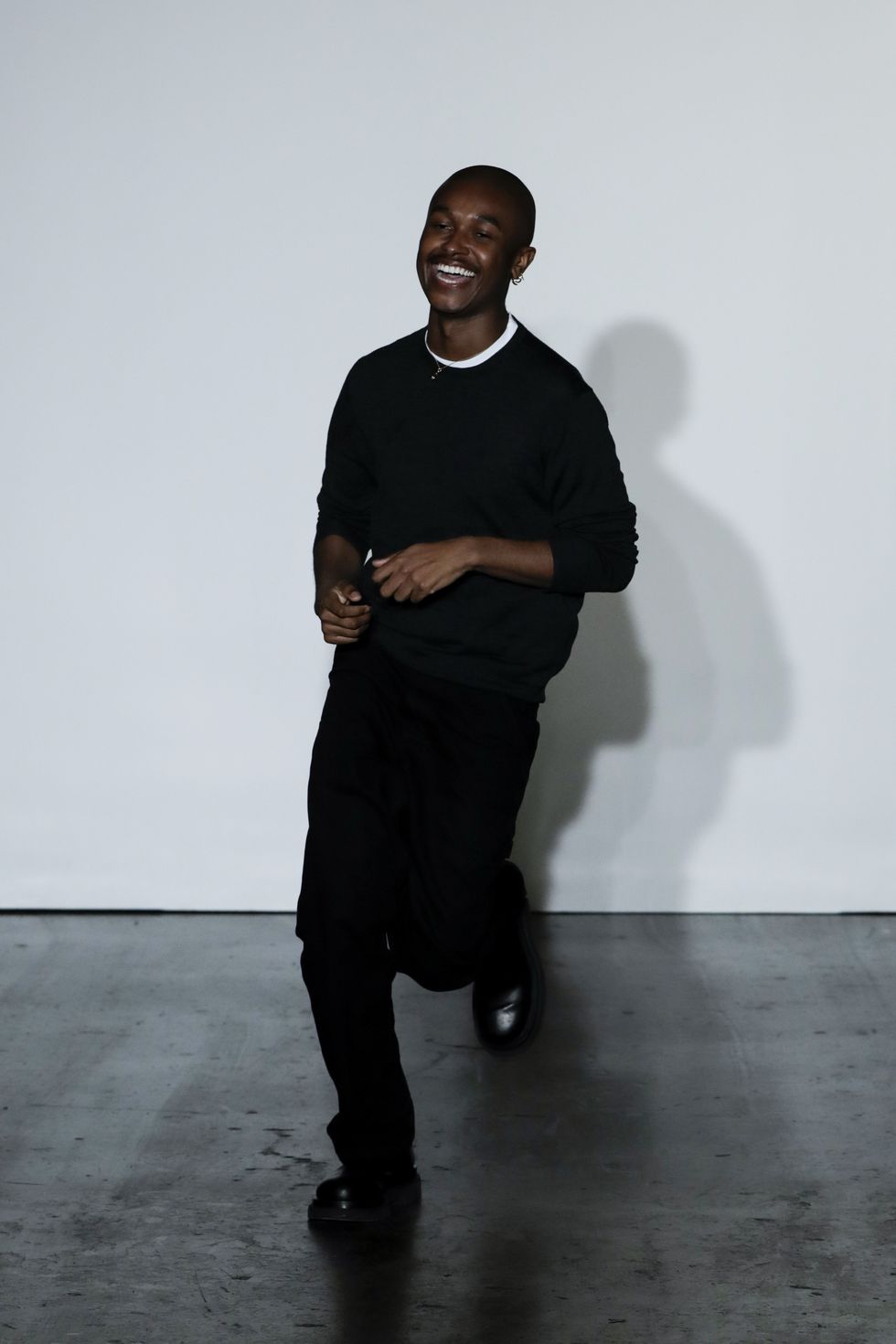 Salvatore Ferragamo is shaking things up with a very exciting appointment. Just a few months after announcing the arrival of Marco Gobbetti as CEO, the Italian label has revealed that London-based designer Maximilian Davis will be taking over the creative reigns of the fashion house.

In a statement released to press this morning, Salvatore Ferragamo announced that Davis would be the label’s new creative director, taking over from Paul Andrew, who stepped down late last year. 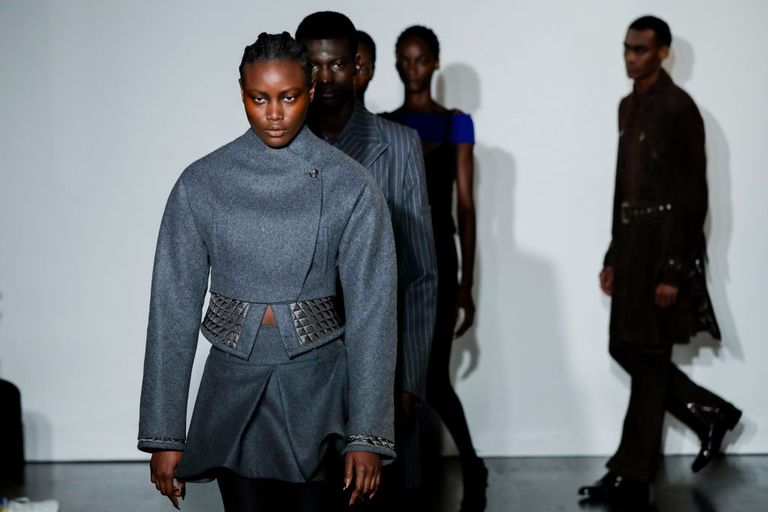 “I am delighted to welcome Maximilian at the house of Ferragamo,” Gobbetti said. “The clarity of his vision together with the level of execution and his powerful aesthetic make him one of the most brilliant talents of his generation. His work is defined by elegance, refined sensuality, and constant commitment to quality.”

“Through his lens of contemporary sensibility, he will write a new, exciting chapter for this house built on a heritage of creativity, craftsmanship, sophistication, and outstanding human values,” he added. 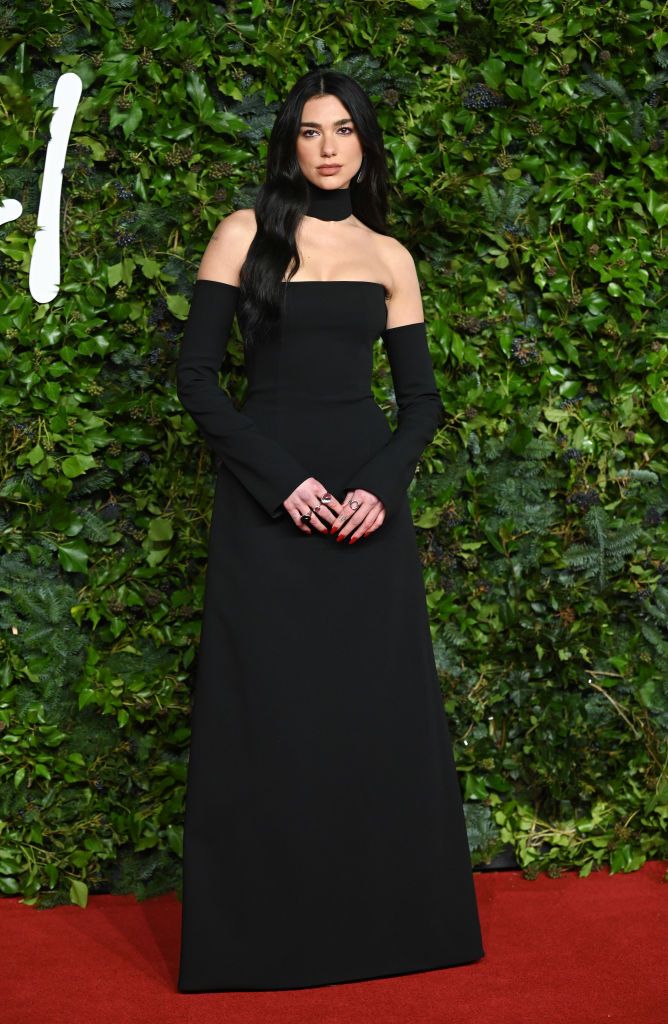 British-Trinidadian Davis is a graduate of the London College of Fashion, and has worked under designers including Wales Bonner, Mowalola, Asai, and Supriya Lele. He launched his namesake label in 2020 and has quickly made his mark as one of the most exciting London designers to watch, even becoming one of the semi-finalists for this year’s LVMH Prize.

Meanwhile, his designs are already red-carpet worthy, having been worn by A-list names including Kim Kardashian, Jourdan Dunn, Dua Lipa and Rihanna.

“I am deeply honoured to be joining Ferragamo, and grateful for the opportunity to build on the rich and profound heritage of the house,” Davis said in a statement to press today. “Ferragamo represents a dedication to timeless elegance and sophistication that I find incredibly inspiring. I’m looking forward to articulating my vision.”

Davis will begin his role at Ferragamo this week.