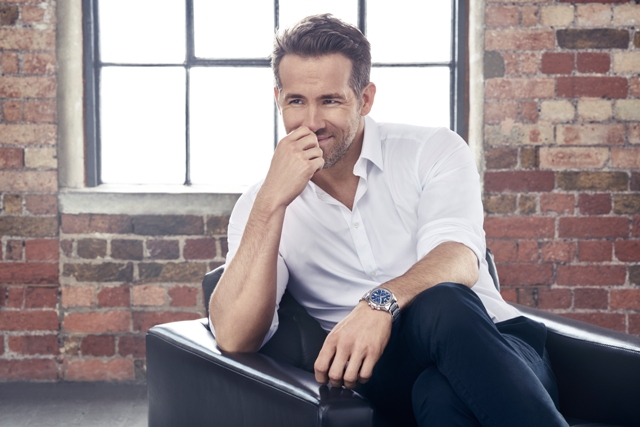 Piaget launched their latest Piaget Polo S line at New York, a new line of watches gearing up for a new generation of what the brand refers to as ‘game changers’. This line is composed of the automatic and chronograph Piaget Polo S Line, available in blue, silvered or slate-gray dial for the automatic and a silvered or blue dial for the latter. Playing at a young and casual audience, Piaget’s latest line was conceived with versatility in mind. In the words of Ryan Reynolds,

One of the things I have in common with this watch is that I like the idea of relaxed luxury, the idea that what you wear with a tuxedo, you can also wear with casual clothes. I really like this timepiece because it is incredibly versatile. I would wear it anywhere. I’d wear it to an awards show as easily as I’d wear it to my kids’ first graduation.

Designed for the new generation of game changers, Piaget has also selected 8 men from across the globe who are passionate in realising their dreams and has an impact in each of their society to be a Friend of the Maison for their country.