It’s not every day that a luxury fashion brand reaches its 50th anniversary and so, unsurprisingly, Ralph Lauren is planning on celebrating in style. 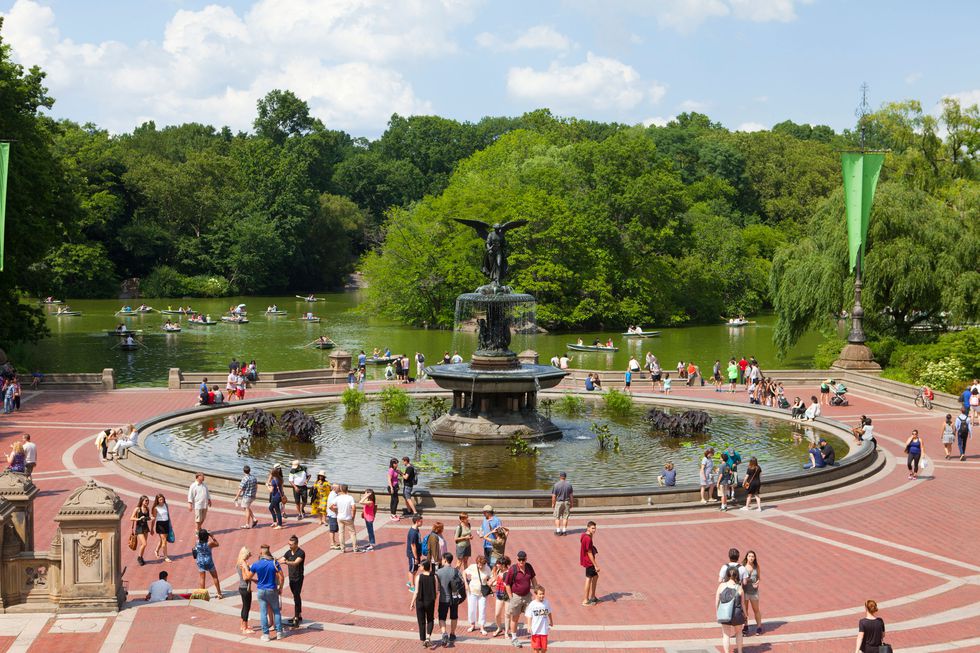 The American fashion house will mark its half century by hosting a show set against the famed backdrop of the Bethesda Terrace fountain in Manhattan’s Central Park during New York Fashion Week in September. Following the catwalk show, there will then be an al-fresco dinner for VIP guests.

“This historic show and dinner will be seamlessly integrated into the setting and will celebrate one of New York’s most renowned landmarks,” read a statement from the brand. “Mr Lauren will pay homage to his hometown of New York City, the epicentre of American and global fashion, and to the industry that he helped create and lead over five decades.”

There will also be a philanthropic element to the proceedings, with the event benefitting the Central Park Conservancy – a private, nonprofit organisation that relies on donations to prevent the decline of the world-renowned park.

Ralph Lauren initially launched his eponymous label in 1967 as a collection of men’s ties, before developing into his first ‘Polo’ menswear collection in 1968. Womenswear was introduced in the 1970s. Today, the designer still acts as chief creative officer at the brand, and his net worth is estimated to be around $7 billion.

The 50th anniversary show will take place on 7 September 2018.