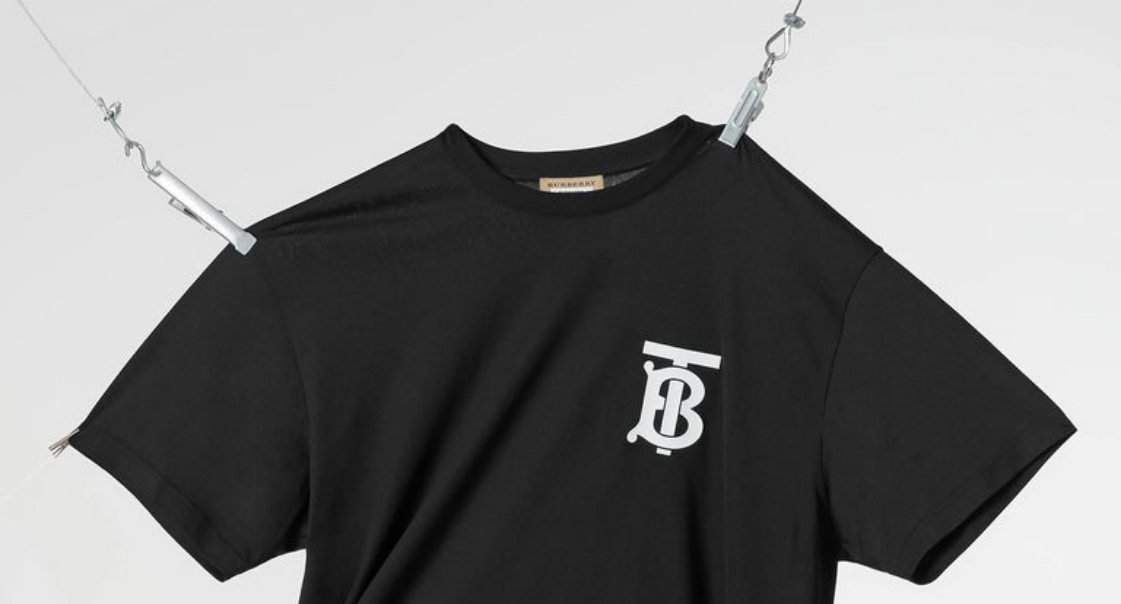 Fashion /
Fashion News
Rihanna, Lily James and Matt Smith have all pictured in his monogrammed sell-out
By Ella Alexander

Riccardo Tisci has just released the first piece from his debut Burberry collection. Yesterday, the newly-appointed creative director unveiled a monogrammed T-shirt on Instagram, ahead of his show on Monday. 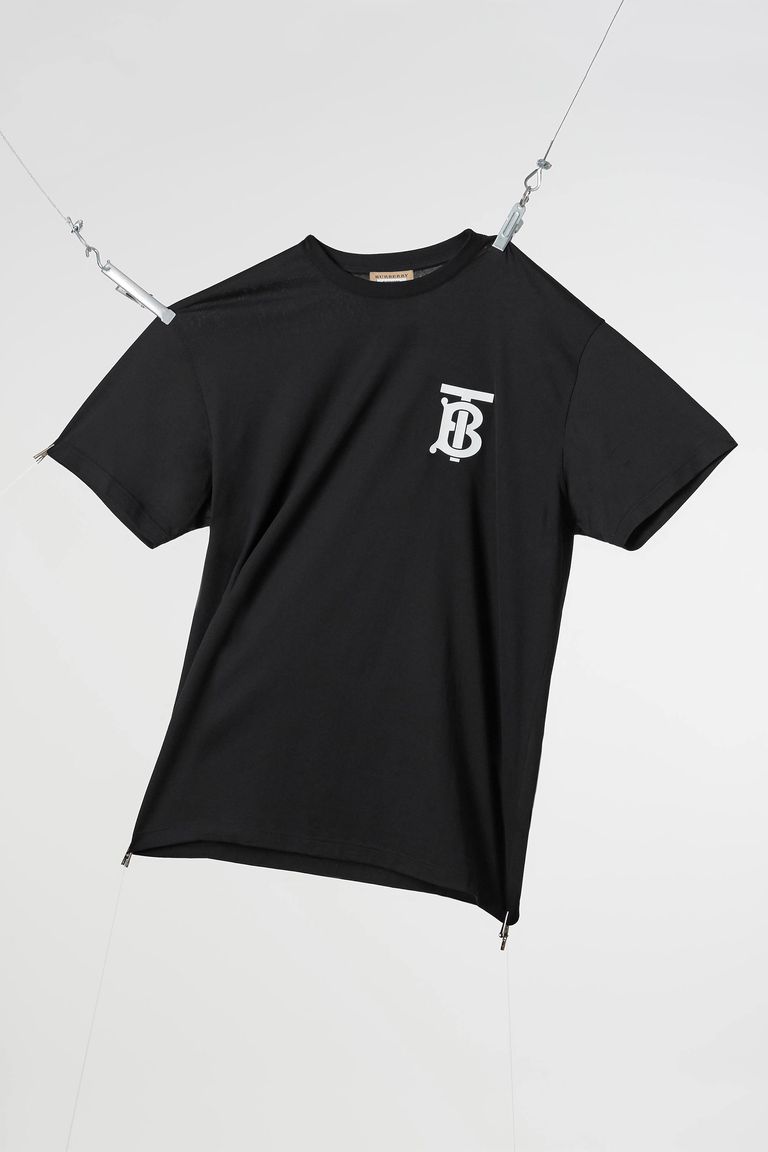 The piece, which has already been worn by Rihanna, Lily James and Matt Smith, features the initials of the brand’s eponymous founder, Thomas Burberry, in the style of the new logo unveiled by Tisci earlier this year. The T-shirt is available to buy for 24 hours from 12pm today (13 September) via Instagram or WeChat. It can also be purchased from the Regent Street flagship store.

As previously announced, the next limited-edition capsule release will comprise menswear and womenswear from Tisci’s Burberry catwalk debut on Monday 17 September and will drop at 5.30pm the same day on Instagram, WeChat and at Burberry’s London flagship store, 121 Regent Street – the only physical place in the world to house this collection. 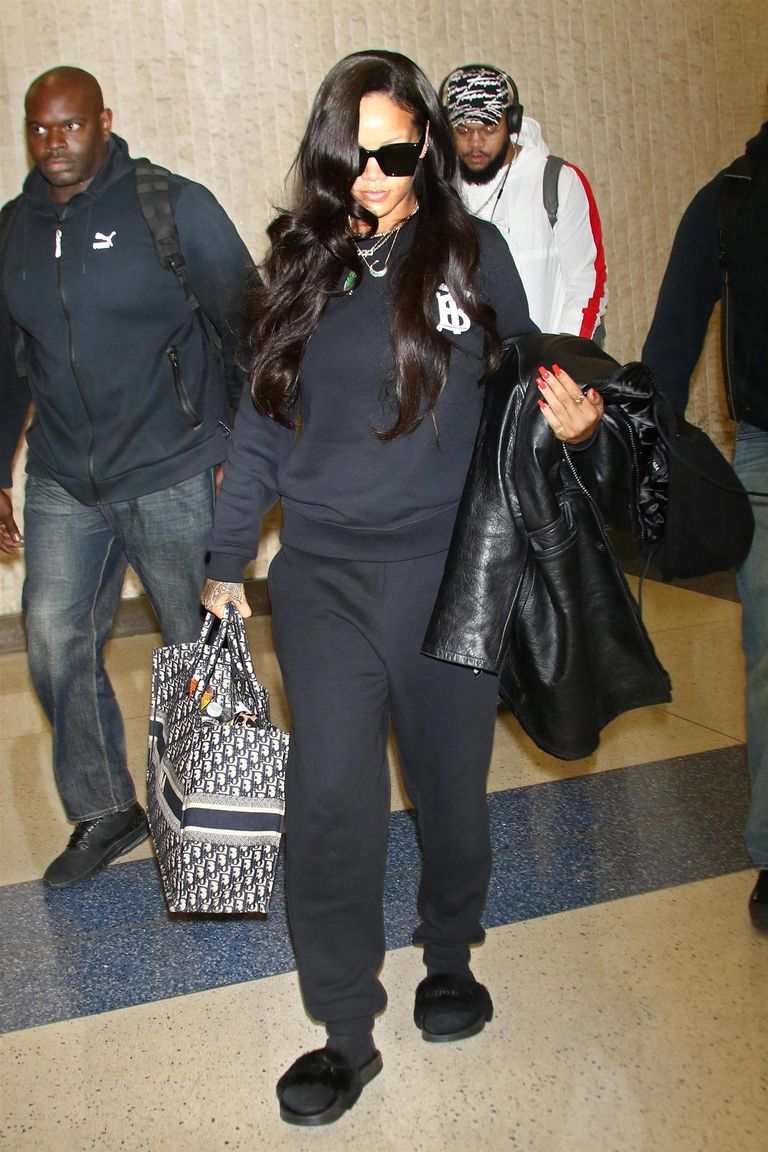 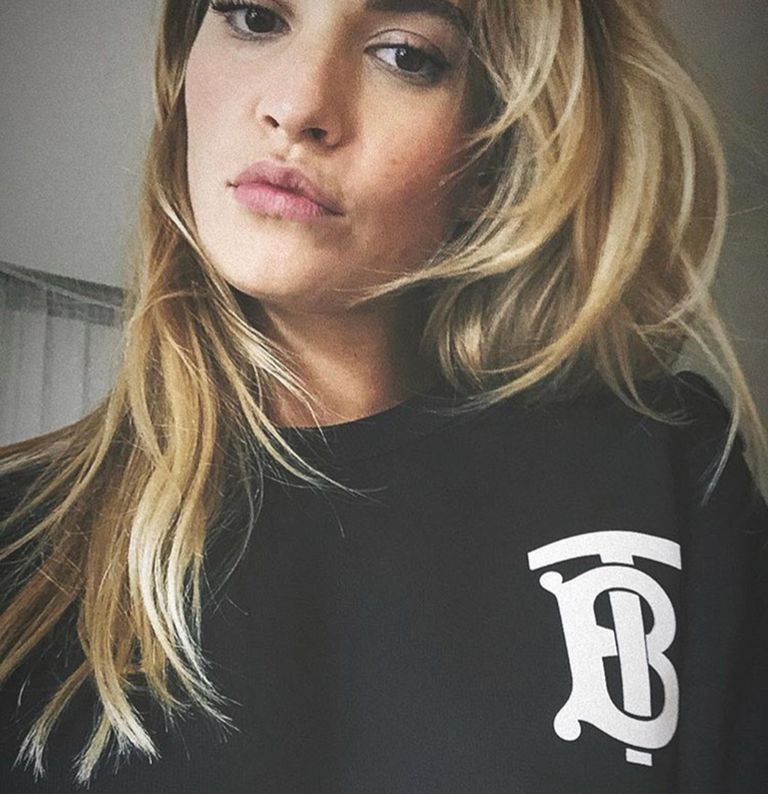 Earlier this month, Burberry confirmed that it will no longer be using animal fur as part of its collections, and pledged to stop destroying unsold goods at the end of each season.