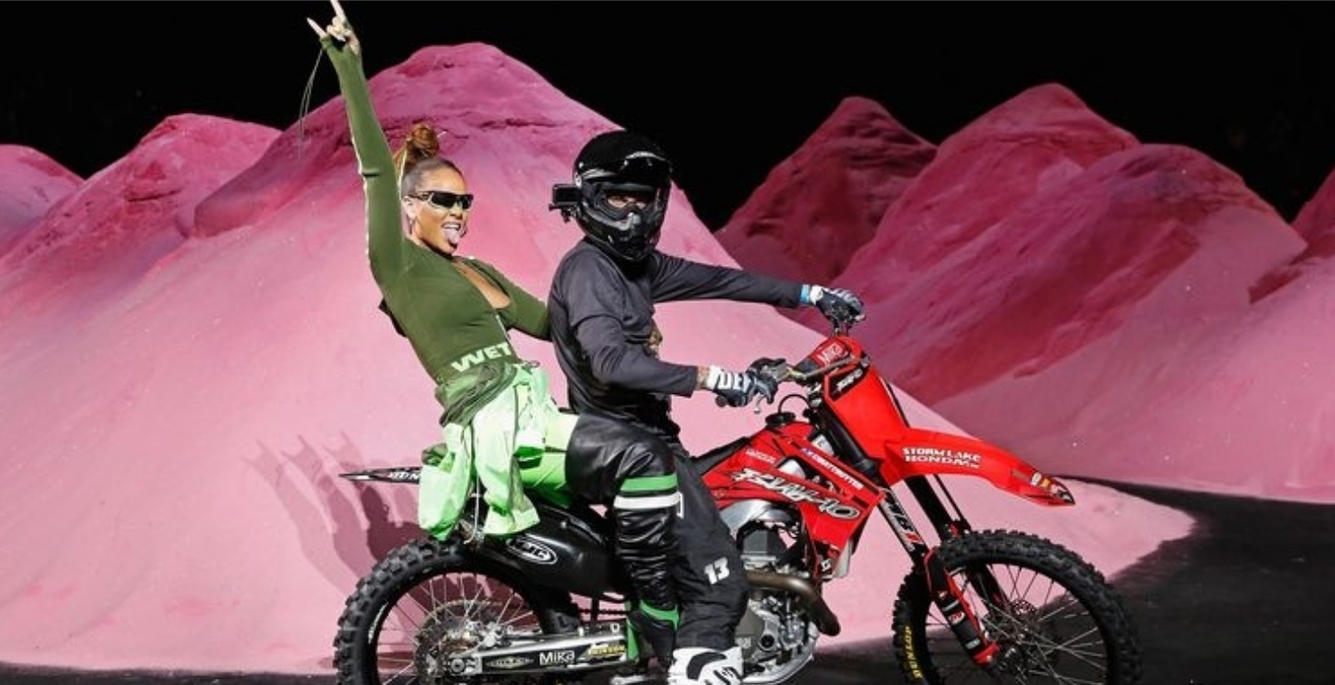 Fashion /
Fashion News
After skipping a season, the singer/designer is returning to the NYFW calendar.
By Lauren Alexis Fisher

🗣Alexa, put that on repeat! | Tag someone to remind ‘em! cc: @badgalriri

If last season’s New York Fashion Week calendar seemed less exciting, it’s probably because it was missing Rihanna riding a dirt-bike down the runway. But good news for this September: the singer/designer is making a return to NYFW after sitting last season out.

As WWD reports, not only is Bad Gal Riri slated to show during this season’s schedule, she’s actually serving as the grand finale of the week. Unlike her previous runways in New York and Paris, she’s showing without Puma this time.

Instead, Rihanna will host a Savage x Fenty event, bringing her collection of lingerie to the New York Fashion Week scene for the first time. The presentation, which is set to be an “immersive experience,” is slated to take place in Brooklyn at 7:30 PM on Wednesday, September 12, following the Marc Jacobs show at 6:00 PM. Rihanna closing out NYFW in lingerie? Yes, please.

The Savage x Fenty presentation will be shown in a see-now, buy-now format and available to shop immediately at SavageX.com and a series of pop-up shops this fall.

Upon its brand launch in May, the Savage x Fenty website instantly crashed several times due to such high-demand. Featuring bras, underwear, furry robes, and more, Rihanna’s line of lingerie and intimate accessories was heralded not only for being affordable, but for being inclusive in terms of sizing. Along with featuring a diverse lineup of models, the collection also boasted a wide range of nude shade options for all skin tones in both bras and underwear.

Beauty Buzz
Get your floral fix with these blossom-forward scents.

Beauty Buzz
The influencer behind The Blonde Salad is getting into the beauty business.

Culture News
After the pope revealed nuns were forced to get abortions while being held as sex slaves, the Church doesn’t seem...

Celebrity Watch
In honor of the actress’ 50th birthday.

Fashion News
The brand made a statement following the Leaving Neverland documentary.