#TheList: Best Missoni Moments on the Streets and Runways 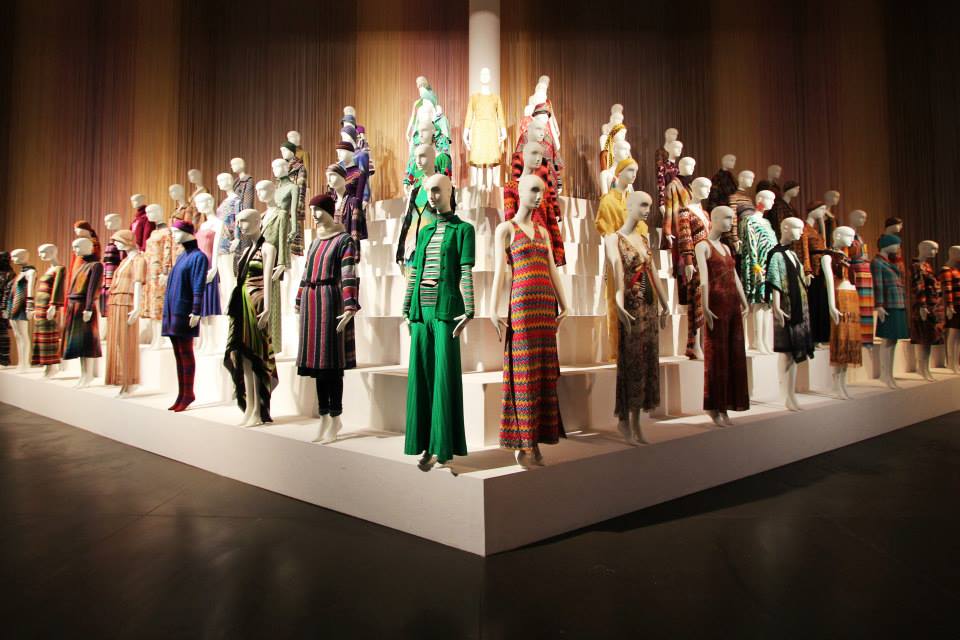 As an ode to Missoni’s first ever retrospective exhibition at the Fashion and Textile Museum in London that commenced on May 6, 2016. The exhibition explores the influence of 20th-century European art on Missoni designs. 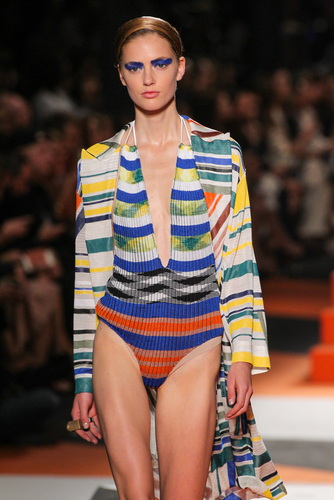 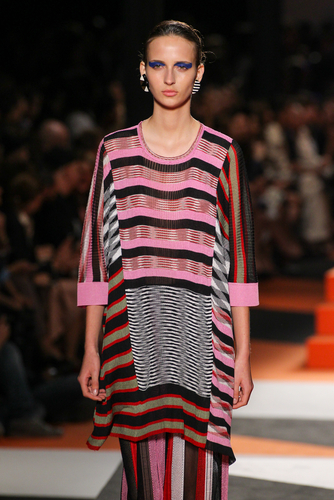 Milan Women’s Fashion Week on September 19, 2014 in Milan. Nothing casts a style spell as spellbinding as a Missoni turban matched with basics. 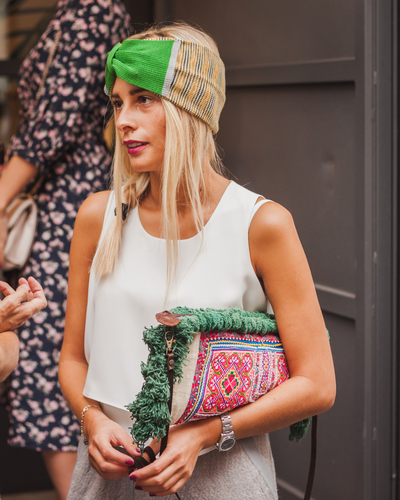 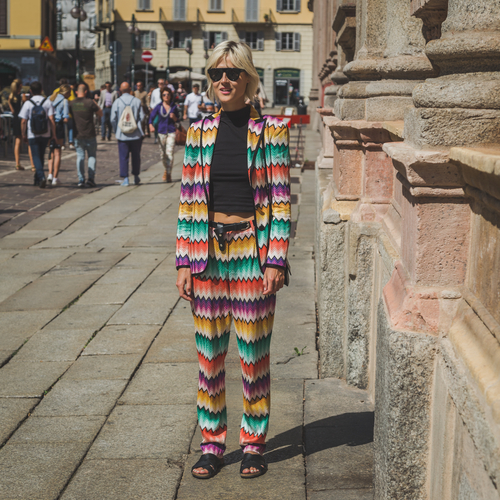 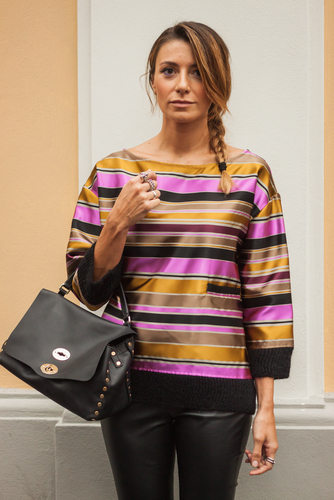 Accents and pops of colour are always a delightful and delectable sight around the Missoni shows in and around Milan during Fashion Week. 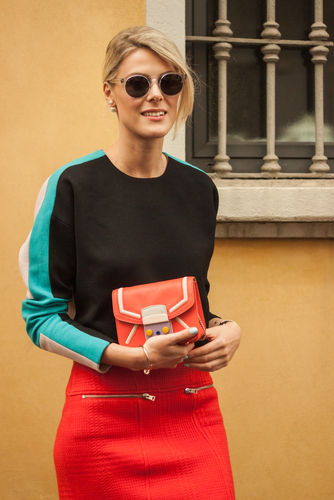 2013: M is for Missoni Music Party and back in July 26 2013, the weather hinted at autumn last night when guests hit Le Bain at The Standard for the M Missoni summer party. The Italian brand launched an exclusive CD, curated by Epic Records’ L.A. Reid. 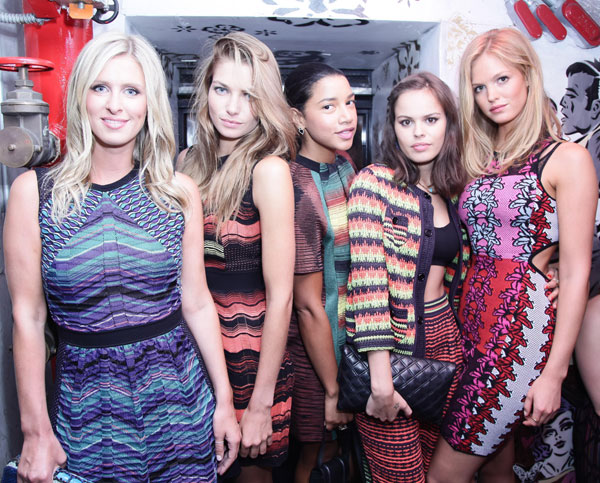