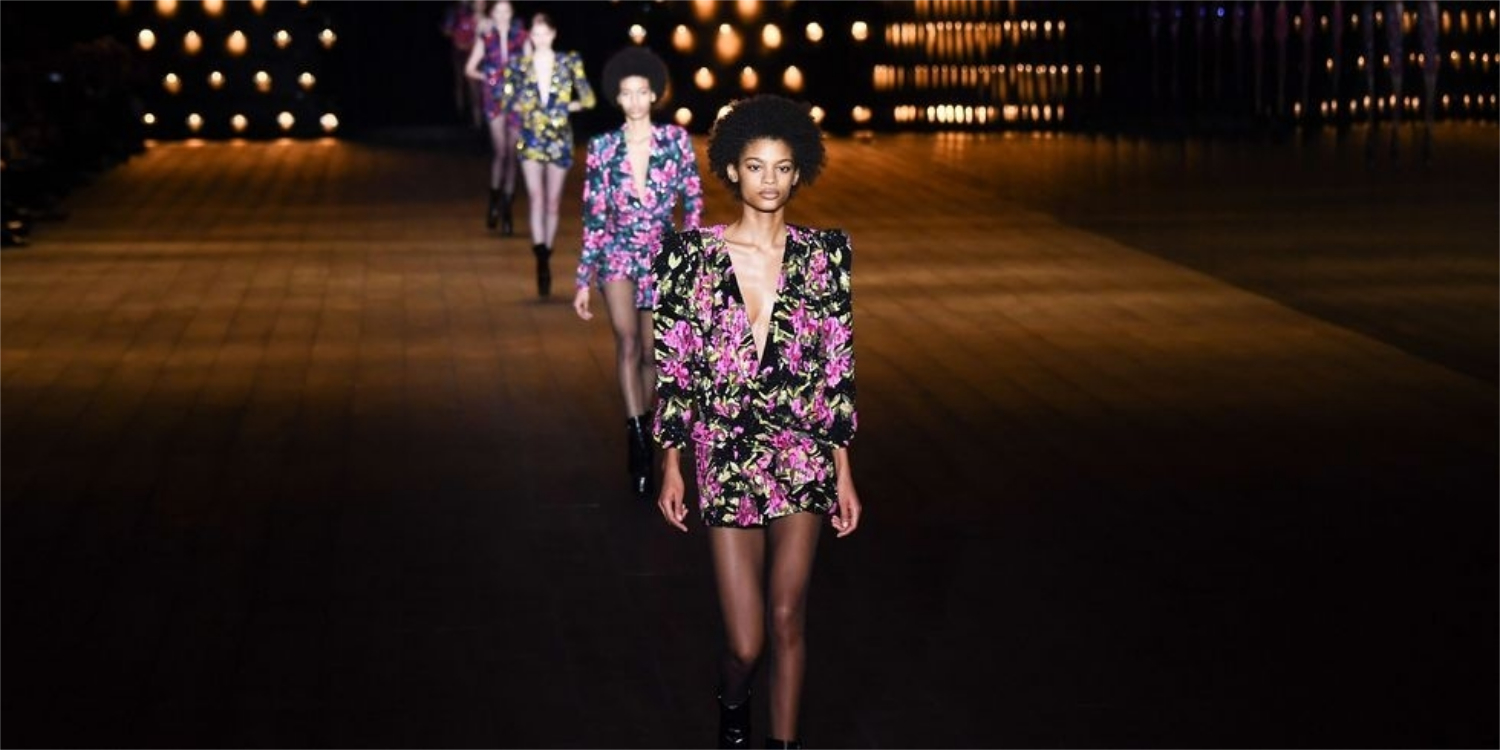 A growing number of designers may be exiting New York Fashion Week, but rumor has it that Anthony Vaccarello is bringing Saint Laurent’s next runway show to the Big Apple. 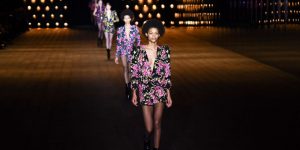 According to WWD, the French fashion brand may be taking a break from its usual runway setting in Paris to stage a show in New York this June. The show, which will reportedly take place on June 6, will follow this year’s CFDA Awards on June 4 and also coincide with the CFDA’s first women’s summer fashion week, which is scheduled to take place from June 3rd – 7th.

Though Saint Laurent has yet to officially confirm a New York show, sources told WWD the runway will include both womenswear and menswear. It’s unclear which season the collection would be for, though it’s likely this could mark the brand’s first cruise runway show. Designers typically stage destination runway shows for their cruise collections, so Saint Laurent’s trek to New York wouldn’t be entirely out of the ordinary. 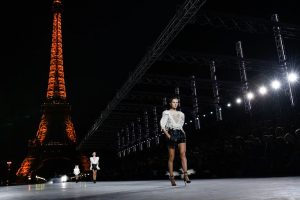 If the reports are true, Saint Laurent won’t be the only European fashion house coming stateside this season. Prada also plans to show its Cruise 2019 collection in New York on May 4, though an exact location has yet to be announced. Other designers traveling for their Cruise 2019 shows include Louis Vuitton, which will show its collection in the French Riviera on May 30, and Gucci, which will show in Arles, France that same day.

Looks like it will be a jet-setting season of runway shows for the fashion crowd.

Fashion News
“Gucci is a party and everyone is invited”.