The 411 on Anthony Vaccarello

After months of speculating and rumours flying from one editor to another, French luxury house Saint Laurent has finally confirmed Anthony Vaccarello as its newest creative director. Here, BAZAAR lists down the need-to-know facts about the Italian designer. 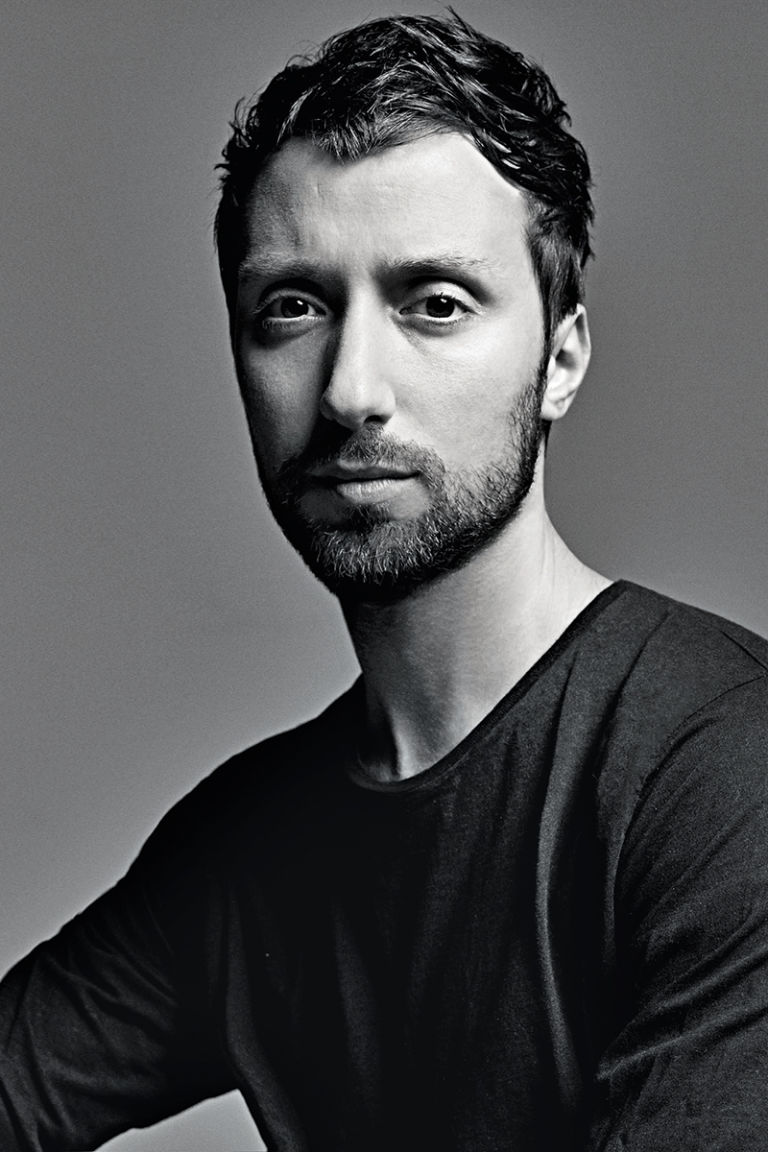 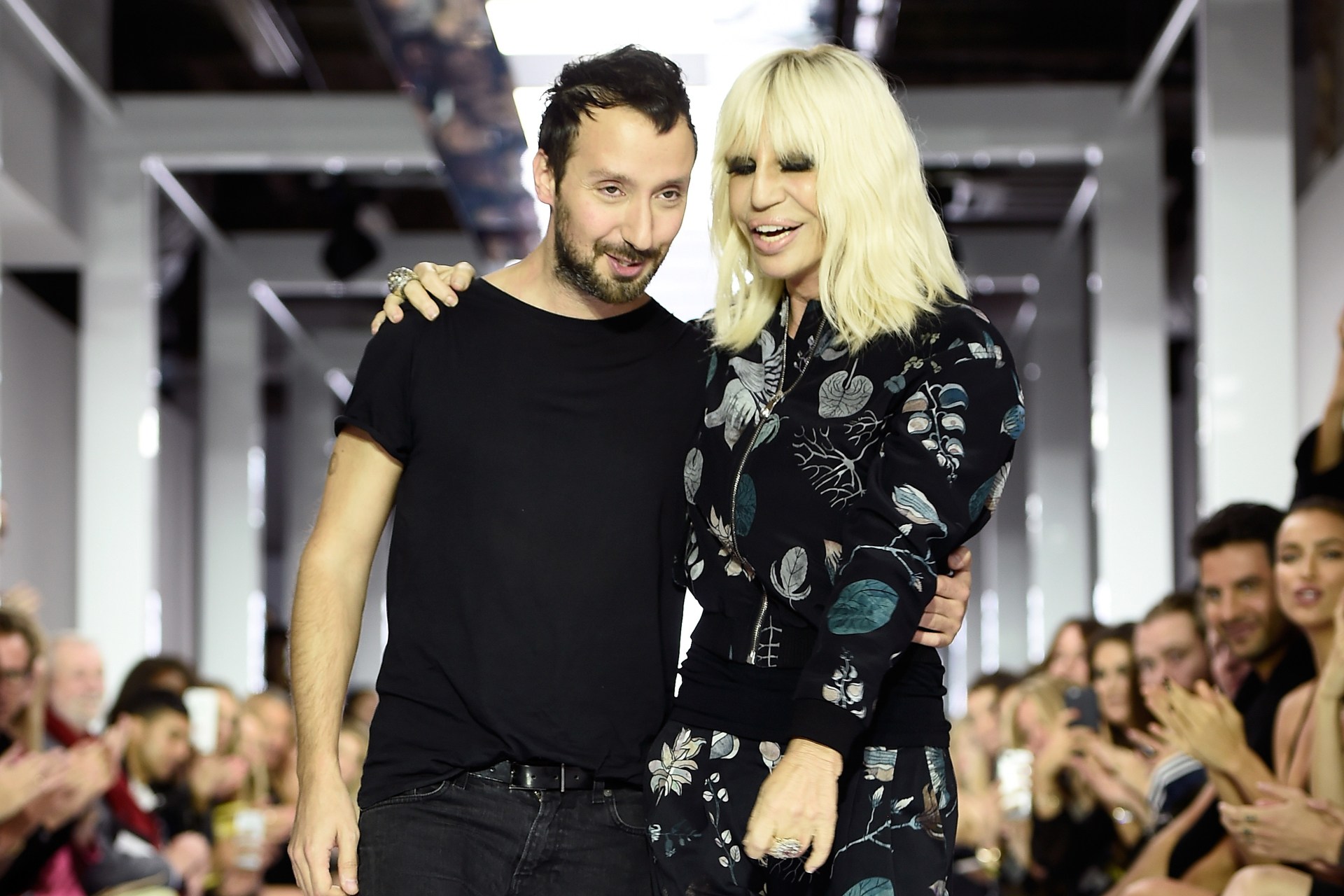 Donatella Versace is a fan.

And he held the title of creative director at Versus Versace for the last three years. 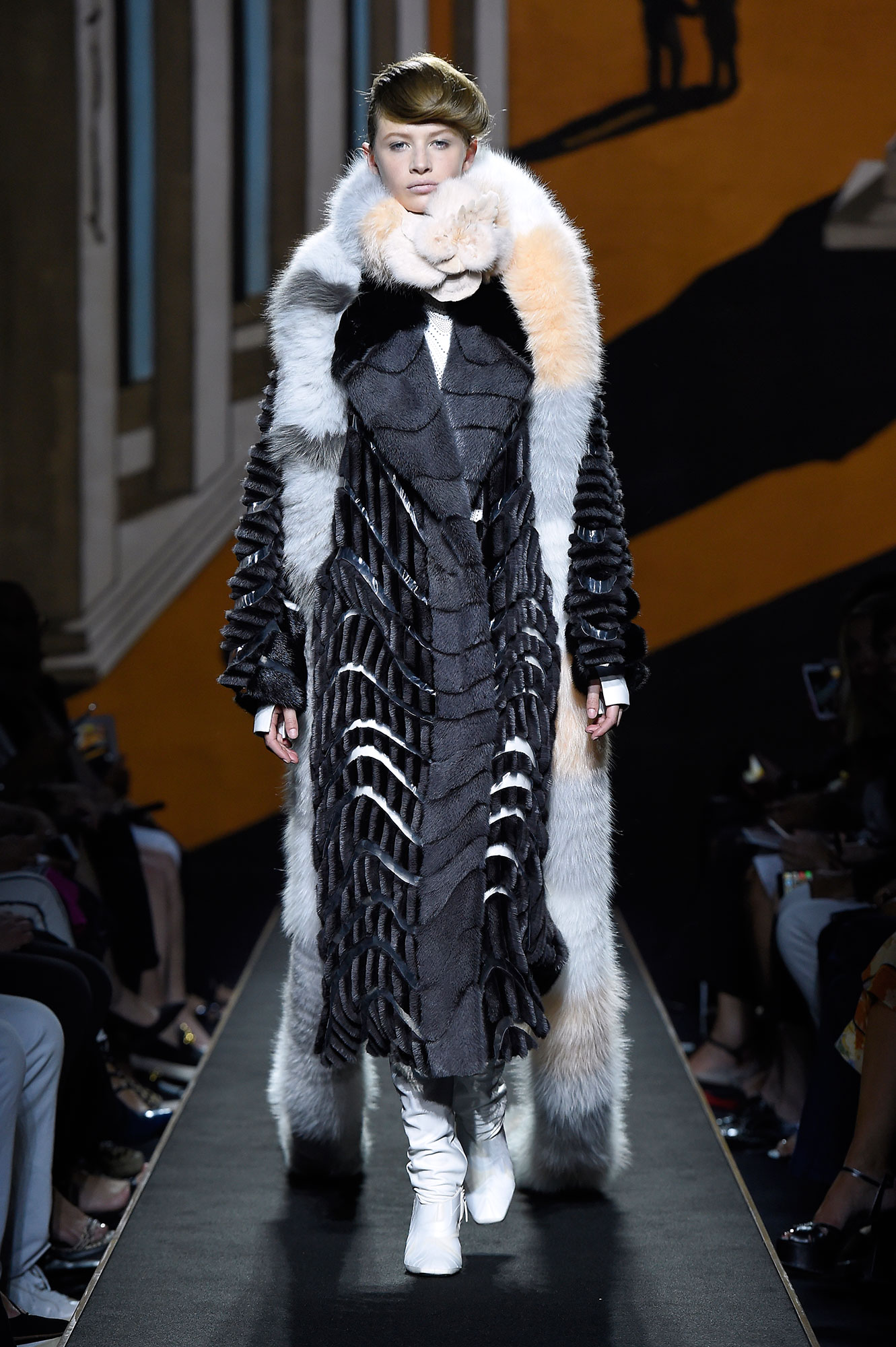 Under the tutelage of the one and only Karl Lagerfeld, no less. 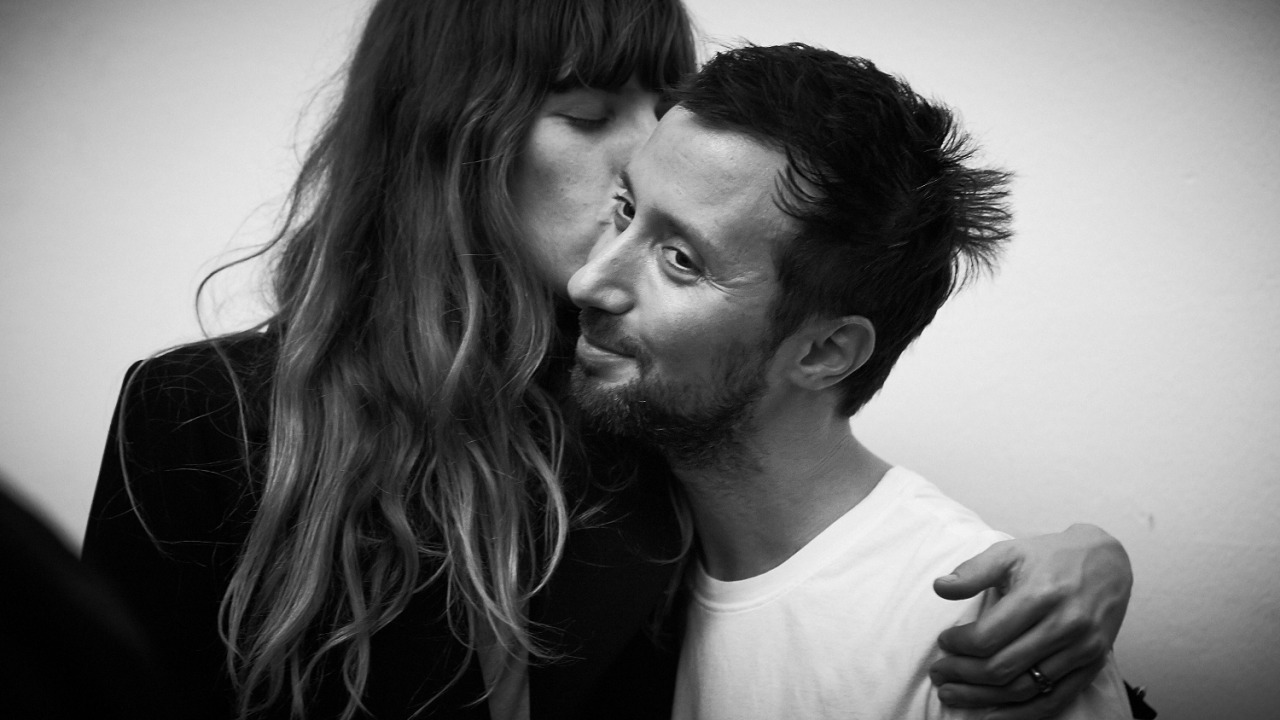 Although he was shy to introduce himself when they first met. 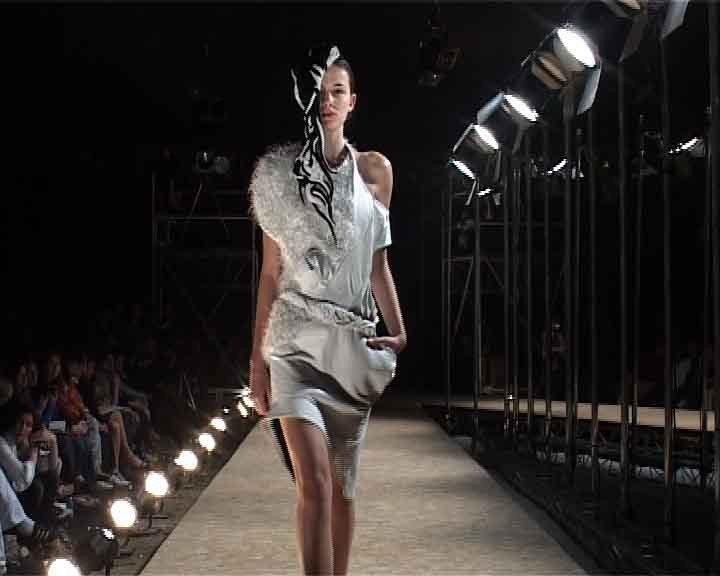 He won an award at the Hyères Festival. 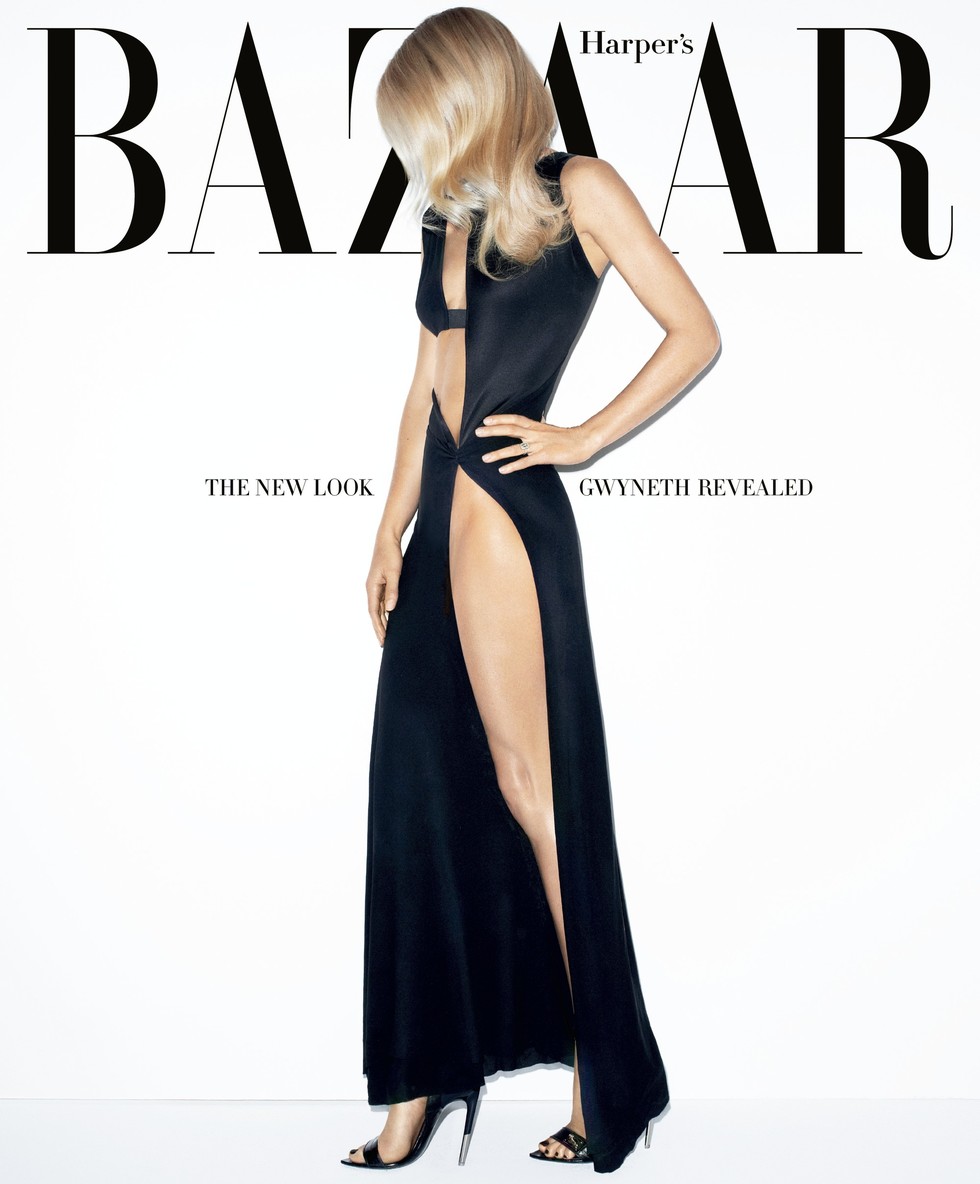 His first major American magazine cover was with Harper’s BAZAAR.

Featuring a camera-shy Gwyneth Paltrow and legs that go on for miles. 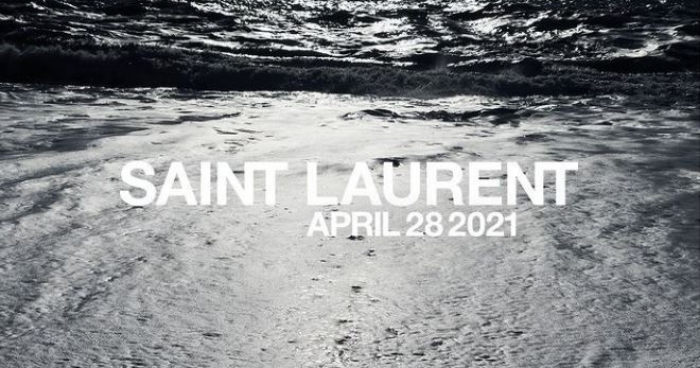 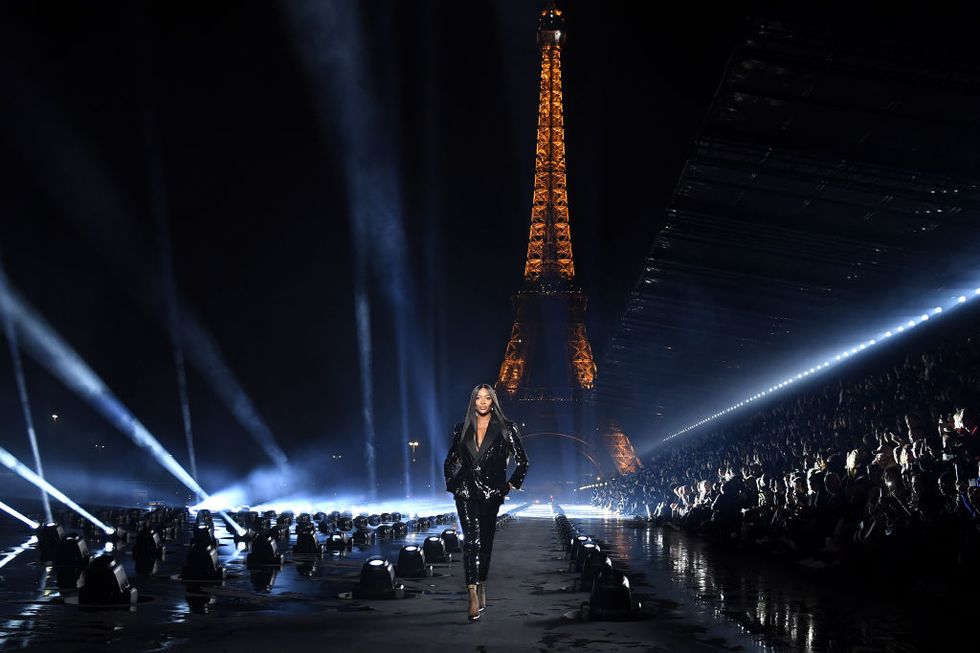