“The deeper in you go, the more treasures you discover.” 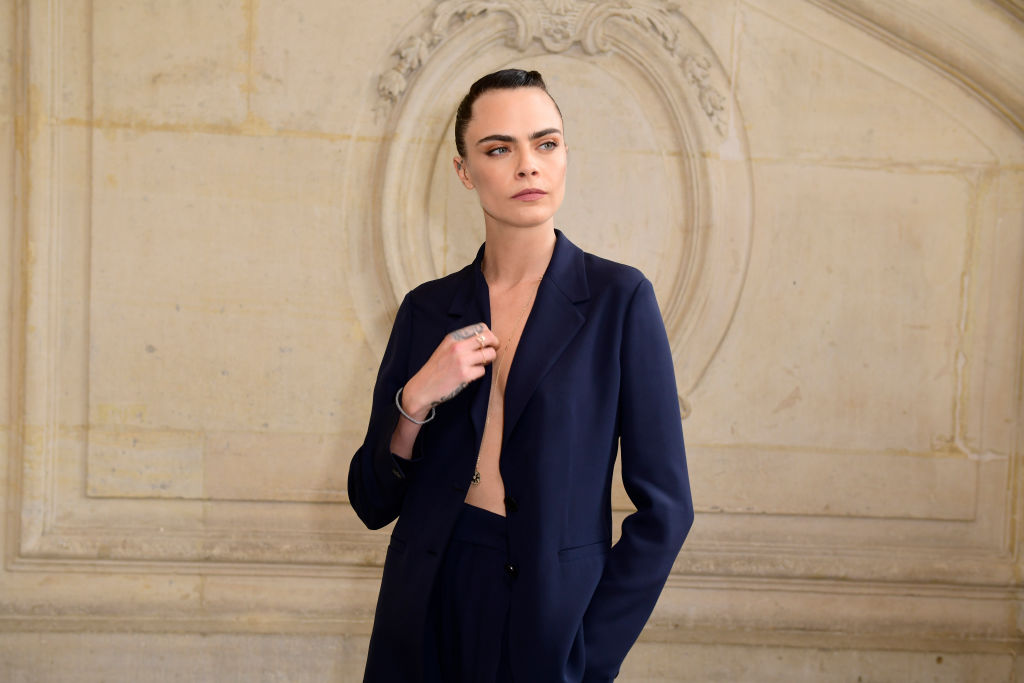 Cara Delevingne has opened the doors to her Los Angeles home and the inside is just as playful as you’d expect from the 28-year-old model-turned-actress. Delevingne explained that her work requires her to “put on many different hats and costumes”, so her fun home reflects “lots of different themes and moods”.

Her “adult playhouse”, as she calls it, which was designed by architect Nicolò Bini of Line Architecture, has a heavy focus on nature, seen through Gucci heron wallpaper, a snake carpet and bird sculptures, with countless houseplants turning her space into a veritable jungle.

There’s also a fun-and-games theme that runs throughout, with a poker room, a ball pit, a costume room perfect for fancy-dress parties, and trampolines by the outdoor pool.

“I love games – charades, beer pong, poker, Cards Against Humanity, tug-of-war, whatever feels fun,” Delevingne told Architectural Digest. “When my friends come over, the house turns into an obstacle course. It’s like an indoor/outdoor playground by way of Alice in Wonderland,” she says. “If I’m having a bad day, I just hop in the ball pit. You can’t really cry in a ball pit.”

The beautiful house, which structurally evokes an English country-style home, was built in 1941 and even has a secret passageway known as Delevingne’s “vagina tunnel” (it leads from the living room to a hidden room). But the model’s home wouldn’t be complete without her attic party bunker, which includes a mirrored ceiling, tasselled swing and stripper pole.

Her home also serves as a museum to her most-cherished things, including a music room with a Chanel guitar given to her by the late Karl Lagerfeld, and another guitar signed by music legend David Bowie.

While some may think it’s more of a funhouse than home, Delevingne says: “It still feels like a home. There’s a proper dining room and living room and a great kitchen. But it’s also a kind of journey. The deeper in you go, the more treasures you discover.” 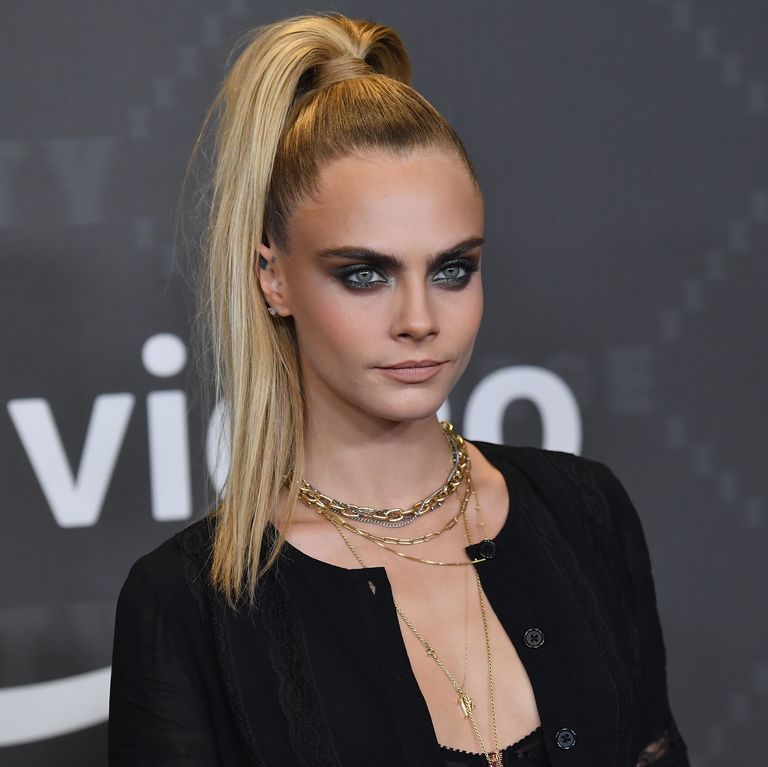 Cara Delevingne is set to host her own TV show 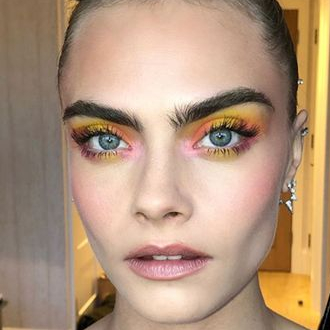 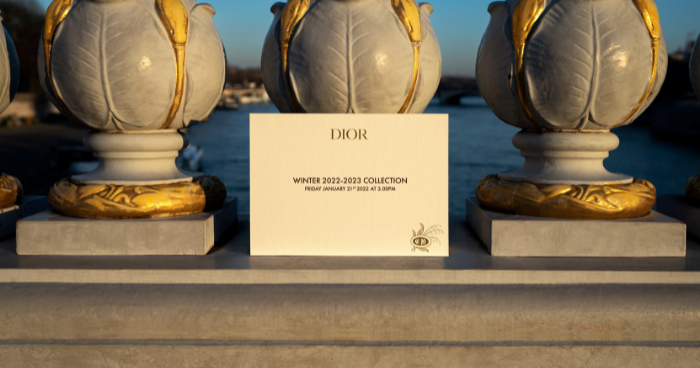