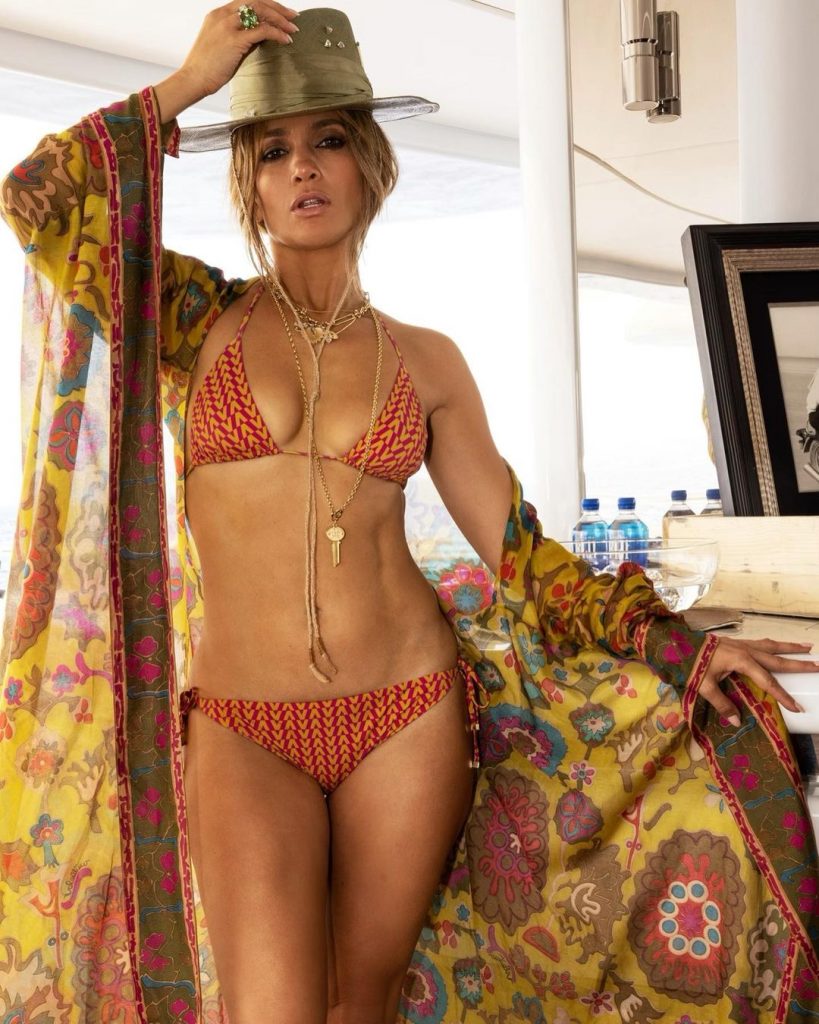 Although we’ve known it to be true for several months, Jennifer Lopez officially confirms her relationship with former flame, Ben Affleck. You know what they say, it ain’t official till it’s on the ‘Gram and earlier today, the singer and actress shared some snapshots of her yacht birthday celebration and it’s not just her smashing body that stole all the attention.

Captioned “5 2 … what it do …?,” the IG post shows Jennifer flaunting her tight and toned physique in a printed triangle bikini and a yellow cotton silk kaftan by Valentino, complemented by layered necklaces and a studded green hat. Sure, the fact that her body looks insanely good at 52 is astounding but swipe through to the fourth picture and you’ll be thrilled to see Ben Affleck’s appearance in a picture of the both of them kissing. To save you the trouble, check it out below! 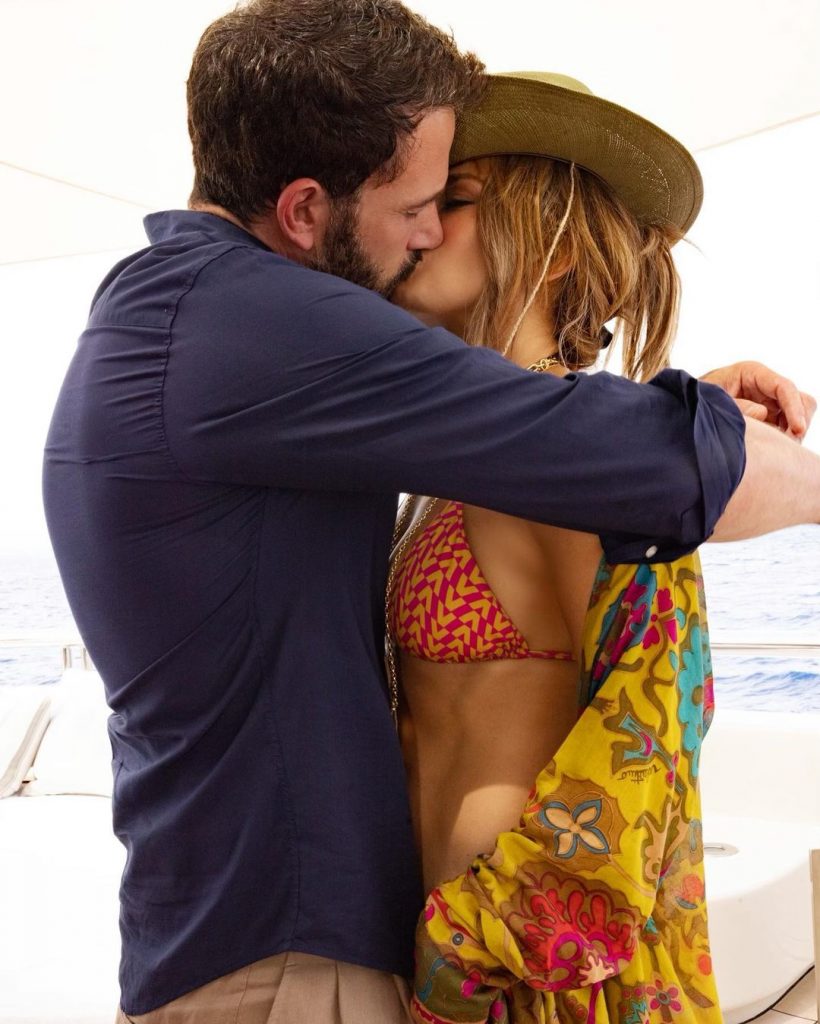 The couple first started dating in 2002 after meeting on the set of a movie they starred in called Gigli. After a sensational and whirlwind romance, which also blessed us with the steamy music video ‘Jenny From the Block’, they broke off their engagement and went separate ways in 2004.

Jlo later married singer Marc Anthony the same year, with who she now shares her twins, Emme and Maximilian. Meanwhile, Ben married actress Jennifer Garner in 2005 and together, they have three children. Both Ben and Jlo are divorced from their former spouses and have dated several people  (remember A-rod?!)  before finding their way back to each other 19 years later. If that ain’t true love, we don’t know what is!

Scroll through the gallery to see a throwback of our favourite #Bennifer couple moments. 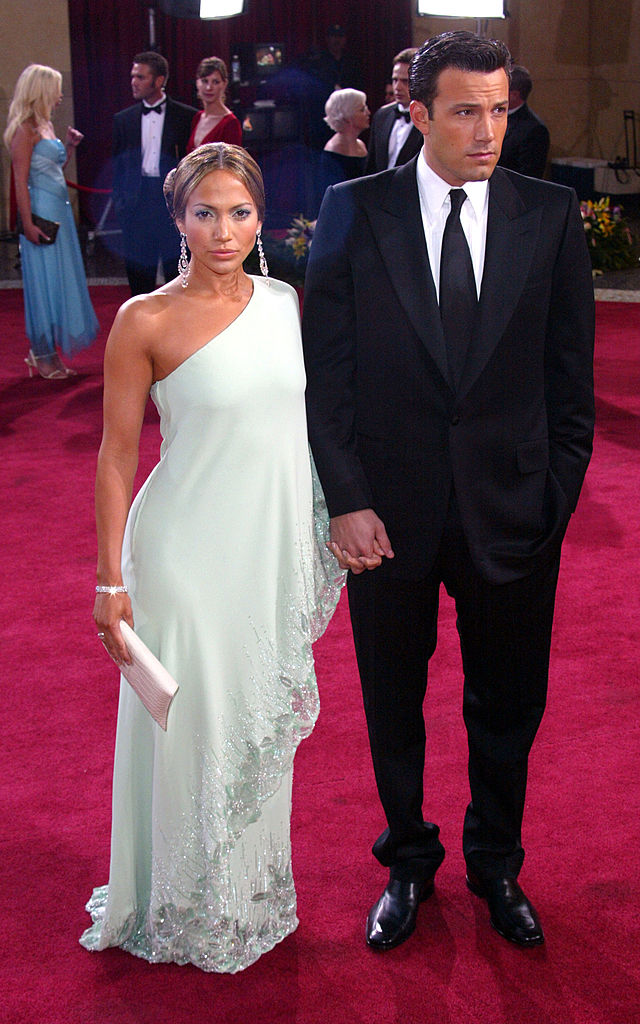