For the love of #DigitalDiary I took on another challenge of ‘millennial-management’ and played dress up with Ally Mukhriz, my chosen #DigitalDiary muse to turn up the flower power with a style remix that embodied modern bohemianism. A trend undoubtedly a part of my soul amidst bell sleeved bottoms, paisley prints and psychedelic colours. Here is the first #DigitalDiary lookbook of sensational seventies style. A rare find from the closets of Vinter Vintage, three ultra-modern ethnical style caftans that purifies patterns taking them towards everyday comfort and luxury. The inspiration behind the bohemian look for the shoot derived from Talita Ghetty and an image shot in 1960 atop a rooftop in Marrakech adorned in jewellery. Ever since she set the bar on the definition of ultra luxury hippie chic. Venturing on to a second look, I had to change up the colour palette to a muted palette of brown and beige. A complete flashback to the Woodstock Festival in 1969 where fashion sightings included Janice Joplin’s flared jumpsuit and round sunglasses and Jimi Hendrix’s white fringe tassel cape swinging as he strummed his guitar. It was an era of style sensations. Two peas in a pod? Maybe not.. | Image: Haida Yusof

I quizzed Ally on her opinion on the chosen outfits I had drawn for her to wear – some of which she dismissed and rejected in total nonchalance (a paisley bomber with a midi-skirt in a popping hue of sunshine to be precise!) while she did enjoy a day of indulging in clothes she would otherwise never look twice at, let alone try on.

She bluntly says “why would I wear something my grandmother wore when she was my age?” – she answered the question with a question that left me bemused. A truly candid girl with a genuine character that simply screams what you see is what you get. But Ally did know a thing or two about style icons of the past as she quoted Jean Shrimpton as hers, the “Swinging London” and queen of miniskirts. Outtake shots from the day which didn’t make the cut, but made our day and filled it with much laughter and silly jabs. Over and out from the ‘Double A’  team – stay tuned for our next #DigitalDiary girl! 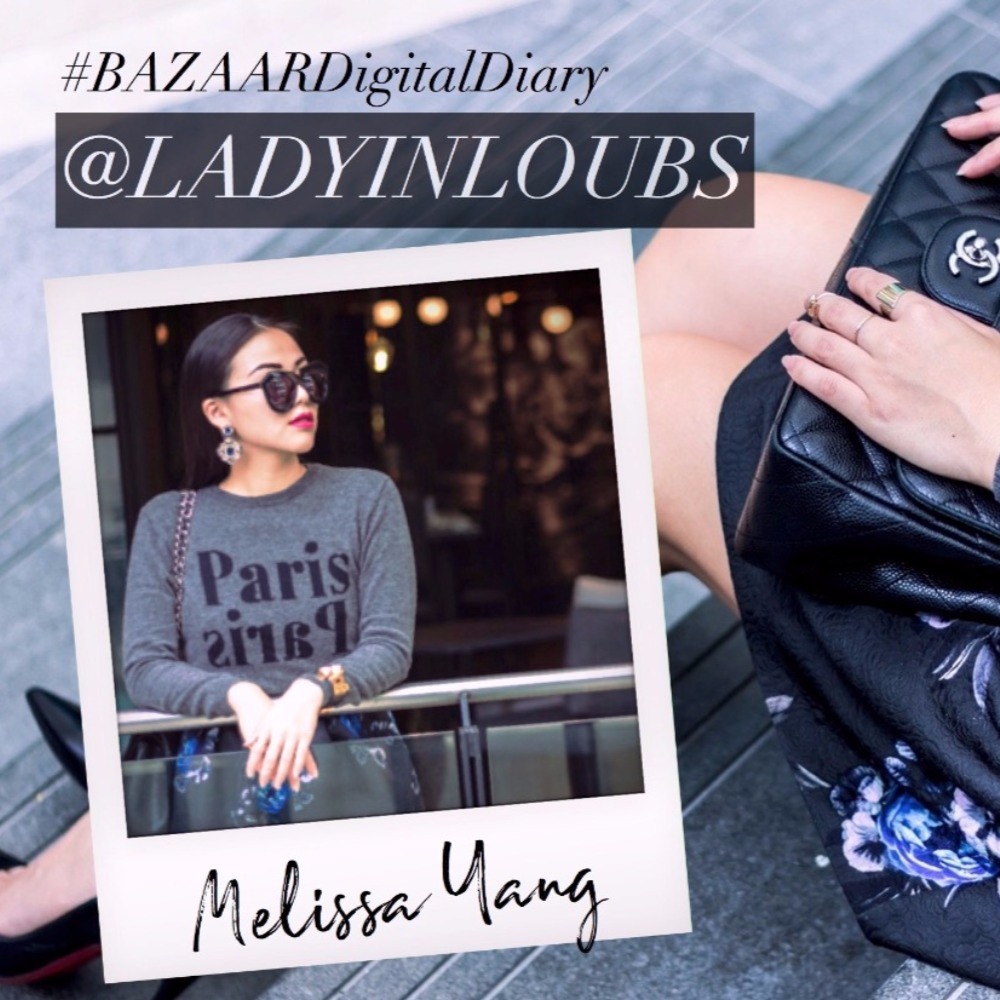 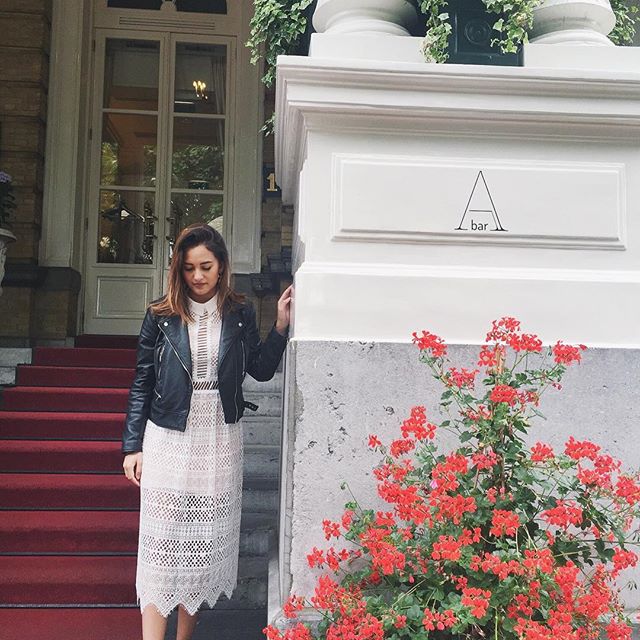 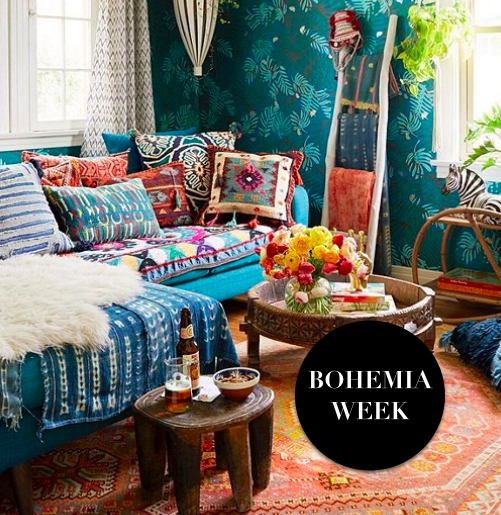